SMC, MPTC on the fate of 2,700 tollbooth employees affected by shift to cashless

The two companies assure that all their personnel will be properly compensated
by Leandre Grecia | Dec 17, 2020

Toll operators, government agencies, local government units, and even motorists have been going at each other throughout this entire RFID saga. Things have definitely not been pretty over the past few months.

But there’s one thing we may have been missing in the midst of all the drama: the possible displacement of tollway personnel. As operations at toll plazas transition to a cashless system, it seems almost inevitable that a number of employees will lose their jobs in the process.

In a Senate hearing on December 17, both Metro Pacific Tollways Corporation (MPTC) and San Miguel Corporation (SMC) were asked regarding the matter. There will supposedly be more than 700 affected employees for MPTC and around 2,000 for SMC.

The two tollway operators, however, gave assurance that their employee structures will be reorganized accordingly, and the affected employees will be properly taken care of and compensated.

“What we are prioritizing now is the retraining of our employees who will be affected by the removal of cash transactions in our toll plazas,” said MPTC president and CEO Rodrigo Franco. “Nag-umpisa na tayo dito to retool their skills, to enable them to transition to other jobs, not only within NLEX but within the entire Metro Pacific group.

“Ang assurance po ng grupo namin ay kung meron man na maaaring hindi ma-accommodate sa bagong positions, they will get far more than what is required under the law. We will make sure that they are happy with their situation.”

“They will be moved to other functions, or other projects or if they prefer to leave the company because of the change they will also be accorded the same as provided for by the law,” said SMC government relations unit head Atty. Melissa Encanto-Tagarda.

Well, that’s a bit reassuring, then. At least that’s one thing involved in this entire RFID issue that’s already been sorted out. 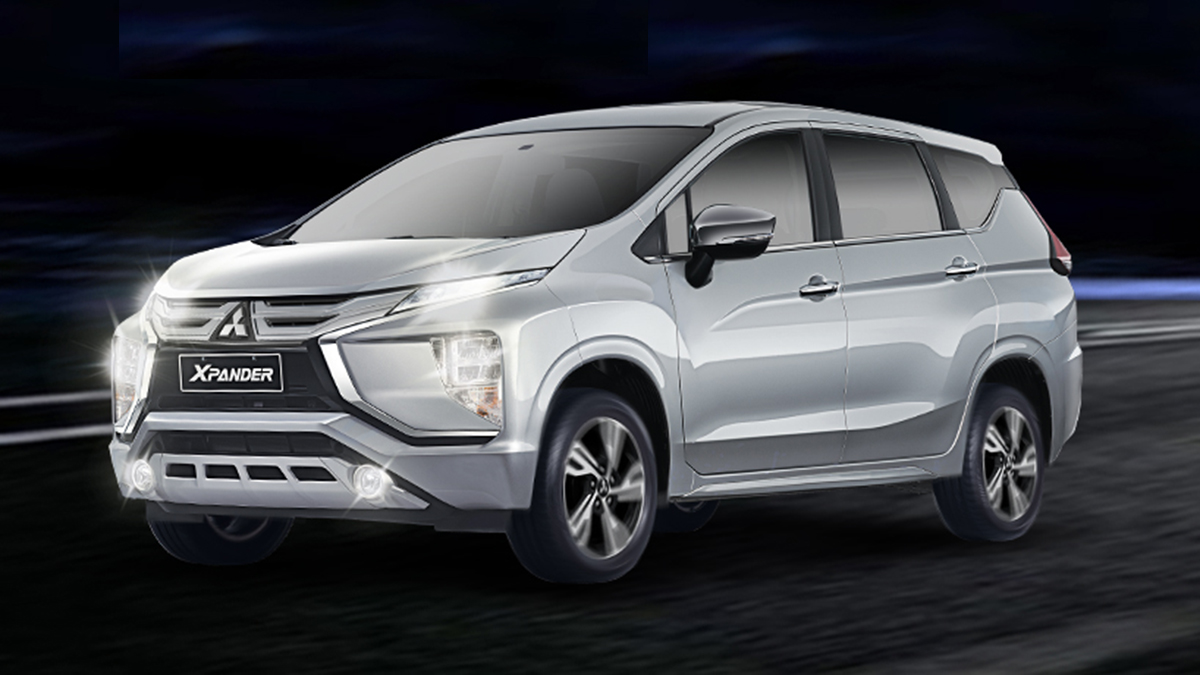 Mitsubishi owners with flood-damaged cars can get discounts on parts and repair services
View other articles about:
Read the Story →
This article originally appeared on Topgear.com. Minor edits have been made by the TopGear.com.ph editors.
Share:
Retake this Poll
Quiz Results
Share:
Take this Quiz Again
TGP Rating:
/20