The San Miguel Corporation (SMC) is far from finished with developing the Skyway. Its latest plan? To implement the country’s first and only bus rapid transit (BTR) system on the elevated expressway.

That’s right. A BRT is now in SMC’s pipeline. The company made the announcement today, saying a BRT system will “drastically improve commuting for Filipinos, and support sustainable transportation.”

In a statement, SMC bared that the Skyway BRT will function like trains, “ferrying large numbers of passengers at a time and stopping only at designated stations at set intervals.” The company added it will resemble a high-capacity point-to-point (P2P) bus system.

The goal is for the Skyway BRT to stretch from Susanna Heights in Muntinlupa all the way to Balintawak. No details are set in stone just yet, but SMC boss Ramon Ang shared a BRT has been in SMC’s plans as far back as 2017, and that discussions regarding the project are set to begin already.

“As early as 2017, we had already been considering the bus rapid transit system on the Skyway as a means to further decongest traffic in Metro Manila and transform the commuting experience of many Filipinos. In fact, we already announced plans for this back then,” Ang said, stressing that improving the local commuting experience is important to the capital’s decongestion.

Ang also added that the Skyway BRT is a “viable solution” that is “highly scalable.” Perhaps most important, Ang added, the platform—the Skyway—for such a system is already in place, and that future projects may include BRTs as well to expand coverage.

“We believe our elevated expressways are critical to solving Metro Manila congestion, which we can only expect to worsen in the coming years as our population and our economy grow. We can’t afford not to take action now, and we can’t make do with temporary or inadequate fixes anymore.”

Well, this is one more project to look forward to. Let’s see how quickly SMC can get this ball rolling then.

NOTE: The main image of this article is of a BRT system in Brazil. 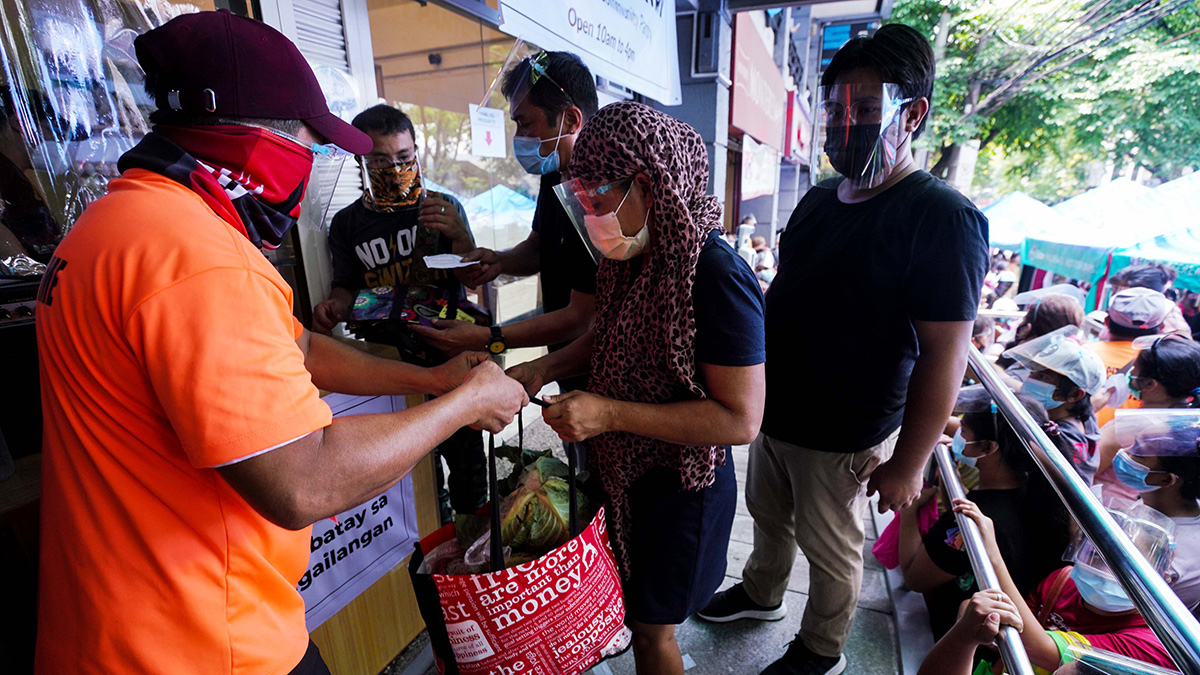 MMDA urges community pantry organizers to coordinate with LGUs
View other articles about:
Read the Story →
This article originally appeared on Topgear.com. Minor edits have been made by the TopGear.com.ph editors.
Share:
Retake this Poll
Quiz Results
Share:
Take this Quiz Again
TGP Rating:
/20