The company’s losses are piling up, but the elevated tollway will remain open
by Leandre Grecia | Mar 16, 2021

Got caught up in the middle of the brouhaha surrounding the Skyway Stage 3 closure? Don’t worry, if you found yourself confused amid all the reports, then you’re not alone.

In case you missed the happenings this morning, here’s a quick recap. San Miguel Corporation (SMC) reportedly announced the temporary closure of the Skyway Stage 3 until all ramps along the segment have been completed. It was merely following what was supposedly the decision of the Toll Regulatory Board (TRB). Shortly thereafter, however, the TRB denied the claims.

“Basically, TRB is insisting that Skyway 3 cannot start full operations and collect toll until all ramps are 100% complete. Our supplemental toll operation agreement states that we can start collecting at 95% completion—we are now 97% complete,” said Ang. “We need sufficient funds for the toll road’s daily maintenance, proper long-term upkeep, and to keep it safe and efficient for the motoring public.”

And now, as SMC’s losses start to add up because the TRB has supposedly been delaying the start of toll collection, the company says the fastest way for the company to finish building the Skyway Stage 3 is to close it until construction reaches 100% completion.

Ang added that SMC has even agreed to lower the proposed toll rates so that the public will pay less. This will result in an annual revenue of P4 billion for SMC, which is less than half of the P10 billion annual operation costs of the elevated tollway.

“Skyway 3 is new, but heavy everyday use causes it to deteriorate if not maintained properly. We spend a lot for its upkeep, and at the same time lose a lot in foregone revenues. We cannot operate this and serve people if the project is not generating revenues,” reasoned Ang.

“Basically, we have done everything to make sure we can viably operate Skyway 3 right away, so we can serve motorists and fulfill our goal, which is to lessen traffic in Metro Manila and hopefully, through better connectivity, create more jobs and economic opportunities for more Filipino. This is really a team effort, and we need to work together for our country to succeed.”

There you have it, readers, straight from Ramon S. Ang himself. Hopefully, this’ll help clear things out. And since you’re already here, share your two cents in the comments section, why don’t you? 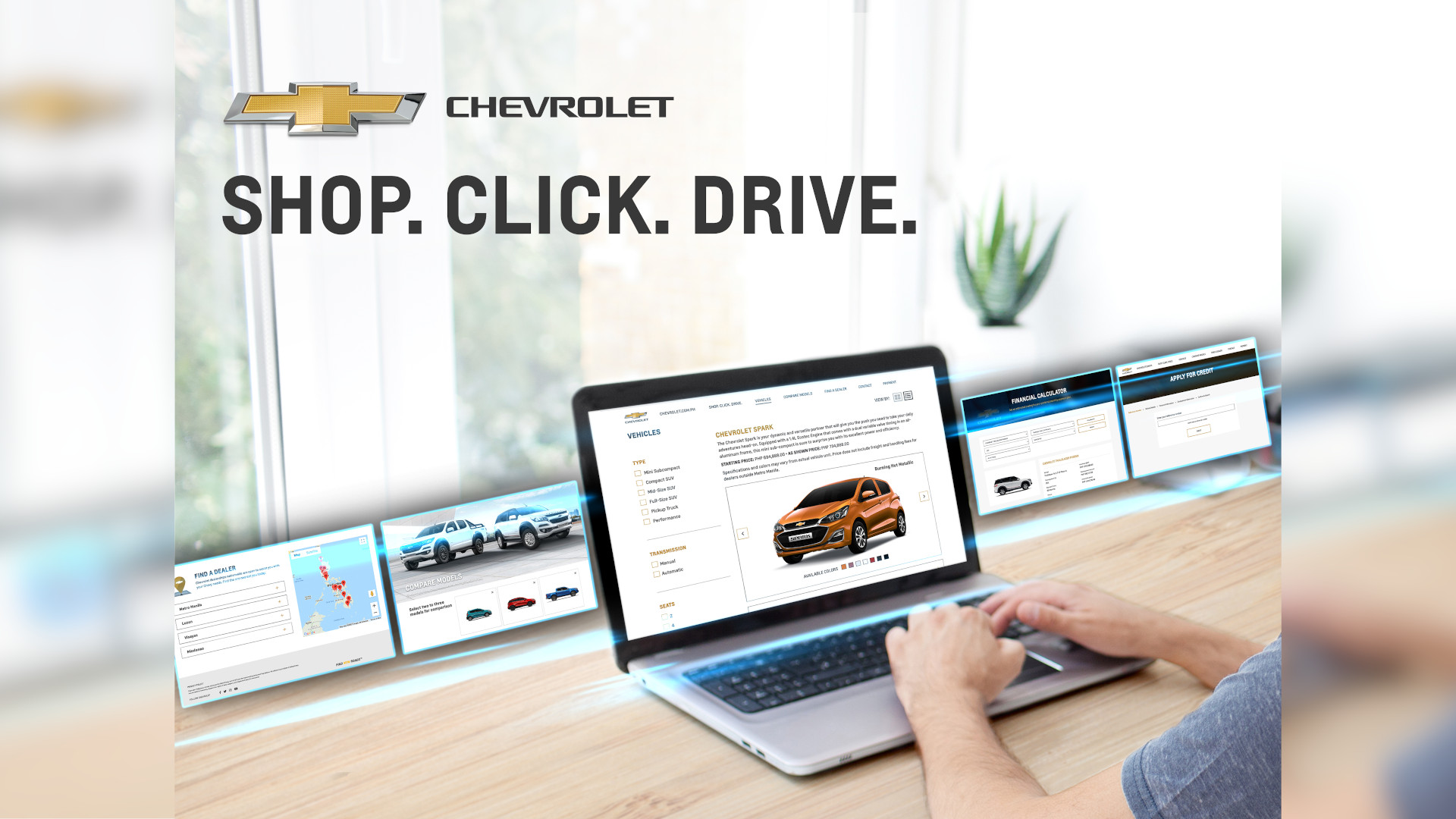 You can now purchase a brand-new Chevy through the ‘Shop. Click. Drive.’ platform
View other articles about:
Read the Story →
This article originally appeared on Topgear.com. Minor edits have been made by the TopGear.com.ph editors.
Share:
Retake this Poll
Quiz Results
Share:
Take this Quiz Again
TGP Rating:
/20