In September, traffic along the northbound side of the South Luzon Expressway (SLEX) came to a near-standstill after lane closures brought about by the ongoing Skyway Extension project created a bottleneck in the Alabang area. To help motorists cope with the hassle, the Toll Regulatory Board (TRB) technical working group (TWG) is recommending a reduction in toll price.

San Miguel Corporation (SMC) president Ramon S. Ang doesn’t agree with the TRB TWG’s assessment. According to a report by Inquirer.net, Ang has called the recommendation “unwarranted,” labeling it a “knee-jerk reaction.”

“We understand the knee-jerk reaction is to ask for something in return for a slight inconvenience,” Ang said in a statement. “It’s a populist idea. But I hope those pushing for this understand and see the bigger picture.”

The “bigger picture” Ang is referring to is the aforementioned Skyway Extension Project, which could potentially ease the flow of traffic across several key areas in Metro Manila.

“It will make the problem worse. More vehicles will flood the expressways, and nobody will be happy because of the increasing congestion,” Ang added, stressing that such a move would violate its concession agreement standing with investors.

“If banks see that [the] government can just stop honoring concession contracts, they will also stop lending to local companies. Investor confidence will go down,” Ang emphasized. “Suspending toll now would be like punishing a company that, despite still having billions in receivables, has taken the initiative to invest another P10 billion to solve Alabang traffic, once and for all.”

According to the report, TRB TWG head Raymundo Junia called Ang’s claim “fallacious.” The official reasoned that lowering SLEX toll rates will not lead to worse traffic as “no other respectable road” connects southern areas like Cavite, Laguna, and Batangas to the nation’s capital.

“The board will still have to decide whether or not to approve the proposal to [reduce toll],” Junia told the Inquirer.

“It’s just like buying a bottle of beer from a store. If the buyer paid P50, but the store owner failed to give him the bottle of beer, what should happen next? The buyer should get a refund, right?”

Junia said the toll-fee reduction proposal will be formally presented to the TRB on Thursday, November 7. 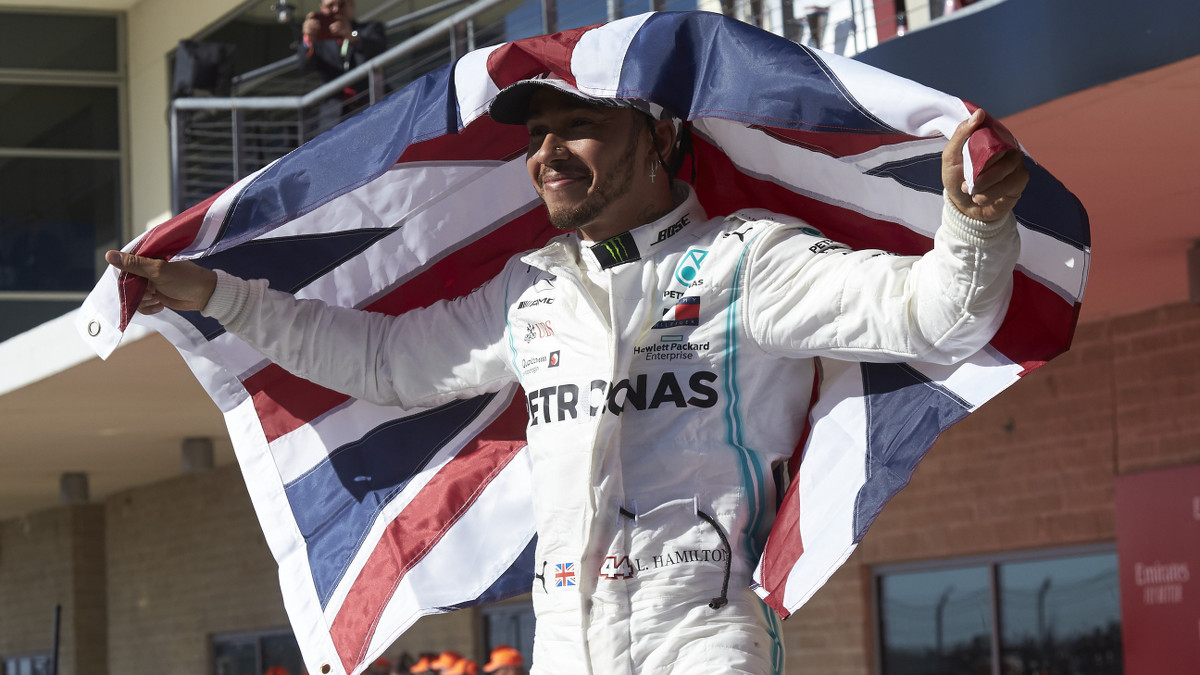 Lewis Hamilton is now a six-time Formula 1 champion
View other articles about:
Read the Story →
This article originally appeared on Topgear.com. Minor edits have been made by the TopGear.com.ph editors.
Share:
Retake this Poll
Quiz Results
Share:
Take this Quiz Again
TGP Rating:
/20