Let us guess: because they can
by Paulo Rafael Subido | Feb 23, 2016
CAR MODELS IN THIS ARTICLE 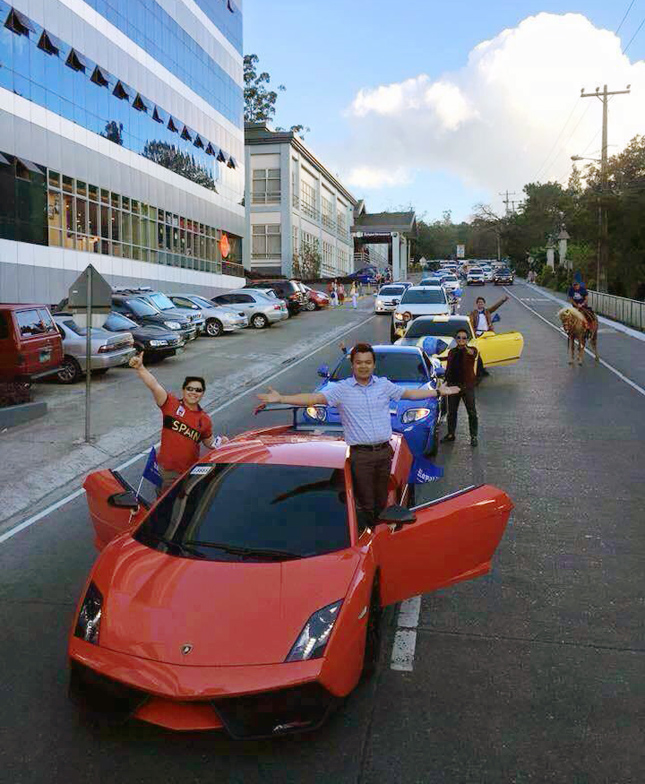 I am a Baguio resident. The traffic problem there has been getting worse of late, especially during long weekends, but we manage to get by. The one-way traffic scheme, which was implemented so many years ago, actually helps a lot in keeping the flow of traffic moving. As long as everyone follows the rules and gives way when necessary, things are manageable.

Do you know how we can tell if a motorist isn’t a Baguio resident? When that person drives like an inconsiderate jerk.

Case in point are these folks who recently blocked traffic just so they could take photographs of themselves (which circulated online amid protests from city residents). The photo above shows the cars flaunting Royale flags.

Concerned Baguio residents then sent us the series of photos below as well as their firsthand accounts. Ellen Mae Kim gave us permission to use her photographs, taken from the BIR Baguio office where she works. Here’s what she had to say: "Hello, sir. Yes, it was Royale. We were sitting around the office and wondered why cars were honking their horns nonstop. We took photos of the traffic below. It must have been a good 30 minutes before the traffic moved. Then when I passed Session Road, the group was there, still holding up traffic."

Reynard Ballaga, another eyewitness, had this to add: "I was on my way to the University of the Cordilleras when I was blocked by an SUV to make way for the convoy. The volume of traffic was actually relatively okay, but they blocked the left lane. I got trapped for 15-25 minutes, so I was late for my schedule. The traffic wasn't moving around the Convention Center loop. Incredible."

The lesson here is clear: Whether you drive a jeepney or a Lamborghini, please don’t block the flow of traffic. You will cause a major pileup, especially in a small city like Baguio. These guys probably had no idea of the ripple effect that they had caused behind them.

Photos below from Ellen Mae Kim 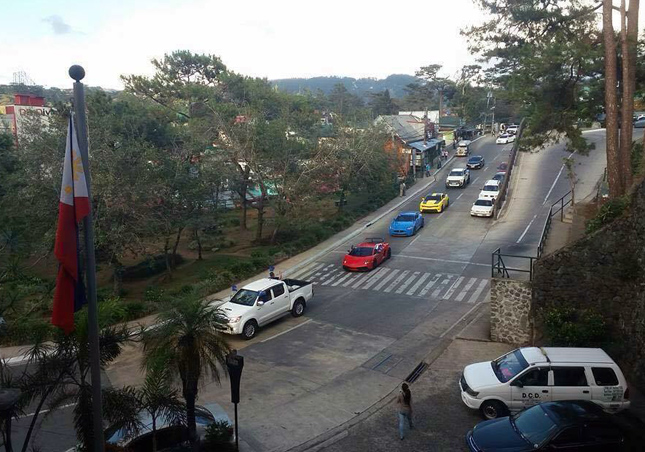 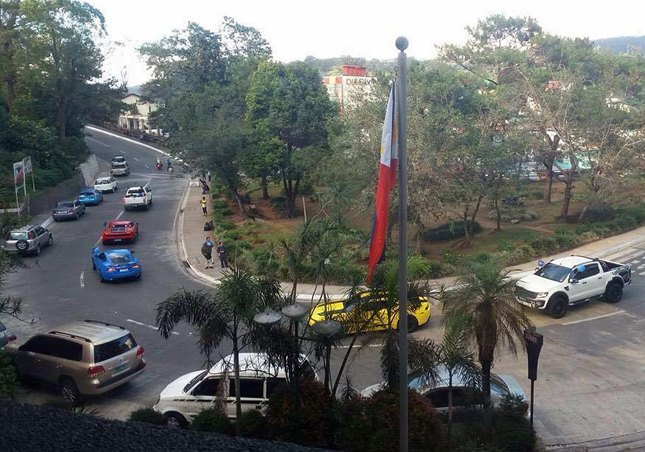 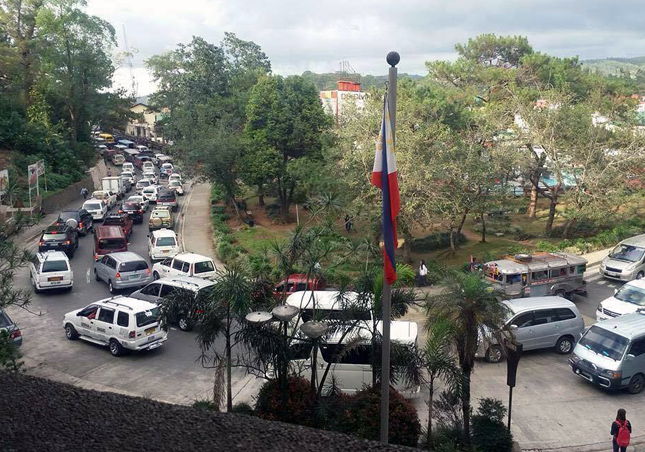 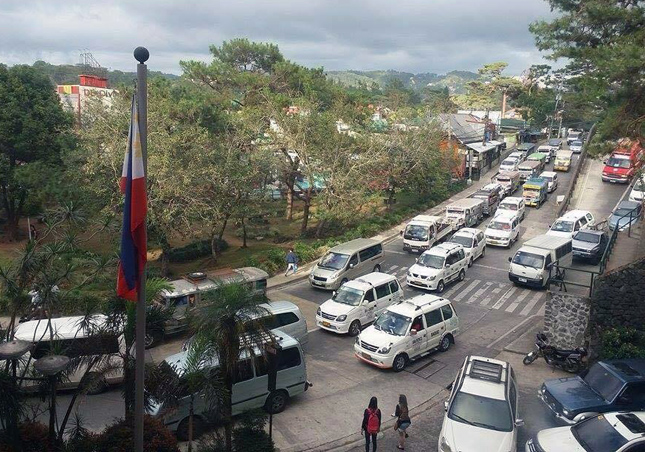 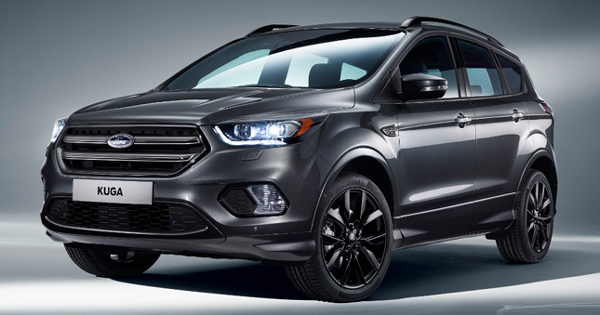 Updated Ford Kuga (Escape) is packed with tech goodies
View other articles about:
Read the Story →
This article originally appeared on Topgear.com. Minor edits have been made by the TopGear.com.ph editors.
Share:
Retake this Poll
Quiz Results
Share:
Take this Quiz Again
TGP Rating:
/20