We don’t know how many times this has to be said before all motorists actually get it, but license plates aren’t just there as palamuti. Those plates are mounted onto your vehicles for identification purposes.

If for whatever reason there’s something else on your car or motorcycle—like this guy, for example—then that’s going to cause a lot of problems. Not only is it illegal, but it’ll also give authorities a hard time identifying you and tracing an incident back to your vehicle when necessary.

This is also why the sheer number of plateless tricycles recently found on the road in Manila City is incredibly alarming. During one of the Metropolitan Manila Development Authority’s (MMDA) road-clearing ops, the Sidewalk Clearing Operations Group (SCOG) personnel apprehended a good number of illegally parked trikes, the majority of which had no plates attached to them. 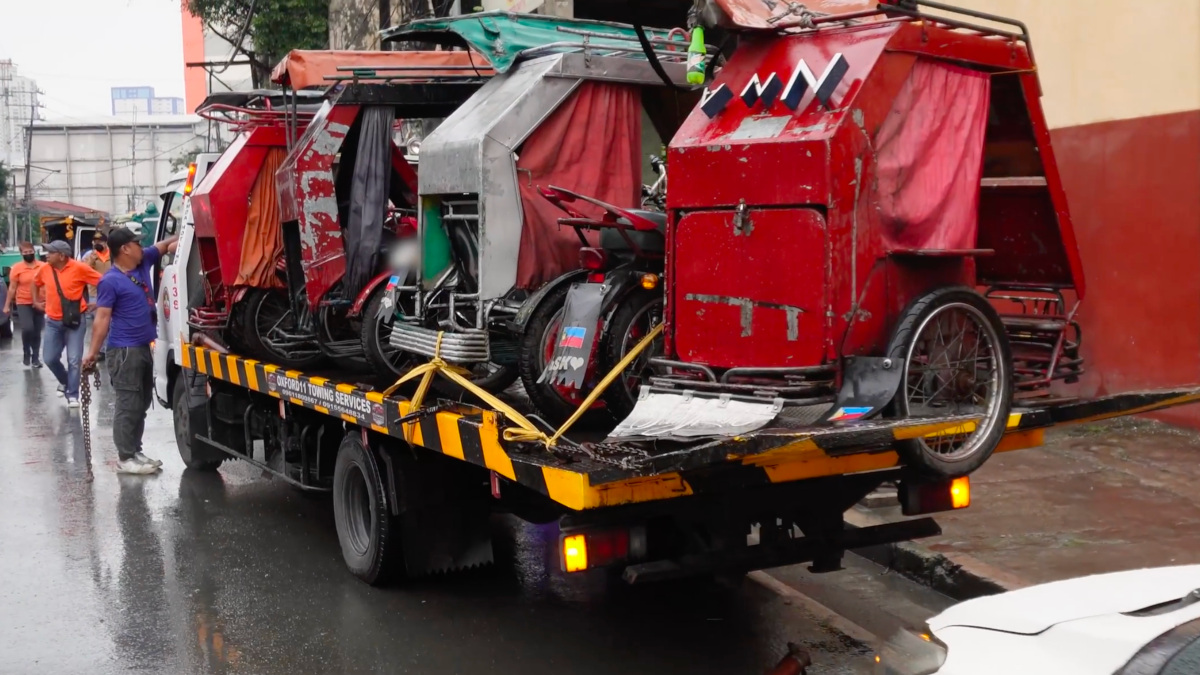 Quite the double whammy, isn’t it? Some owners merely received tickets for illegal parking, but some trikes were eventually towed away. In any case, it didn’t exactly solve the issue that the trikes didn’t have license plates on them.

While it wasn’t explicitly said in the video if these unregistered tricycles were still operating in the area but it sure does look like the case. They probably wouldn’t have been found parked on the sidewalks there if they weren’t being used to ferry commuters around on the daily. Can you imagine if the owners get into fender benders? What’s going to happen then?

Anyway, we’re just hoping the registration issues with these PUVs are resolved soon. Not just for the safety of commuters but also of all road users alike. You can check out the full footage below. 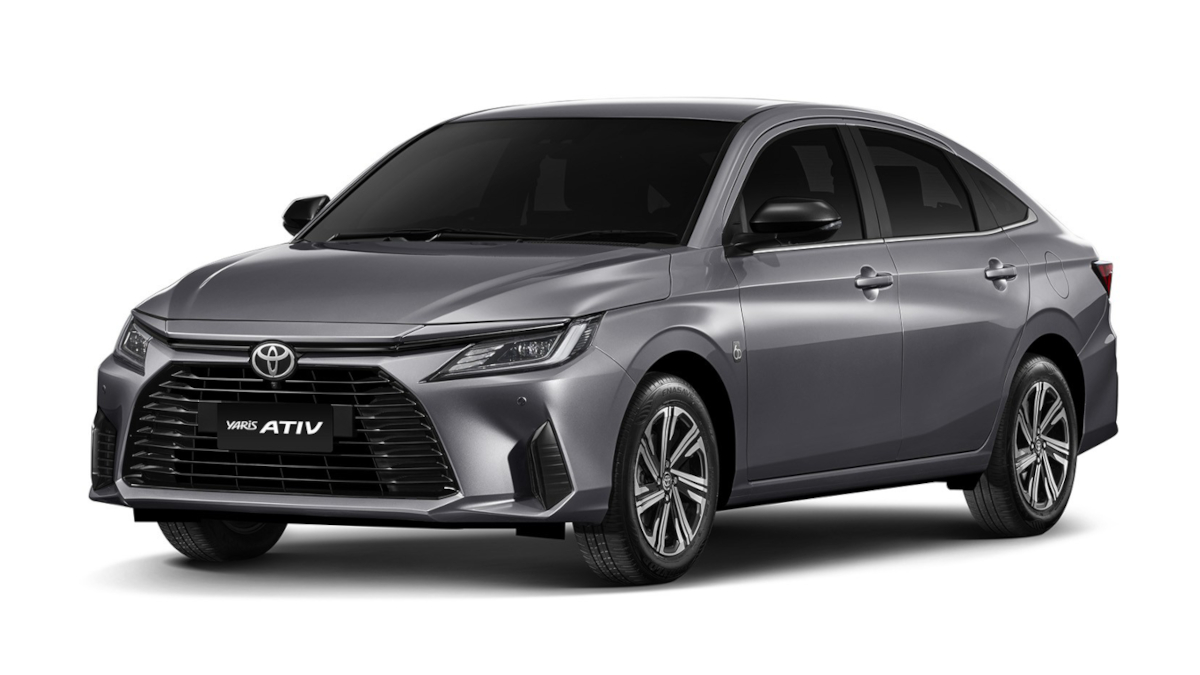 Report: Will the next-gen Toyota Vios still be produced in PH?
View other articles about:
Recommended Videos
Read the Story →
This article originally appeared on Topgear.com. Minor edits have been made by the TopGear.com.ph editors.
Share:
Retake this Poll
Quiz Results
Share:
Take this Quiz Again
TGP Rating:
/20