The debate rages on as to whether or not cracking down on EDSA’s bus terminals will be beneficial to the state of Metro Manila’s traffic.

On one hand, there are those who say doing so will help bring some semblance of order to the nation’s busiest thoroughfare. On the other, some believe the measure is hastily being pushed for and will actually prove to have a detrimental effect on Filipino commuters.

One individual who isn’t shy about sharing his stand on the issue is Metropolitan Manila Development Authority (MMDA) special operations commander Bong Nebrija.

Nebrija, who went viral in March 2019 after he and a handful of MMDA enforcers got EDSA’s PUVs to fall in line, recently took to Facebook to make a case for the removal of the bus terminals. The MMDA commander shared footage from April’s Holy Week rush that shows how chaotic EDSA can get because of the terminals.

You can check out the full Facebook live video, which lasts nearly an hour, in the post embedded above.

In a separate Facebook post, Nebrija says that if the issue is not dealt with now, it will come back to haunt us in the future: “I’m telling you if this will not push through, 10 years or 20 years from now, we will be looking back at this policy again to implement it. If we have the chance to do it now, then let’s do it now!”

Do you agree with Nebrija’s sentiments regarding EDSA’s bus terminals? 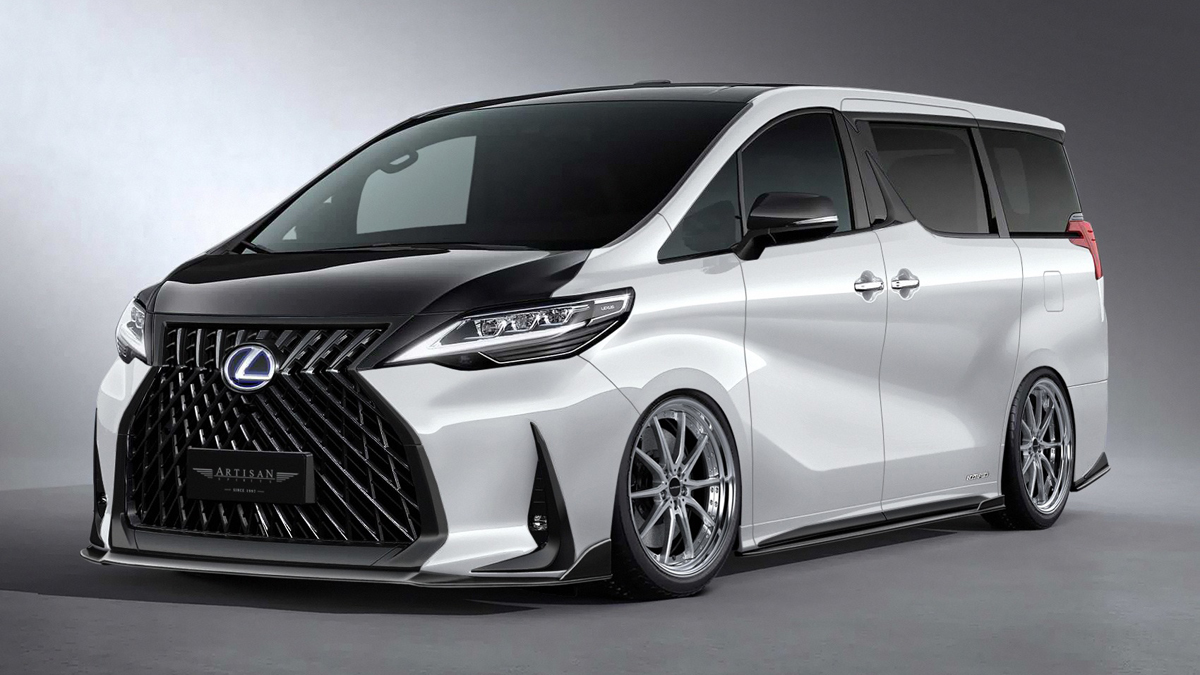