Why LTO drive against LED lights is unconstitutional

A sweeping ban on LED lights is wrong
by Robby Consunji | Feb 16, 2016
CAR MODELS IN THIS ARTICLE 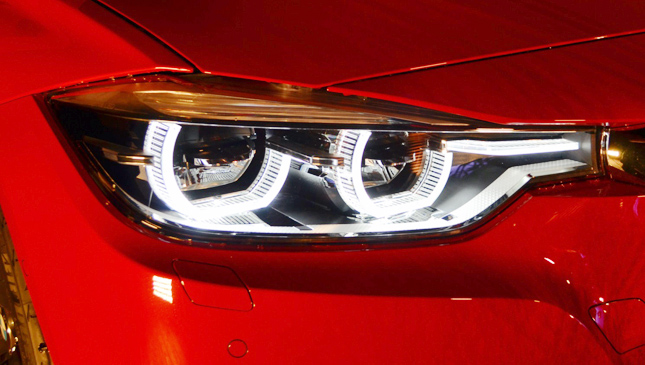 The recent LTO memorandum captioned "Subject: Enforcement of LED Lights and Wang-Wang Sirens" sent a chill through the spine of car owners whose vehicles had either factory-installed or aftermarket LED lights.

The chill caused car owners to immediately stop using their LED-equipped cars, while others removed their LED light accessories until the LTO announced the specifics of the enforcement drive "against unauthorized wang-wangs, LED lights, and all other modifications."

To avoid any tangle with the law, car enthusiasts wanted to know the answer to these questions:

Are factory-installed LED lights subject to a fine and confiscation?

What is covered by the term "all other modifications"?

The only thing certain is that the LTO's enforcement drive is unconstitutional because of the following:

* The means employed in the recent LTO memorandum is not necessary for its avowed purpose;

* It is oppressive to the motor-vehicle owners equipped with LED lights;

* The memorandum and the prior Joint Administrative Order (JAO) No. 2014-01 are vague, and do not contain the specific standards for compliance or non-compliance; and

But wait. After the issuance of the memorandum, recently appointed LTO assistant secretary Roberto Cabrera III announced that all accessories "not mandated by the manufacturer" are prohibited. Plus, he announced that only LTO enforcers will handle the enforcement drive. Still, not enough to clear the chilling cloud, just proof of unconstitutional vagueness.

* non-use of the seatbelt;

* no copy of the CR/OR and registration issues;

* no brake lights; and

What then is the purpose for including LED lights in the enforcement drive?

The enforcement drive does not publish or refer to existing standards, laws or international agreements. The LTO Memorandum Order No. ACL 2008-018 creating the Motor Vehicle Inspection System does not contain standards to reasonably classify motor vehicles according to type, capacity, model year or geographic location. The enforcement drive is oppressive because all motorcycles, cars, AUVs, jeepneys, trucks, and buses must comply with the verbal standard of the LTO chief that all accessories "not mandated by the manufacturer" are prohibited.

JAO No. 2014-01 is vague and does not contain the specific standards for compliance or non-compliance. As every gearhead knows, "LED" is a technology for lighting; it is not a performance standard or a gauge of safety. LTO Memorandum Order No. ACL 2008-018 recognizes and does not prohibit auxiliary headlamp and fog lamps; this order sets a numerical standard for the "luminous intensity and the photometric axis or optical axis deviation of the vehicles headlight." However, the LTO has yet to study and issue a regulation on the luminous intensity and alignment of LED auxiliary lights installed on motor vehicles.

A penal statute that "fails to give a person of ordinary intelligence fair notice that his contemplated conduct is forbidden by the statute," or is so indefinite that "it encourages arbitrary and erratic arrests and convictions," is void for vagueness. The constitutional vice in a vague or indefinite statute is the injustice to the accused motorist in placing him or her on trial for an offense, the nature of which he or she is given no fair warning about.

The LTO should shield the motoring public from kotong cops by implementing the dormant Motor Vehicle Inspection Centers, which require an annual vehicle inspection as a condition for registration. On the other hand, the LTO enforcement drive encourages and entails selective and arbitrary road-side apprehension for all motorists in all types of vehicles throughout the country.

If the LTO officer does not enforce the law against all types of motor vehicles throughout the country, a violation of the constitution by selective and arbitrary enforcement becomes apparent.

I am not against regulating the motor vehicles for reasons of road safety. There are many safety problems with the motor vehicles on the road today--the color of the headlights, clearance lights, and taillights; the flashing, blinking and blinding lights; the forward-facing red "For Hire" light on taxicabs; the rear-facing white lights of public buses and cargo trucks; and the rolling illuminated billboards, undercar lights, light chains, and strobes.

I am praying for a light-bulb moment for us all, in either the filament or LED kind. 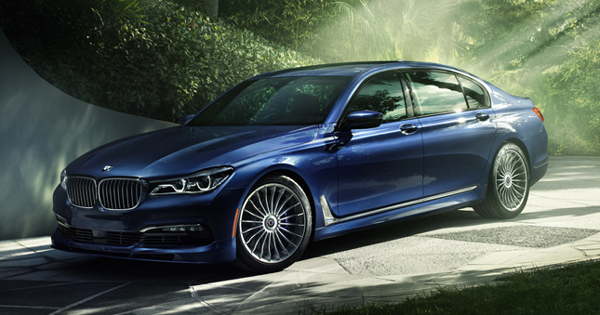 The Alpina B7 xDrive is the BMW 7-Series of our dreams
View other articles about:
Read the Story →
This article originally appeared on Topgear.com. Minor edits have been made by the TopGear.com.ph editors.
Share:
Retake this Poll
Quiz Results
Share:
Take this Quiz Again
TGP Rating:
/20