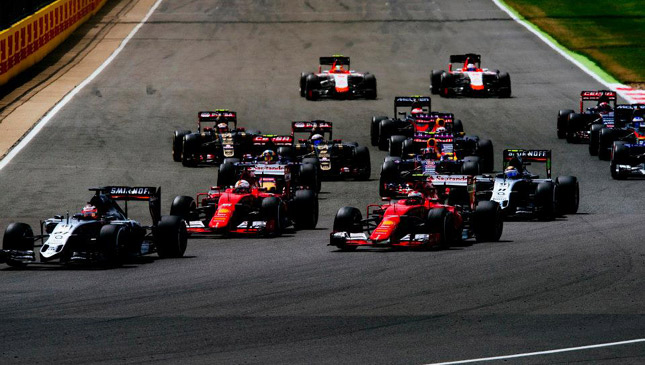 Finally decided to give Formula 1 a try? At the very least, you know it's a racing series with open-wheel cars. Maybe you happened to catch Marlon Stockinger driving such a machine at the recent "Slipstream 2.0" event, or maybe you've briefly paused at an F1 race while channel-surfing on a Sunday night. In any case, you've gotten curious enough to try watching the sport--only to be alienated by everything that's happening.

What's a rookie viewer to do? Read our guide, of course. We've compiled the basics you need to know, so you don't spend the whole race wondering which Red Bull/Toro Rosso driver you're looking at, or why DRS isn't available at all times, or what the heck a "virtual safety car" is. 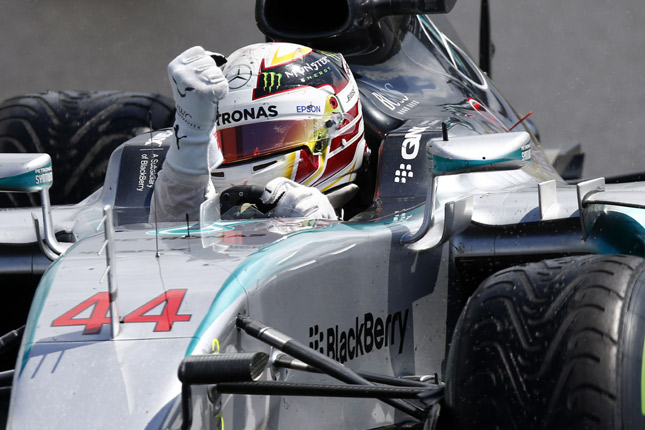 1. A grand prix event takes place over the course of a weekend. There are three practice sessions: two on Friday, and one on Saturday. Qualifying also happens on Saturday to determine the starting order of the grid for Sunday's race. Sessions are aired locally on Fox Sports. 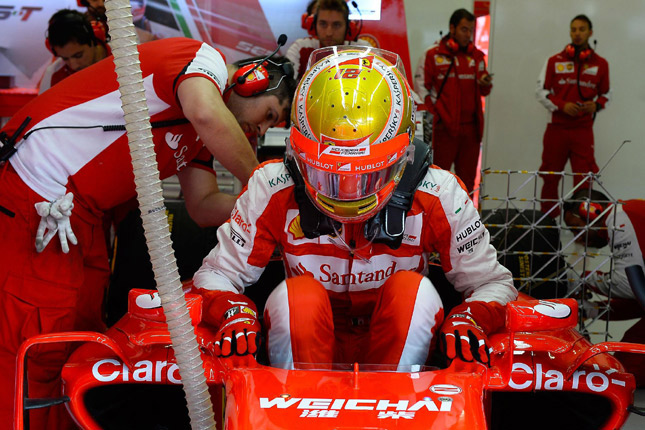 Each team fields two cars, so a complete grid has 20 drivers. The official Formula 1 website has a section that shows each driver's team, permanent number, and helmet design.

Tip: It's helpful to remember the numbers and helmets of your favorite competitors so you can easily identify them on the track. This is a must for the Red Bull and Toro Rosso boys, whose cars have similar liveries. 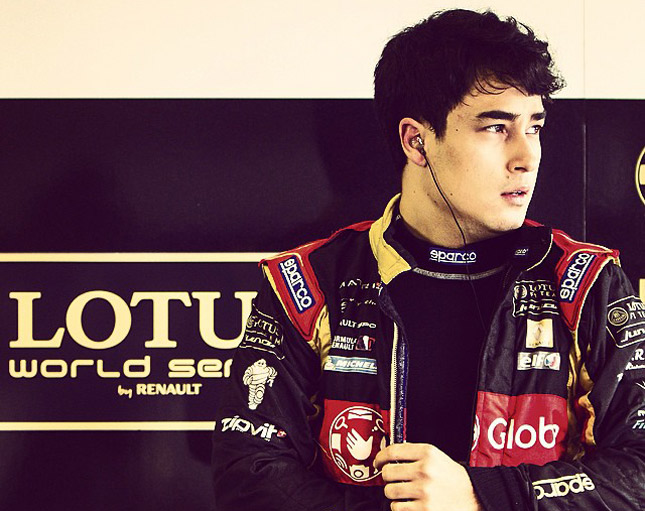 3. Aside from the regular drivers, teams usually have reserve and/or test drivers. Reserves step in when regulars are unable to compete, while test drivers do setup evaluation on car simulators, take over during first Friday practice, or drive during test sessions that occur outside of a race weekend.

There are also junior or development drivers who are given F1 test opportunities if they perform well in lower formula. The Filipino-Swiss Marlon Stockinger, for instance, is a Lotus junior driver. This year, he was moved up from the World Series Renault to the GP2 series, where he races for Status GP. He takes one step closer to F1 if he delivers good results. 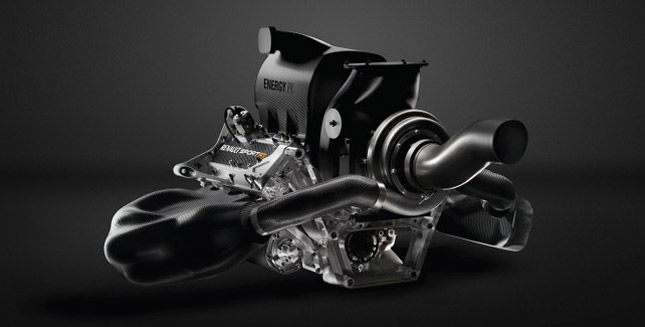 4. The standout feature of the current-spec F1 car is the hybrid power unit. This has six elements: the 1.6-liter V6 internal-combustion engine and its turbocharger; two motor-generator units called the MGU-K and the MGU-H; a battery for storing electrical energy; and control electronics to, well, control everything.

To complicate things further, each driver can use only four units of each of the six power-unit elements. Using a fifth leads to grid penalties that drop a driver from his original qualifying position. 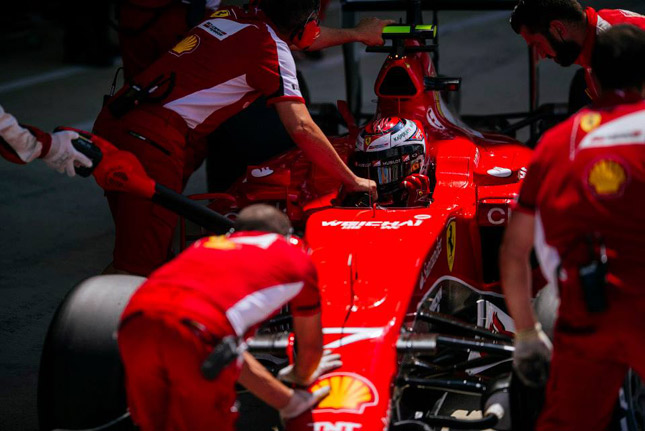 In Q1, the eliminated drivers must meet the 107% rule, meaning their best times should be within 107% of the fastest lap time for that segment. Those who fail to do so but have set adequate times during practice may be given permission to start the race. 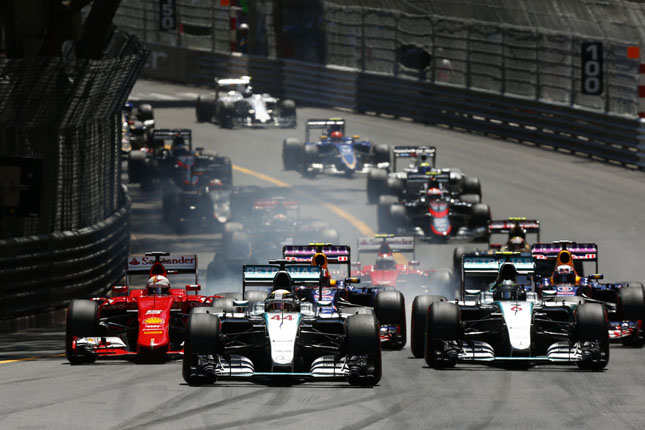 6. Now, for the two rules that have shaken up the formula: the introduction of DRS, and the ban on refueling.

DRS stands for "Drag Reduction System," a driver-controlled car feature that increases top speed by opening a flap on the rear wing. It may be activated only on predetermined DRS zones on the track. During practice and qualifying, DRS may be used as needed.

During the race, however, it is purely an overtaking aid, and is only made available to the overtaking driver when, upon reaching the DRS detection point, he is within one second of the car ahead. Activation is via a button on the steering wheel. The rear-wing flap then closes when the driver hits the brakes. DRS is disabled during the first two laps after a race start or restart.

As for the refueling ban, it is what it is--a car has to be fueled for the entire race, and still have enough left over in the tank to submit as a sample for post-race scrutineering. For all races, not more than 100kg may be used, and the maximum fuel-flow rate is 100kg/hr. 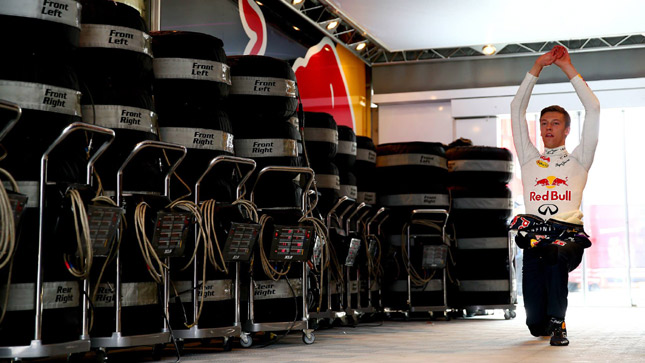 7. Pirelli is currently the sole tire supplier in F1. It designs four kinds of dry tires (hard, medium, soft and supersoft), and chooses two out of these to bring to each race, depending on the nature of the circuit. The two selected compounds are designated the 'prime' (the ideal race tire for the track) and the 'option' (the tire that usually offers a lap-time advantage). In a dry race, both tires must be run. For wet conditions, Pirelli also has intermediate and full-wet rubber. 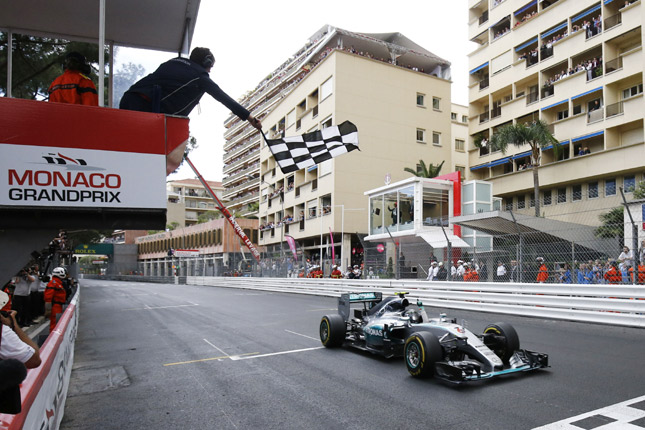 8. Aside from pit-to-car radios, pit boards, and the GPS marshaling system on the cars' steering wheels, drivers receive information from race control via flags waved by trackside marshals. Here are the most common:

Yellow: A single yellow flag prepares drivers to slow down for a danger ahead. Two yellow flags mean a driver has to slow down and be prepared to stop if necessary. No overtaking is allowed.

Green: This marks the point from which racing can resume.

Red: Session suspended, usually because of an accident or heavy rain. During practice and qualifying, cars must return to the pit garages. During the race, cars must line up on the pit lane in their running order immediately prior to the red flag's appearance. No overtaking is allowed.

Blue: This is shown to drivers who are about to be lapped. They must yield to the driver/s behind on the lead lap. 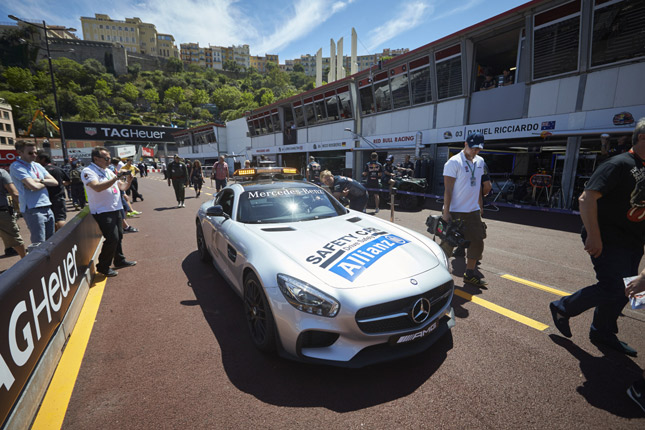 9. Despite the groundbreaking safety developments in the cars, driver's gear, circuits and practically all aspects of the racing, F1 still poses considerable danger to everyone involved--from the drivers, teams and officials, to the media and viewers. This is why there are stiff penalties for drivers who are found to have breached on-track protocol.

During conditions when the race has to be slowed down--usually because of an accident or bad weather--race control brings out the safety car, a Mercedes-AMG GT S fitted with monitoring and communications equipment. Upon deployment, it picks up the race leader, and proceeds to lead the pack at a pace that maintains suitable brake and engine temperatures for the F1 cars.

There's also the virtual safety car, introduced just this year. It is used when the race has to be slowed down, but not to the point where the safety car is required. When the 'VSC' light illuminates on their steering wheels, the drivers are required to run at a minimum speed set by race control. No overtaking is allowed. 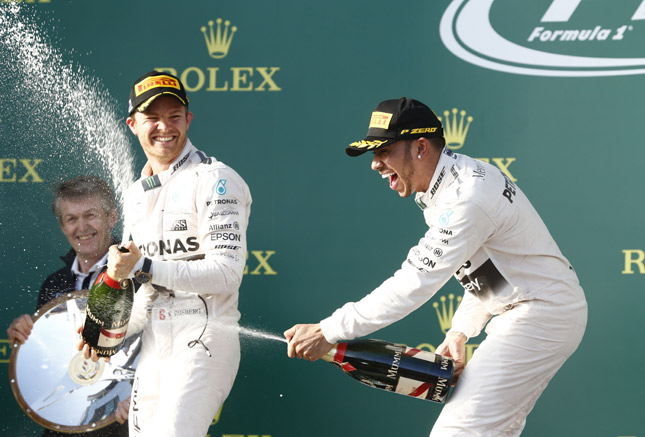 10. Finally, we get to the point of all this: the drivers' and constructors' championships, determined by the points scored during the races. Points are awarded to the top 10 finishers as follows:

Obviously, individual competitors' points determine the drivers' title. Constructors' points, on the other hand, are the combined points earned by the two drivers of a team. F1 prize money is doled out based on the constructors' championship.

Everything should be a little clearer now, we hope. Have fun watching the races! 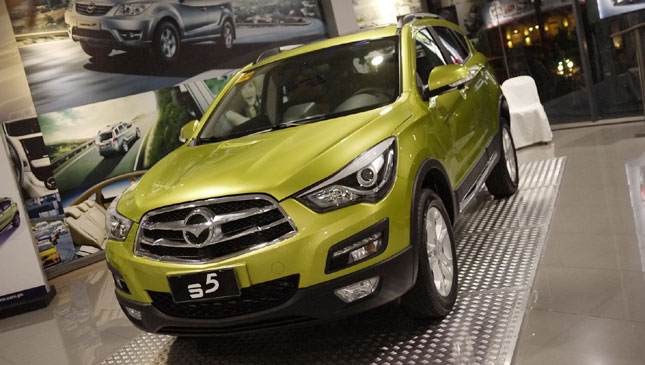