2016 Formula 1 season primer: What you need to know as a fan of the sport 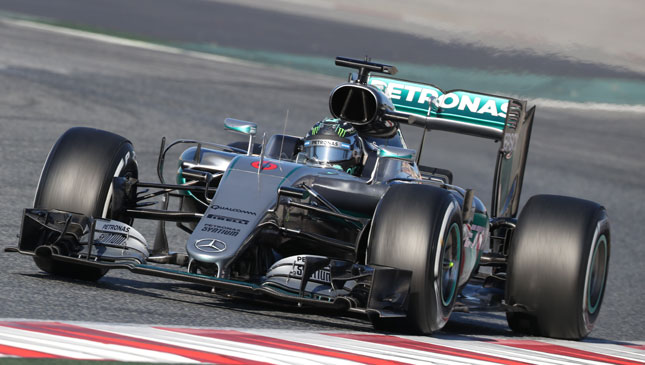 It’s the first Formula 1 week of the 2016 season, and as all 11 teams and 22 drivers head to Albert Park in Melbourne for the Australian Grand Prix, we take a look at all the developments and changes that happened during the off-season.

A new outfit from the US will be joining a prodigal team on the grid, while another one will be using its original name from when it joined the series back in 2009. Haas F1 will be the first American team to run in the series since the departure of the unrelated Haas Lola team from the sport after the 1986 season. Run by NASCAR team owner Gene Haas, Haas F1 operates in North Carolina alongside the Stewart-Haas NASCAR team, though it has also acquired Marussia’s old Banbury facility in the UK to serve as its European headquarters.

For the third time in F1’s long history, Renault has rejoined the series as a constructor, six years after it sold its majority stake to what became the Lotus Renault team in 2010, only to buy it (Lotus Renault) out in December 2015 to rejoin the series.

Marussia, meanwhile, is now known as Manor Racing, which is the team’s original name after the FIA approved its entry into the series for the 2010 season, before the Virgin Group of Companies bought the title rights to the team. It was then renamed Marussia in 2012 after the now-defunct Marussia Motors purchased a controlling stake in the team.

Grosjean didn’t stay unemployed for long as he moved to Haas F1, where he joins former Sauber driver Esteban Gutierrez. Maldonado wasn’t as lucky, however, as he lost his race seat following his sponsors’ inability to fulfill their contractual obligations to the team.

In terms of powerplants, the status quo on the cars’ engines remains for most of the teams, save for a few new developments.

After running Ferrari engines for the past two years as Marussia, Manor has made the switch to Mercedes-Benz starting with this season’s hybrid power unit. In Toro Rosso’s case, it’s the opposite as it will once again run with Ferrari engines--which it did for seven straight seasons from 2007 to 2013--following a brief dalliance with Renault in the past two seasons.

For the 10th straight season, Red Bull will continue to run with Renault engines. For this year, the mill has been rebranded as TAG Heuer to mark the watchmaker’s new partnership with the team.

As for Haas F1 and its VF-16 car, it will use Ferrari’s 2016-specification powerplant mounted on a Dallara-designed chassis. Haas F1’s faith in Dallara can certainly be called a gamble following the Italian chassis manufacturer’s disastrous last entry in 2010. Former Hispania Racing technical director Geoff Willis was quoted as saying that he was "disappointed at the level of engineering in the car."

The 2016 season will be the longest in the series’ history, with 21 races in the calendar, including six back-to-back weekends in Canada and Baku, Austria and Great Britain, Hungary and Germany, Belgium and Italy, Malaysia and Japan, and the US and Mexico.

A new road course, the Baku City Circuit in Azerbaijan, is the latest addition to the calendar. It also marks the return of the European Grand Prix following its three-year hiatus, after it was last held at the Valencia Street Circuit in Spain in 2012.

In what is becoming an annual tradition, new rules are creating a buzz in the F1 community. Following criticism that the change to 1.6-liter V6 turbo engines from the 2014 season onward made the cars less loud and therefore less exciting, all the cars now have a separate exhaust wastegate tailpipe "through which all and only wastegate exhaust gases must pass," to increase the noise of the cars without having any significant effect on power or emissions.

Pirelli will also offer a fifth tire compound dubbed as "ultrasoft," which will only be made available in races held on street circuits like Monaco. In addition, Pirelli will now provide three dry-compound tires to the races, and of the 13 sets of dry tires available to each driver, the tiremaker will choose two for the race while a third set will be made available only to drivers who reach Q3 in qualifying. Each driver may then choose his remaining 10 sets from the three available compounds.

So, who will you be rooting for this season? 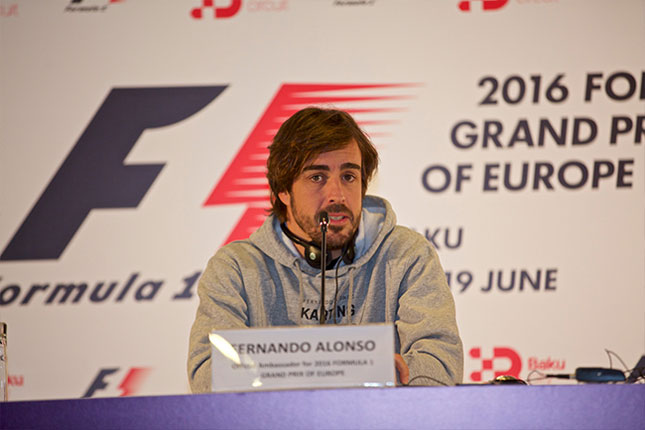 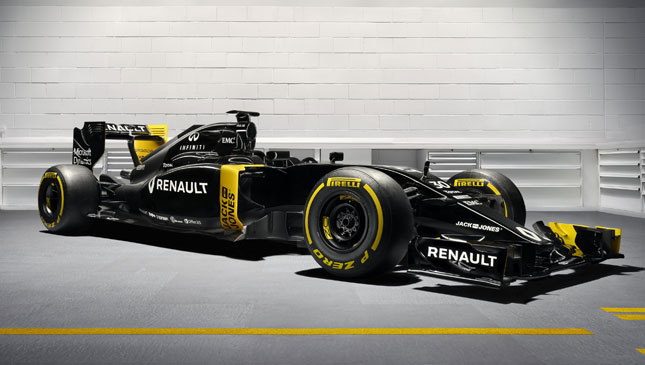 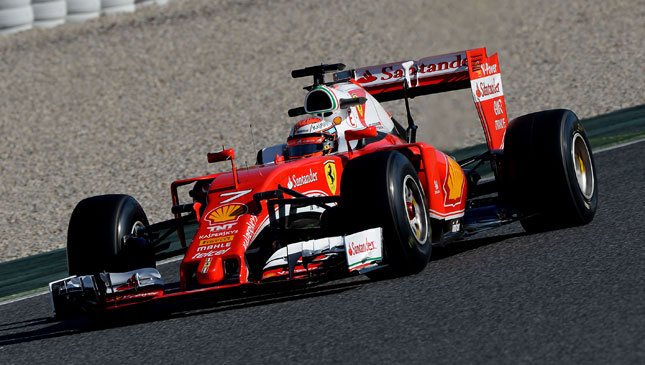 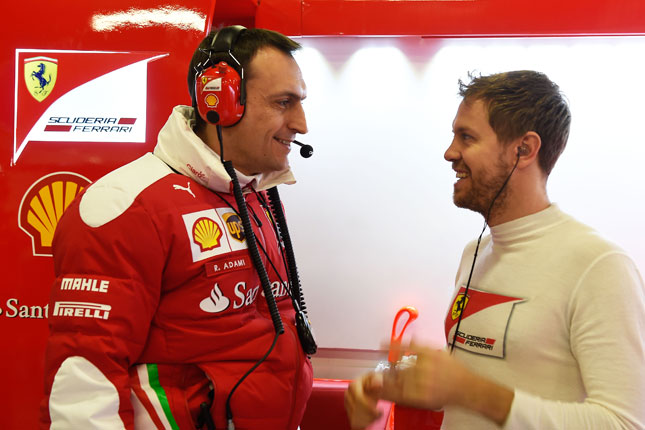 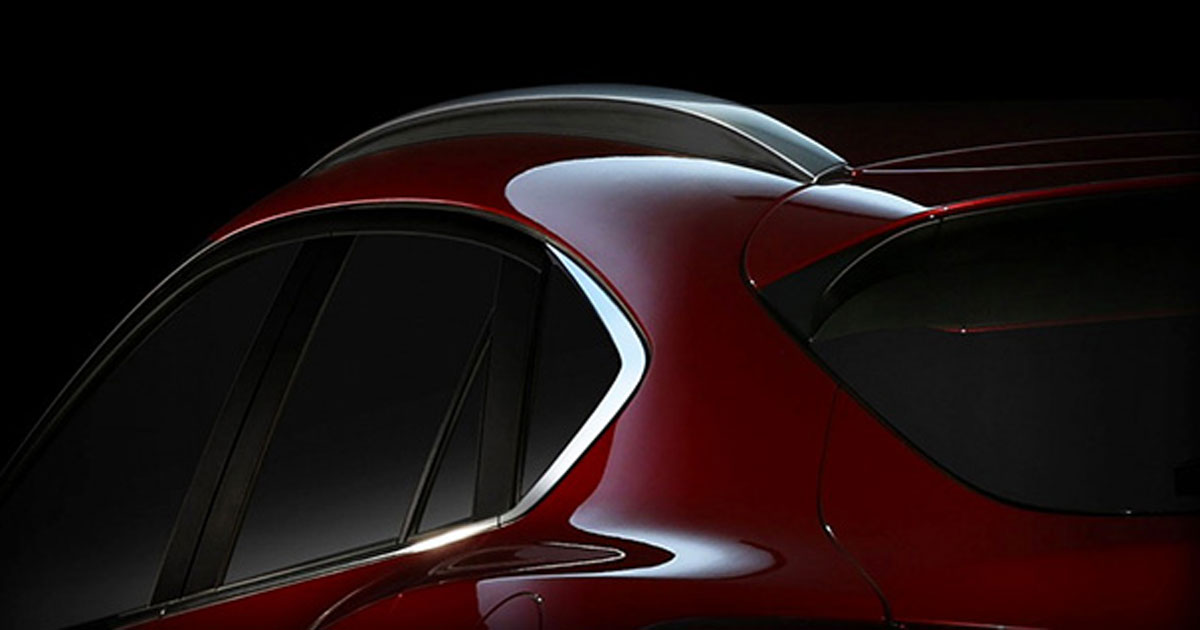 New Mazda CX-4 crossover has been confirmed
View other articles about:
Read the Story →
This article originally appeared on Topgear.com. Minor edits have been made by the TopGear.com.ph editors.
Share:
Retake this Poll
Quiz Results
Share:
Take this Quiz Again
TGP Rating:
/20