Biggest winner, of course, was Zhou Guanyu for walking away from that crash
by Joe Holding | Jul 5, 2022

Fresh from securing his first-ever pole position in the wet at Silverstone, Carlos Sainz Jr. took full advantage by scoring his maiden Formula 1 victory in a dramatic, enthralling edition of the British Grand Prix.

The 27-year-old took the checkered flag in his 150th F1 start, becoming the first Spanish driver to stand on the top step of the podium since Fernando Alonso’s last win in 2013.

It also ensured that Ferrari ended Red Bull’s run of six victories in a row. Cue many renditions of ‘Smooth Operator.’ 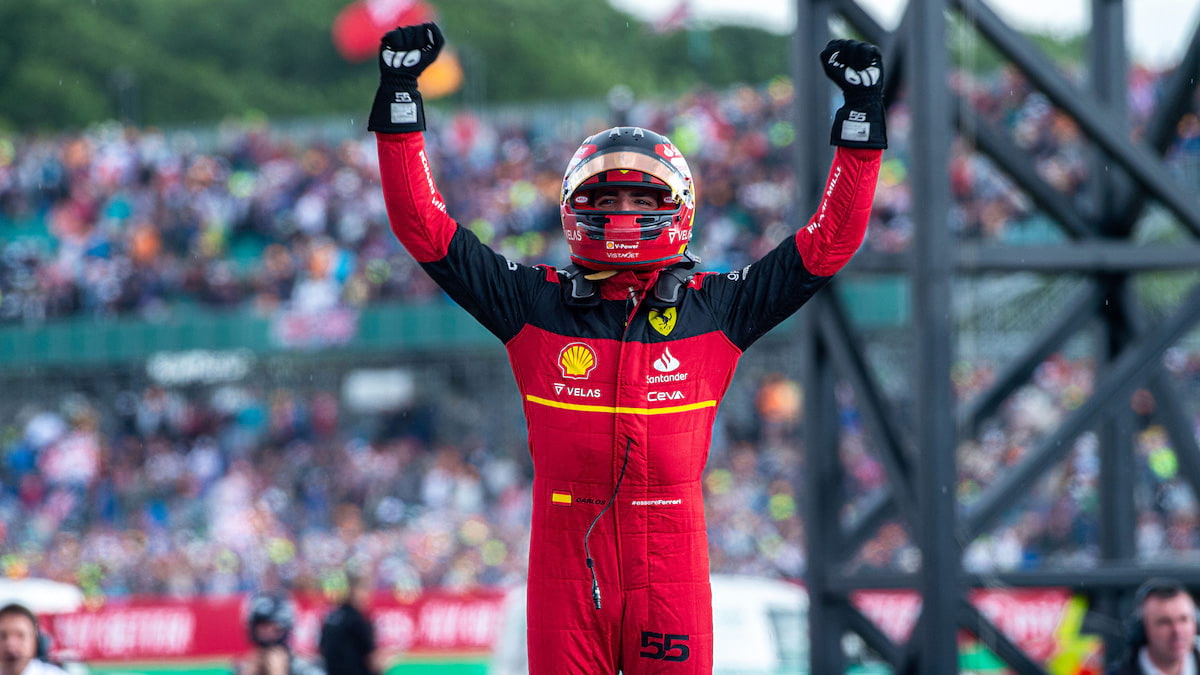 The race got off to a frightening start on Sunday afternoon as Alfa Romeo’s Zhou Guanyu was flipped upside down after colliding with George Russell seconds after lights out, his car eventually wedging itself between a tire wall and the catch fencing at the end of the main straight.

The grand prix was red flagged for the best part of an hour as Zhou (who was later given the all-clear at the medical center) was carefully extracted from his car and the damaged barrier was repaired. Alex Albon was also airlifted to hospital after a separate shunt, but he, too, has been discharged.

And it could’ve been a whole lot worse as a group of protestors accessed the track on the opening lap, putting themselves, the drivers, and the marshals at risk. Thankfully, no one was hurt and several drivers later expressed sympathy with their cause—global oil usage, on this occasion—albeit not their method.

Although Sainz had lost the lead to Max Verstappen initially, the stewards decided to restart the race with all surviving cars in their original grid positions, and at the second time of asking, the polesitter defended far more robustly to maintain the lead once racing got back underway. 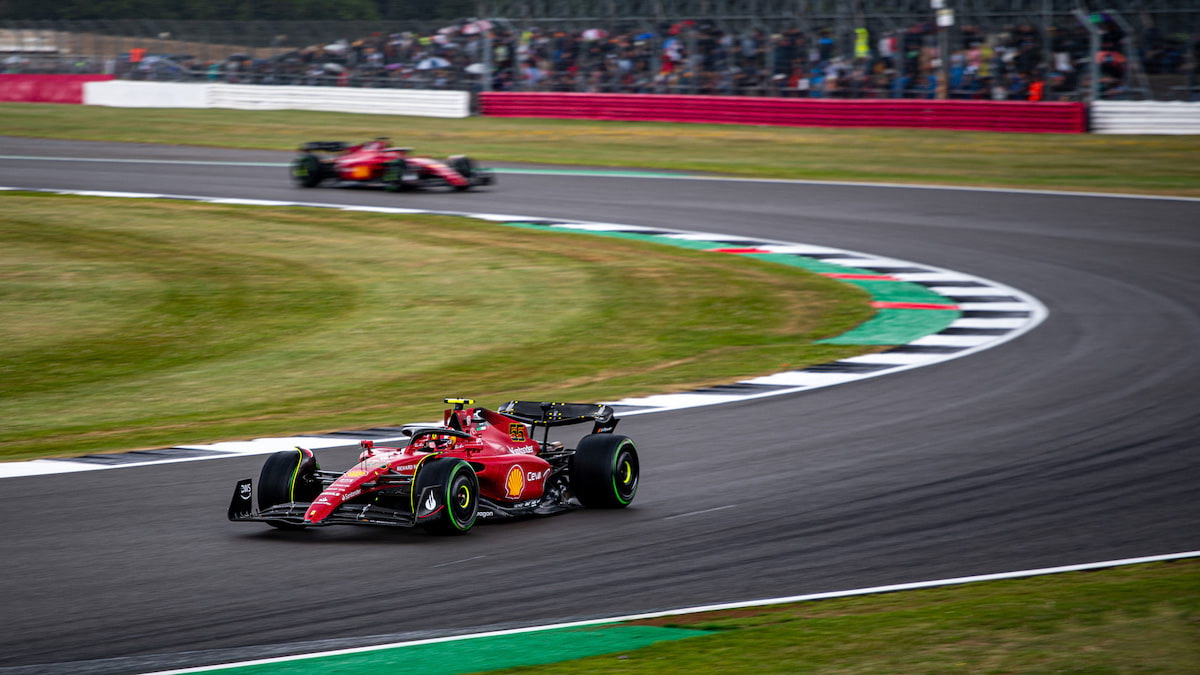 However, he couldn’t shake Verstappen and a mistake on lap 10 allowed the Dutchman through, albeit only briefly as the championship leader struck debris two laps later and the resulting damage meant he only had the pace to finish seventh.

With Ferrari running first and second, the result looked a foregone conclusion, but in true Ferrari fashion, indecision on the pit wall brought a charging Lewis Hamilton into play: Mercedes brought several upgrades to Silverstone, and with the fans cheering on the home favorite, Hamilton looked like a contender for the win. 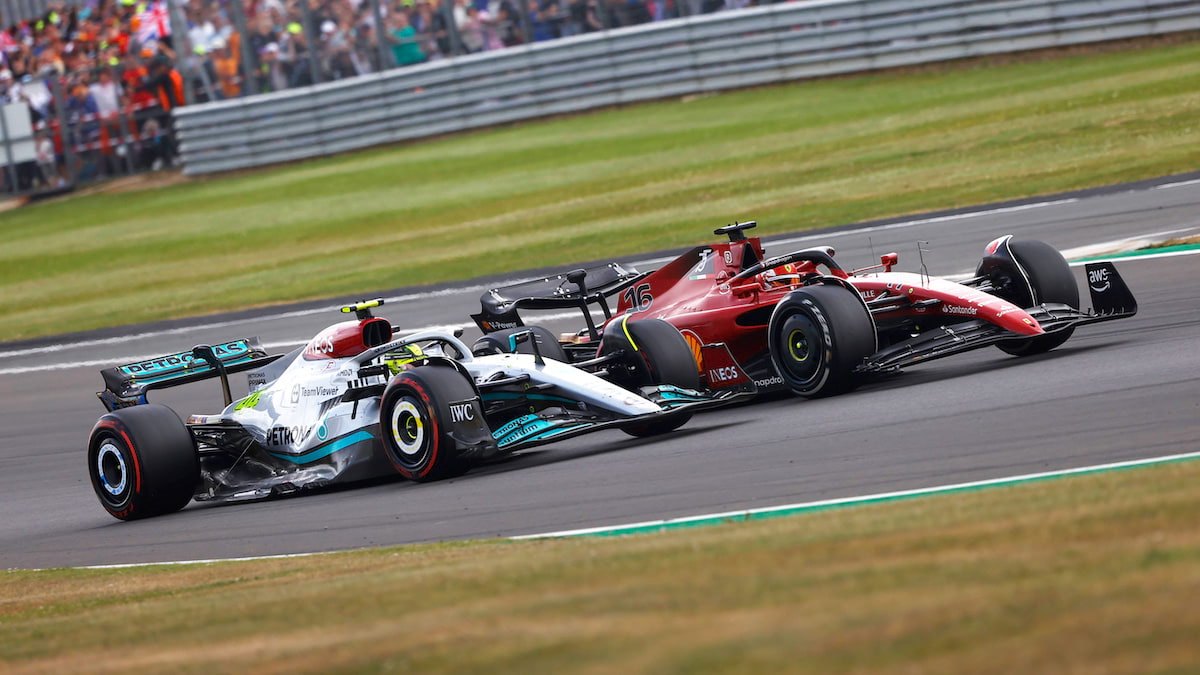 It wasn’t until after the first pit stops that Ferrari finally ordered Sainz aside to release Charles Leclerc, but not long after, a retirement for Alpine’s Estaban Ocon brought out the safety car, and for reasons known only to the Italian team, it was the slower driver who was pitted for fresh tires as the championship contender was left out on old rubber.

At the restart, Sainz seized his chance and retook the lead, and Leclerc was left to defend from Hamilton and a resurgent Sergio Perez. What followed between the trio was the most exciting exchange of positions we’ve seen since F1 adopted its new regulations, with Perez and Hamilton eventually making the most of their tire advantage to take the final podium spots. And breathe! 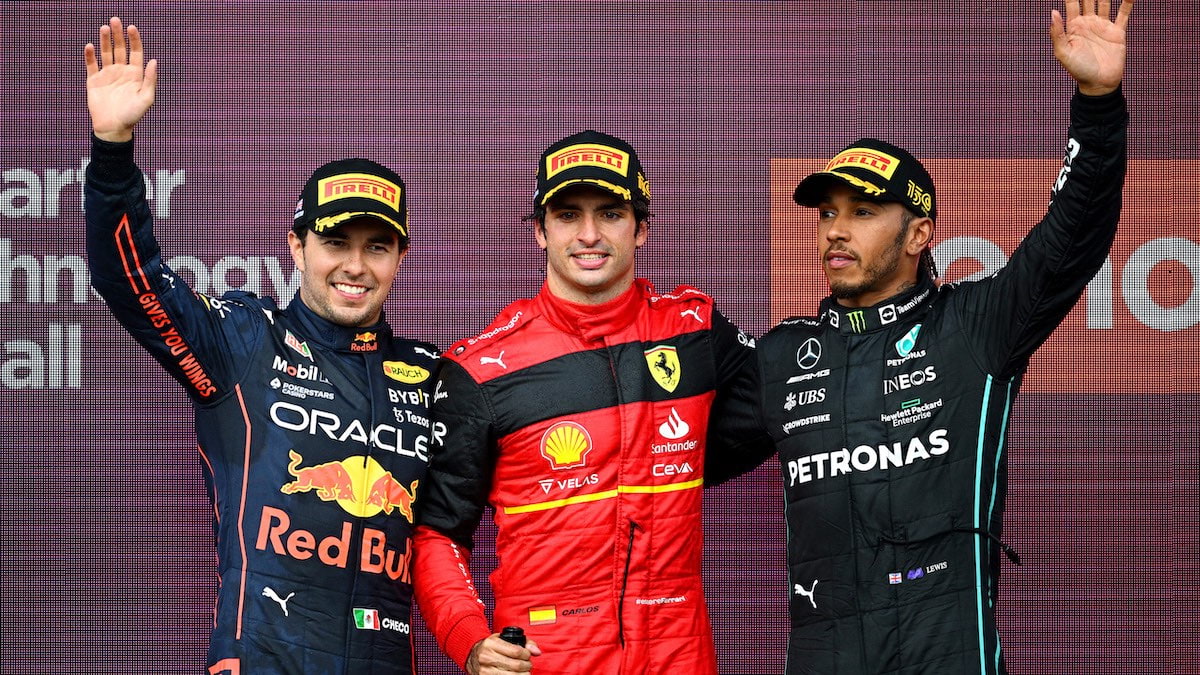 “What a day!” exclaimed Sainz after the race. “Winning my first F1 GP and with Scuderia Ferrari in front of this amazing crowd, at one of my favorite tracks, Silverstone, is literally amazing. I will enjoy it for today, but we’ll immediately start working on preparing for the next one.”

Lots to talk about there: Can Sainz push on for more wins this season? Is Leclerc’s biggest obstacle in the title fight...Ferrari? Can Mercedes claw itself back into contention? As ever, thoughts below. 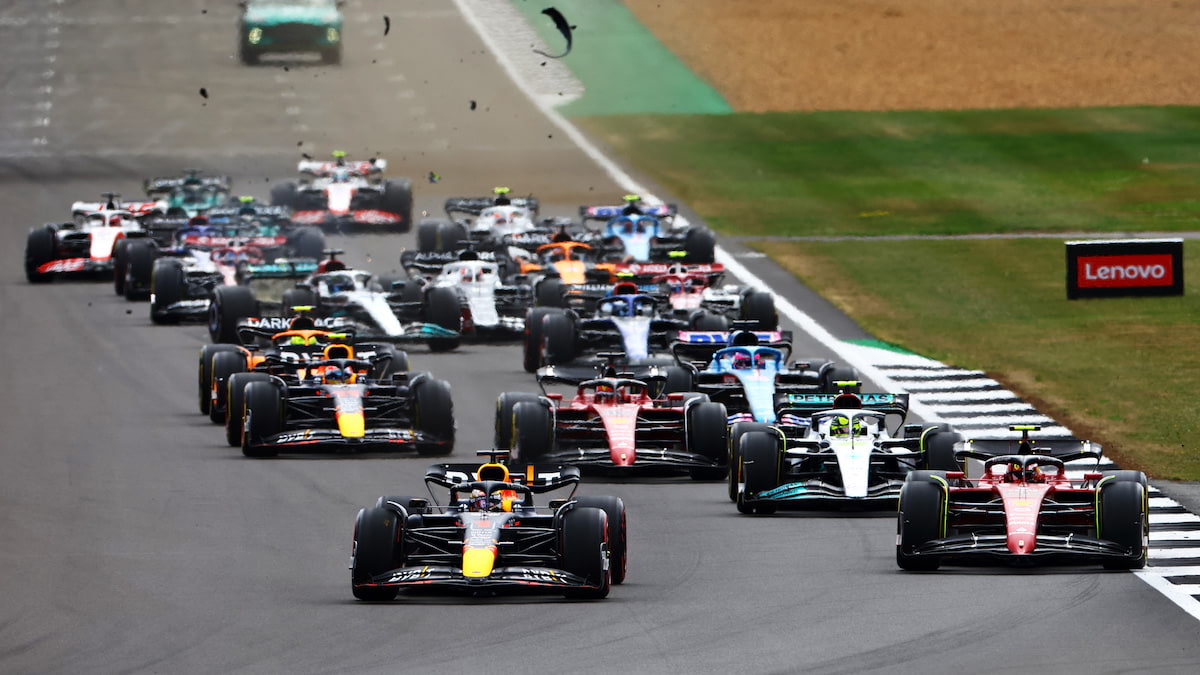 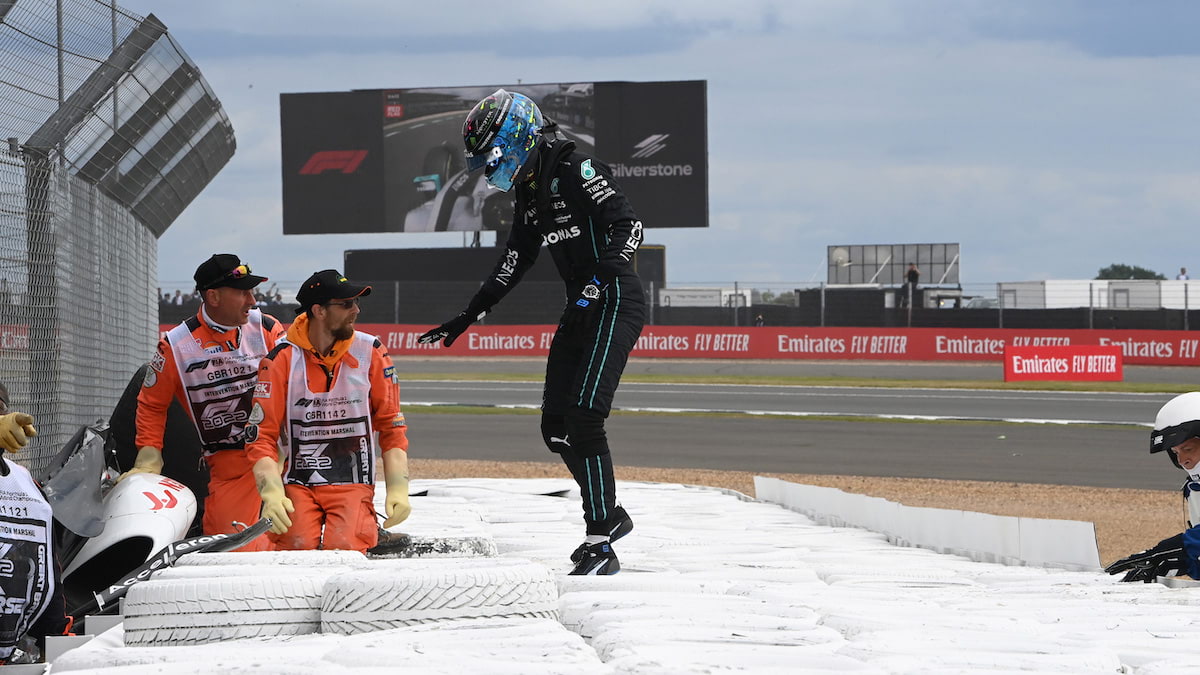 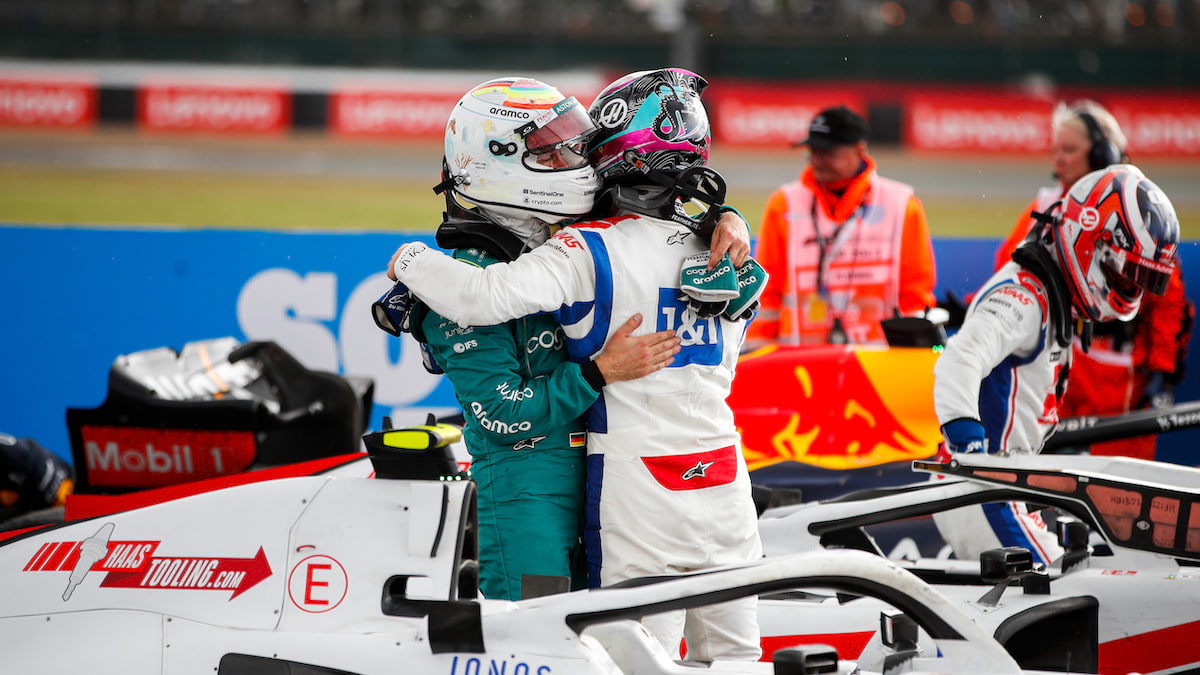 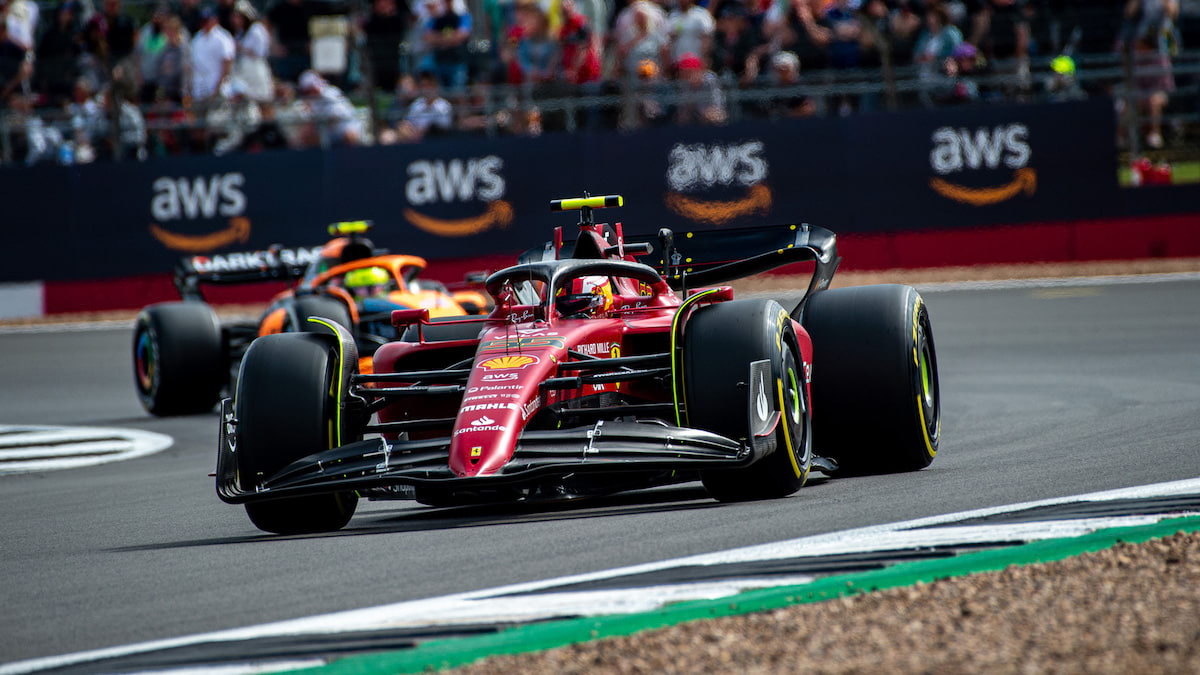 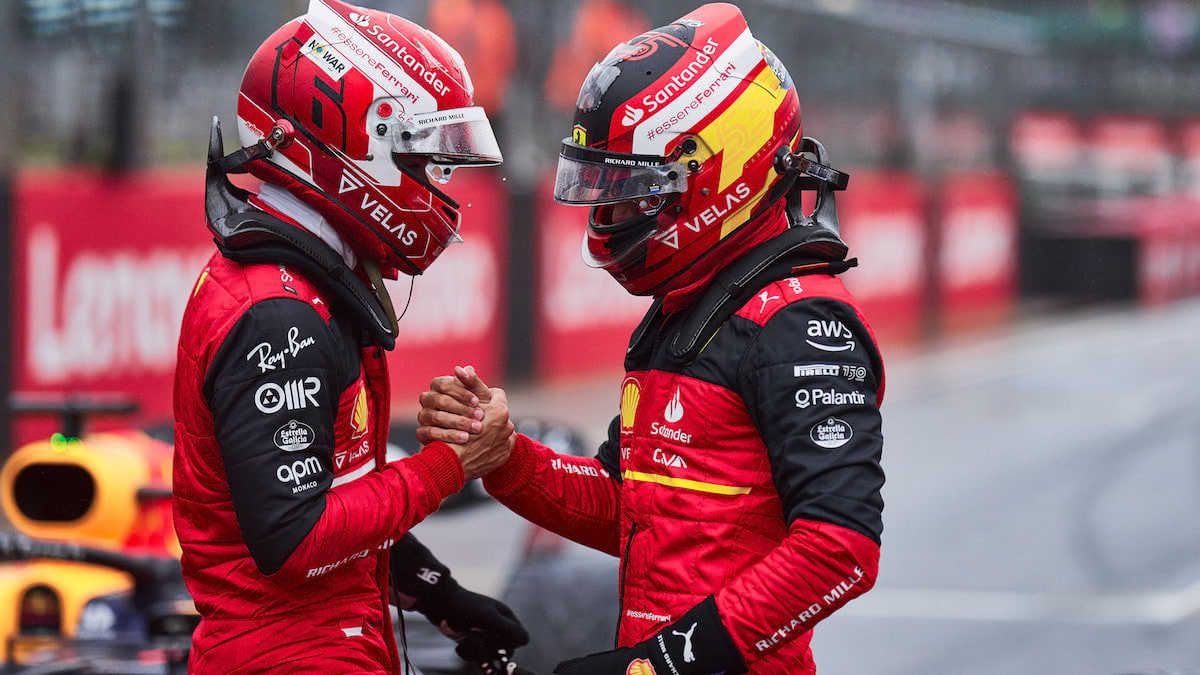 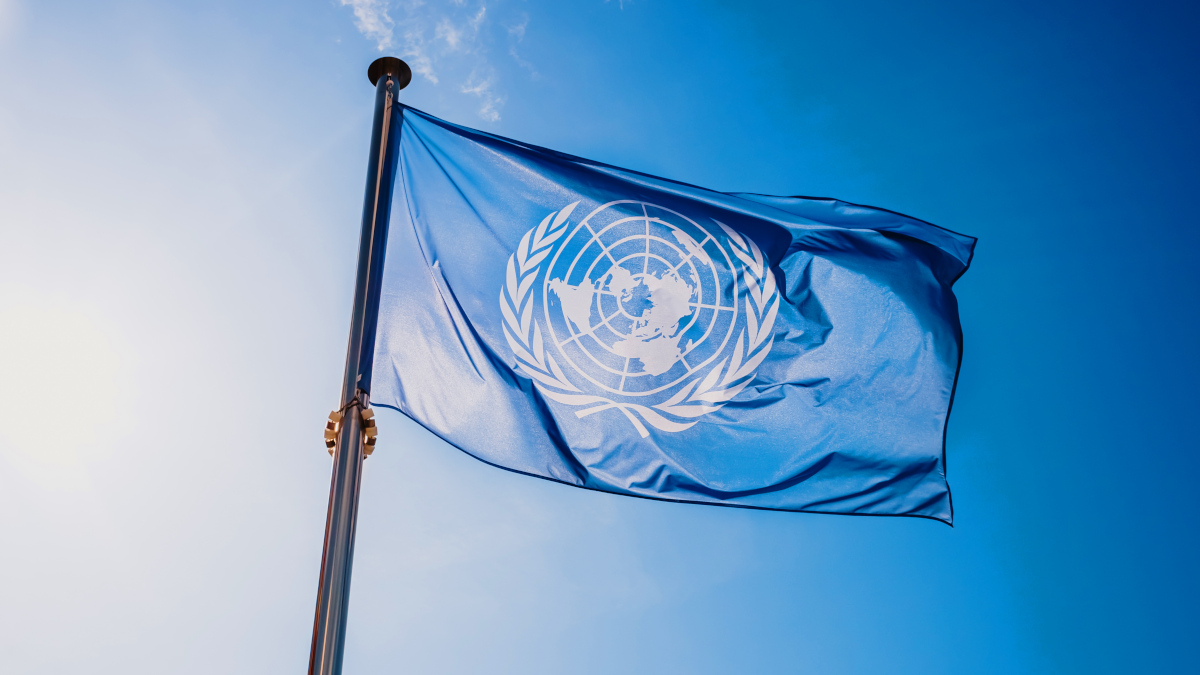 The UN General Assembly is going all-in on cutting global traffic deaths in half by 2030
View other articles about:
Recommended Videos
Read the Story →
This article originally appeared on Topgear.com. Minor edits have been made by the TopGear.com.ph editors.
Share:
Retake this Poll
Quiz Results
Share:
Take this Quiz Again
TGP Rating:
/20