With improved aero and a very low suspension
by Vijay Pattni | Jul 20, 2017
CAR BRANDS IN THIS ARTICLE 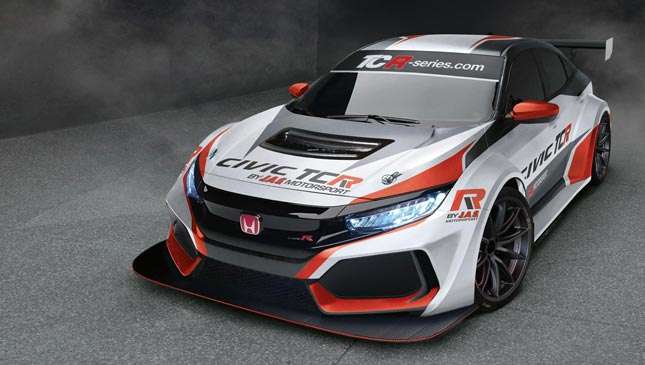 It has been concluded that the 316hp Honda Civic Type R could be the best hot hatch on sale today. JAS Motorsport—an Italian racing team with ties to Honda— now wants to turn the finest hot hatch money can buy (today) into an all-conquering touring car. Behold: the Civic Type R TCR.

You’ll spot it’s just a render, but that’s because it hasn’t been finished yet. It’s based on the 2017 Civic that we rather like, but features a new aero pack to improve downforce, new multilink rear suspension and anti-roll bar system, a revised ECU and a rollcage.

Should customers plan on racing it for more than a few hours, there will also be an ‘endurance’ spec, with more lights, better driver cooling (very important over, say, a 24-hour race) and anti-lock brakes.

“Our first Civic Type R TCR car has won five championships already and is in contention for another eight this year in Europe and Asia, and our aim is to ensure the new car continues to raise the bar for TCR competition globally,” he added.

This new JAS-tuned Type R TCR will be ready for customers in December, with the first 25 completed cars ready for next season (that’s 2018).

Just mind the front on your way in. 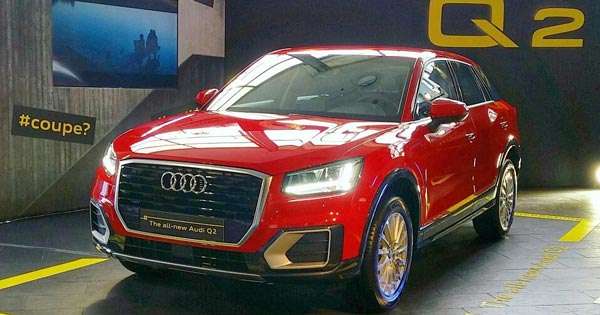 Audi Q2 launched in PH with a 1.0-liter engine
View other articles about:
Recommended Videos
Read the Story →
This article originally appeared on Topgear.com. Minor edits have been made by the TopGear.com.ph editors.
Share:
Retake this Poll
Quiz Results
Share:
Take this Quiz Again
TGP Rating:
/20