Have you ever sat at home watching Formula 1 and thought ‘I could do better than that’ when someone misses out on Q3 by half a second or spins at the first corner of the race?

Well, as it happens, your living room might now be considered a viable place to hone your racing skills—as e-sports competitor Enzo Bonito has beaten former F1 driver Lucas di Grassi on a real-life track.

The Race of Champions pits a range of top drivers from all motorsport disciplines head-to-head, and has done that each year since 1988. But it wasn’t until the 2018 event in Riyadh that the fastest from the world of virtual racing were thrust into the mix.

History was made at the Foro Sol Stadium in Mexico this year, though, as 23-year-old Bonito beat di Grassi in a time challenge while driving the exact same car as his opponent—a Vuhl 05 ROC Edition 2019.

The e-sports racer, who usually drives at home sat at a wooden table and chairs, was behind by well over a second after the first lap. However, that online talent clearly translates into the real world, as he pulled it back on the second and final lap to win by over 0.6sec.

It’s not like di Grassi is out of practice, either. The Brazilian spent one season in F1 with the Virgin Racing team during the 2010 season, but since 2014, he has driven for Audi in Formula E and even won the championship in the 2016/17 season. And just to hammer a further nail to the coffin of old-school racing, Bonito went and humiliated three-time Indy 500 winner Ryan Hunter-Reay the next day.

Who said all those hours spent playing video games weren’t worth it? 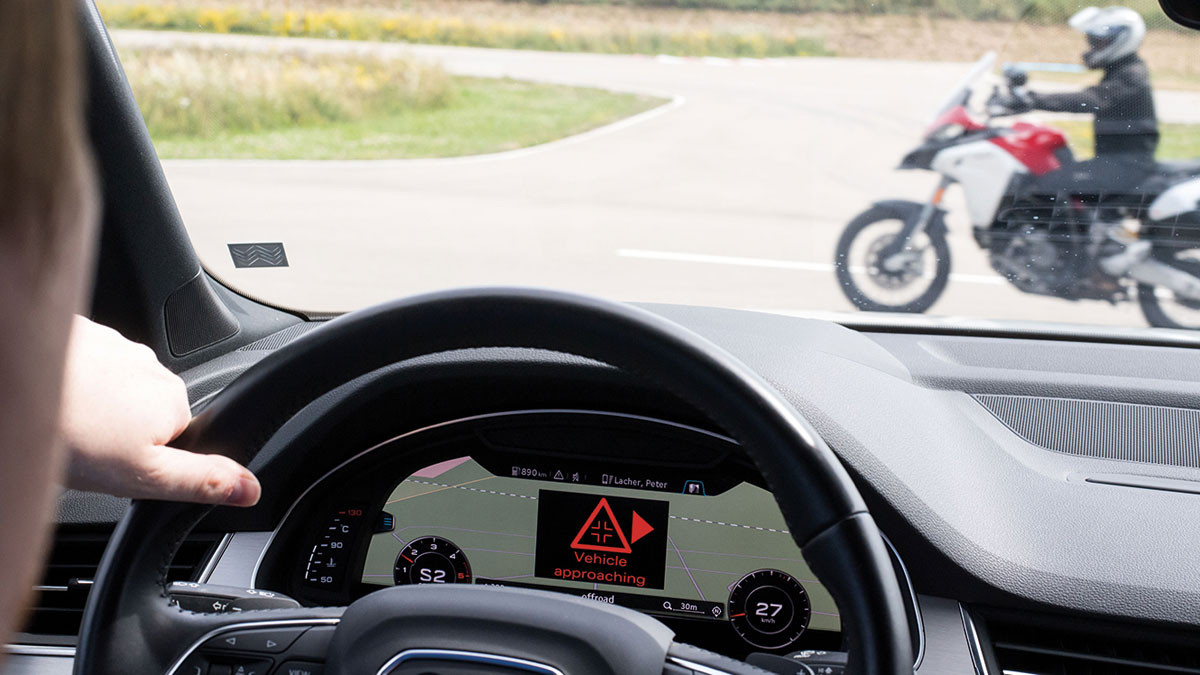 The PH could really use this car-to-bike safety tech from Ducati
View other articles about:
Read the Story →
This article originally appeared on Topgear.com. Minor edits have been made by the TopGear.com.ph editors.
Share:
Retake this Poll
Quiz Results
Share:
Take this Quiz Again
TGP Rating:
/20