Ferrari and Mercedes-AMG reveal their Formula 1 cars for 2018

Complete with halos
by TopGear.com | Feb 24, 2018
CAR BRANDS IN THIS ARTICLE 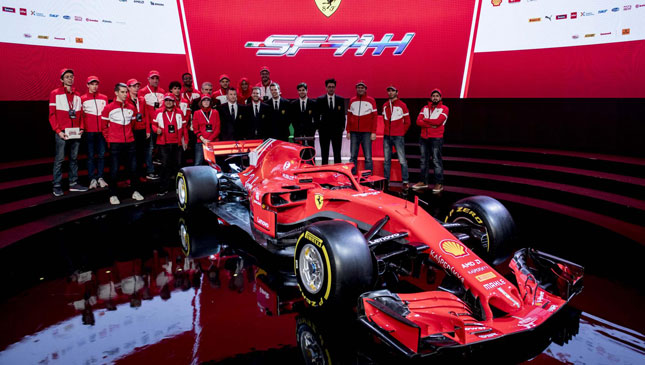 Meet your 2018 F1 title challenger from Ferrari: the SF71H. The 64th Ferrari F1 single-seater shares much with last year’s car, but Ferrari says (vaguely) it has "changed the wheelbase slightly" and "revised the side dimensions along with the cooling system." Best get your tape measure ready then.

What do we think of the halo in red, then? 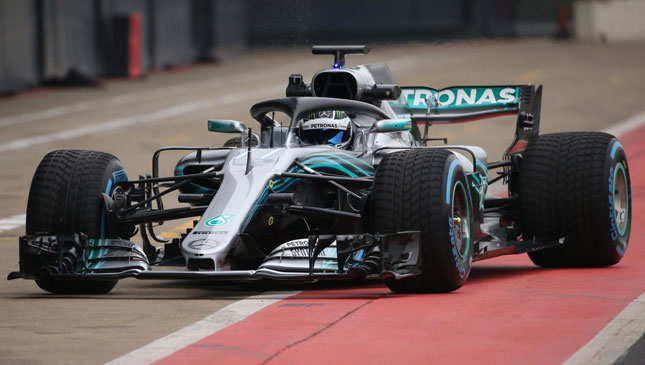 A big Silverstone shakedown for 2018’s big F1 car: the one everyone has to beat. EQ Power+ refers to Merc’s ongoing hybrid model strategy, and we’re told that over 7,000 ‘drawn parts’ have been built, and more than 40,000 components have been through "non-destructive testing inspection." Yikes.

The new car shares much with last year’s ‘diva’ (though boss Toto Wolff admitted he liked some of the traits of last year’s car, unsurprisingly), with a similar design philosophy. As ever, the halo, and the banning of both the monkey seat and high T-wings being the most significant changes.

There’s a slightly increased rake over 2017’s car, though it shares the same wheelbase length.

Because of the decrease in engines for this season--just three engines per driver--Merc has gone to work on lifting the reliability and durability of the V6. They’ve changed the packaging, and worked on “combustion efficiency and hardware friction.”

Drivers, as if you need reminding, are reigning--now four-time--world champ Lewis Hamilton, and Valtteri Bottas. Reserve drivers are George Russell and Pascal Wehrlein. 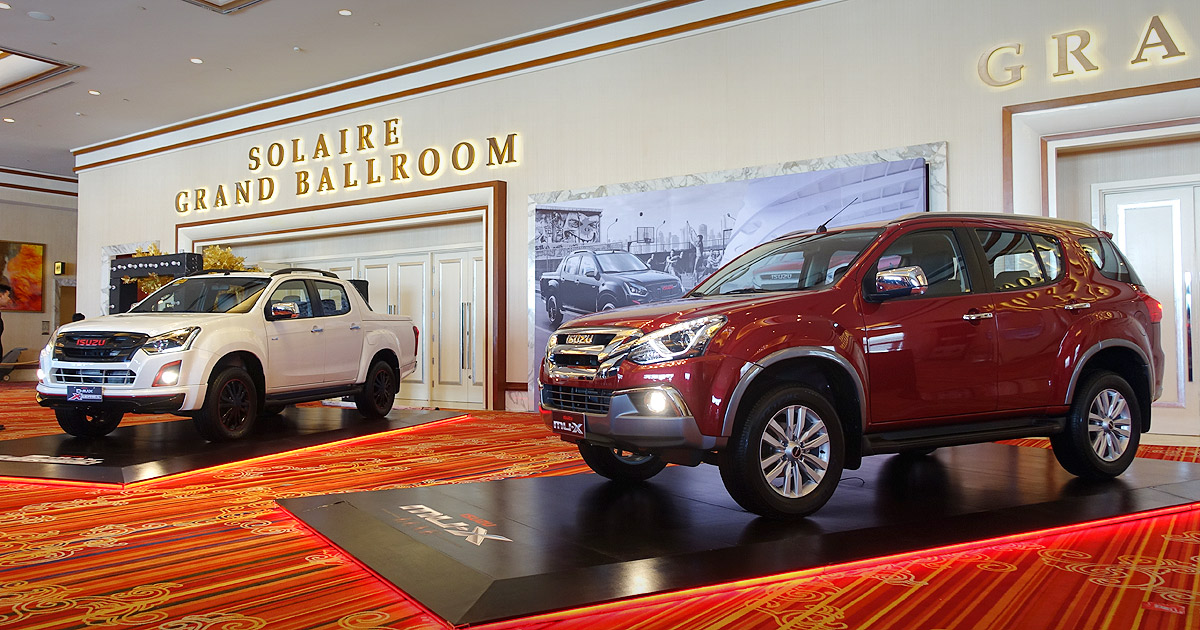 The new Isuzu MU-X, D-Max variants have swanky, sporty elements
View other articles about:
Read the Story →
This article originally appeared on Topgear.com. Minor edits have been made by the TopGear.com.ph editors.
Share:
Retake this Poll
Quiz Results
Share:
Take this Quiz Again
TGP Rating:
/20