Miami could soon be part of the Formula 1 calendar

We’re going to Miami...apparently. The boss of the Miami Dolphins and Formula 1’s commercial director have agreed that a race will be run in the future at the Hard Rock Stadium.

The Dolphins’ Tom Garfinkel and F1’s Sean Bratches said: “We are thrilled to announce that Formula 1 and Hard Rock Stadium have reached an agreement in principle to host the first-ever Formula 1 Miami Grand Prix at Hard Rock Stadium.

“With an estimated annual impact of more than $400 million and 35,000 room nights, the Formula 1 Miami Grand Prix will be an economic juggernaut for South Florida each and every year. 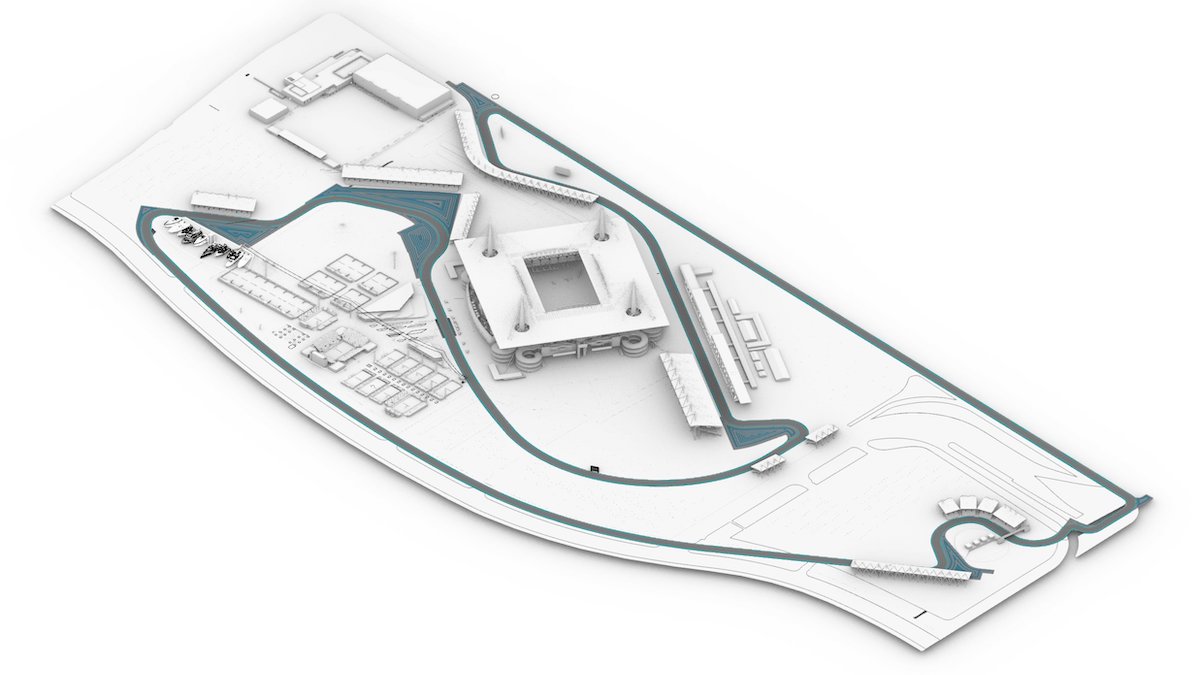 “We look forward to bringing the greatest racing spectacle on the planet for the first time to one of the world’s most iconic and glamorous regions.”

Writing on Twitter, Garfinkel noted how “the world’s greatest racing has never been to S. Florida,” promising “multiple passing zones” along with clubs and amenities. He added a few rendered images, too (pictured above) to give you some idea of the track layout.

A [motorsport] party in the city where the heat is on? Watch this space... 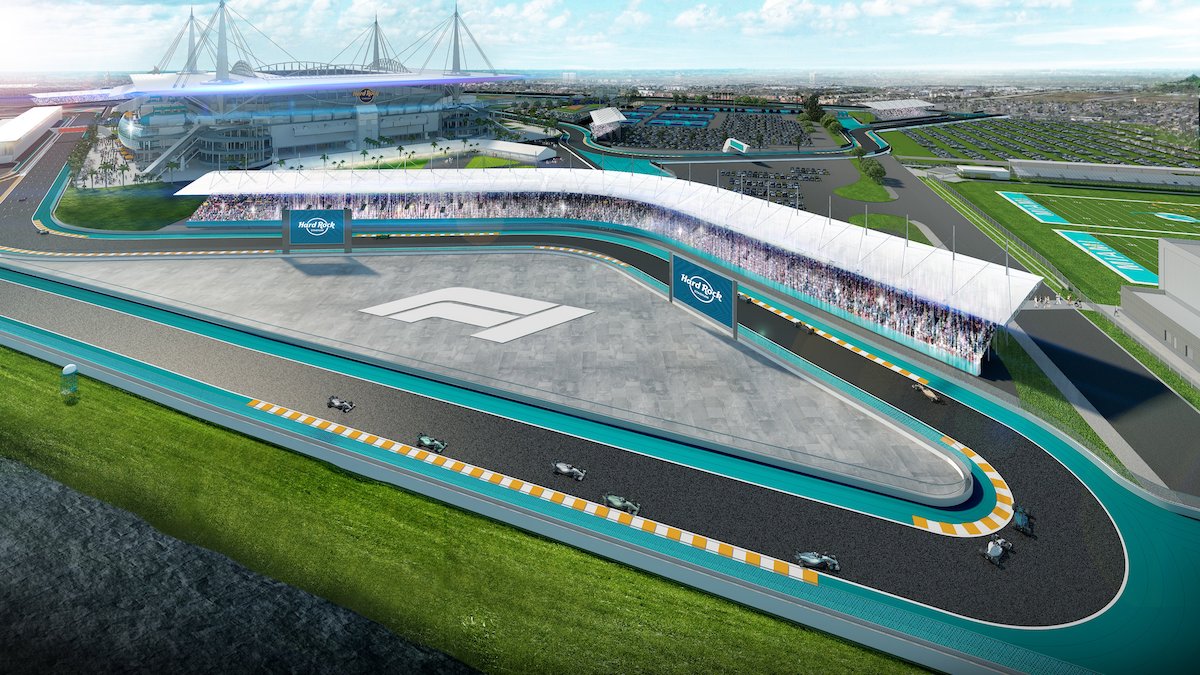 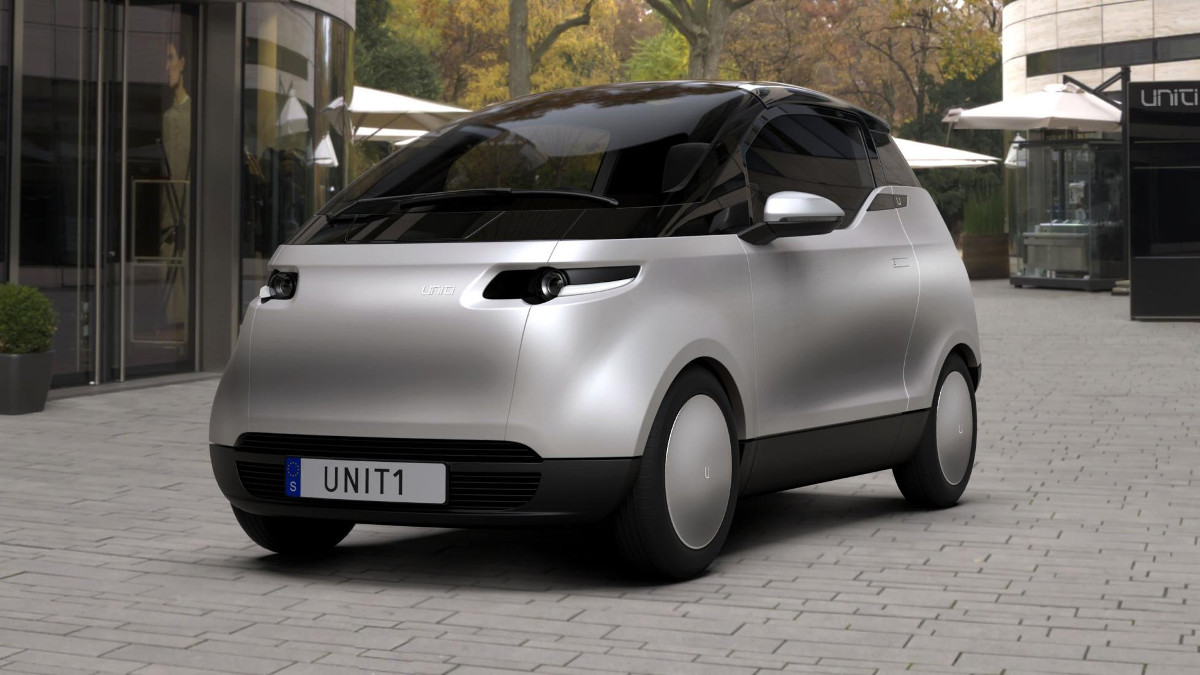 This teeny city car has something in common with the McLaren F1
View other articles about:
Read the Story →
This article originally appeared on Topgear.com. Minor edits have been made by the TopGear.com.ph editors.
Share:
Retake this Poll
Quiz Results
Share:
Take this Quiz Again
TGP Rating:
/20