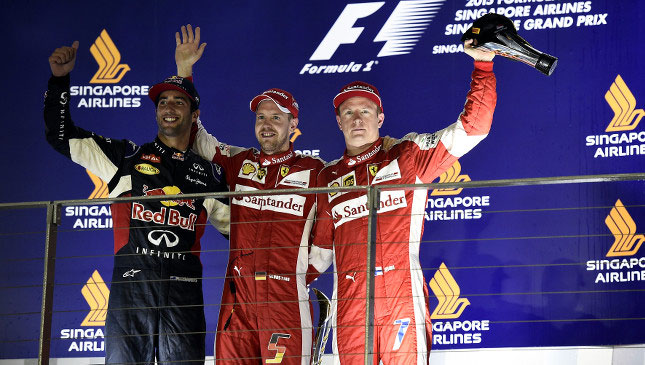 The Singapore Grand Prix, in five words: A textbook Sebastian Vettel win. The German went back to the tactics he had perfected during his Red Bull days, getting part of the job done on Saturday with a mighty lap for P1, and converting his first Ferrari pole into his 42nd career victory with a good start and a controlled pace. He now sits third on the all-time wins scoreboard behind Michael Schumacher (91) and Alain Prost (51).

Going into the weekend, Lewis Hamilton had actually been expected to equal Ayrton Senna's consecutive poles record (8) and wins tally (41), but the championship leader could only manage P5 in qualifying. While he did run as high as P4 after the Virtual Safety Car and first Safety Car period, triggered on Lap 13 by a collision between Felipe Massa and Nico Hulkenberg, he had to retire halfway through the race with a turbo pressure leak caused by a broken clamp. In truth, the usually formidable Silver Arrows looked rather pedestrian in Singapore.

Daniel Ricciardo and Kimi Raikkonen completed the top three, which meant this was only the second time this year that no Mercedes driver made it to the podium. Ricciardo reckoned he could have stopped Ferrari from taking its third win of the season, too, had the appearances of the Safety Car not dictated the pit stops.

The Australian had been chipping away at Vettel's lead toward the end of the first stint, but the neutralization of the race on Lap 13 led to the first round of tire changes for the front-runners, and he was unable to try the undercut. Vettel was more conservative when regular service resumed on Lap 19; instead of scampering three seconds out of reach from the word go, as he had done at the start, he patiently conserved his tires. He even tried to push Ricciardo back to Raikkonen in a bid to orchestrate a Ferrari one-two.

Unfortunately, as Red Bull was once again considering the undercut on the lead-up to the second pit stops, some crazy spectator decided to hop over the barricades and onto the live track. "I think I saw him taking a picture," Vettel commented later on, adding: "I hope it was a good one, at least. I hope it was in focus!"

The Safety Car was immediately brought out on Lap 37, causing most of the pack to dive into the pits. For the top six, rounded out by Nico Rosberg, Valtteri Bottas and Daniil Kvyat, it was a straight run to the flag from that point. Behind them, however, there was some chaotic jostling for the remaining points-scoring positions.

Notably, the P8 and P9 finishes of Max Verstappen and Carlos Sainz Jr. were well-deserved for the tremendous performance they put in to get back in the top 10. Both Toro Rosso rookies had lost crucial positions early on: Verstappen stalled on the starting grid and dropped dead last in the order, while Sainz couldn't find any gear during the first Safety Car restart. They fell just short of catching Force India's Sergio Perez, who himself had battled from P13 to P7. Felipe Nasr of Sauber took P10 and the final point.

Besides Hamilton, the other retirees were Jenson Button, Fernando Alonso, Felipe Massa and Nico Hulkenberg. Hulkenberg was also deemed guilty of causing a collision between himself and Massa, and will have to serve out a three-place grid penalty at the Japanese GP in a week's time.

Clippings from the Singapore Grand Prix

* Team radio talk: "He got lucky, didn't he?" Daniel Ricciardo said of Sebastian Vettel during the cool-down lap after the race. Red Bull and Ricciardo could have well ruined Ferrari's party if it hadn't been for the bad timing of the Safety Car appearances.

* Celebrity moment: We have to hand it to the Lion City itself. Not even the haze could put a damper on the Singapore GP, which, on its eighth year, has very much established itself as one of the much-awaited events on the Formula 1 calendar.

* Maldonado watch: Pastor Maldonado may have been called "mental" by Jenson Button after the pair collided during the second Safety Car restart, but the stewards deemed their coming-together a racing incident. And as long as Lotus is on the grid next year, the Venezuelan has a race seat, too--his contract renewal was confirmed on Sunday.

* Fifteen minutes of infamy: What the heck was this guy thinking? Can he please get caned? Can we cane him ourselves?

Well done Sébastien I can see you in my mirrors now

* Pirelli tire stats: Initially, there was talk of mixing up strategies between two and three stops, but as Pirelli noted in its post-race report, the Safety Car periods rendered those plans moot.

* Quote of the race: Ferrari chairman and Fiat Chrysler CEO Sergio Marchionne issued some fighting words after the Scuderia emerged triumphant in Singapore. "This was a major victory on a difficult circuit, and I'd like to dedicate it to all our tifosi who have been so steadfast in their affection and support. On behalf of everyone in Ferrari, I promise them this race is not just a one-off, but a huge step forward on our road back to staying at the top and hearing the Italian national anthem played a lot more often." 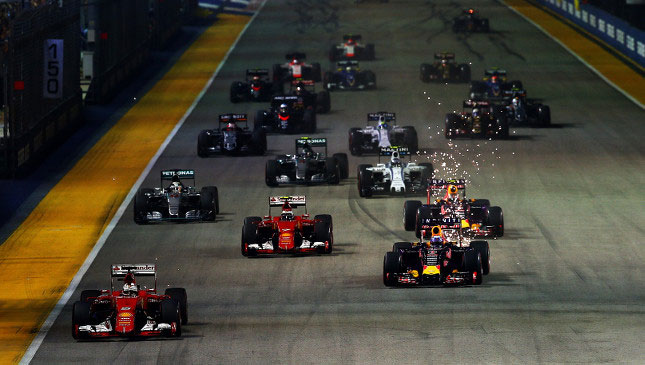 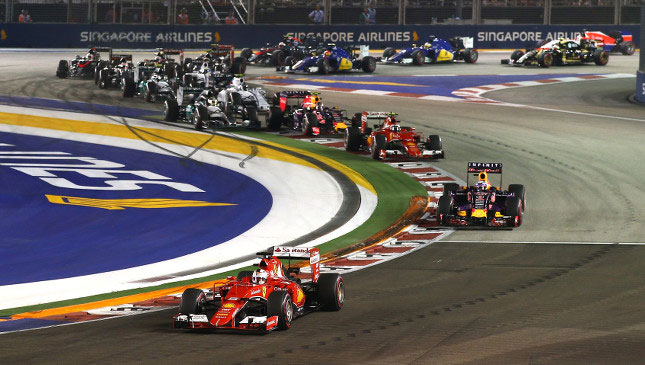 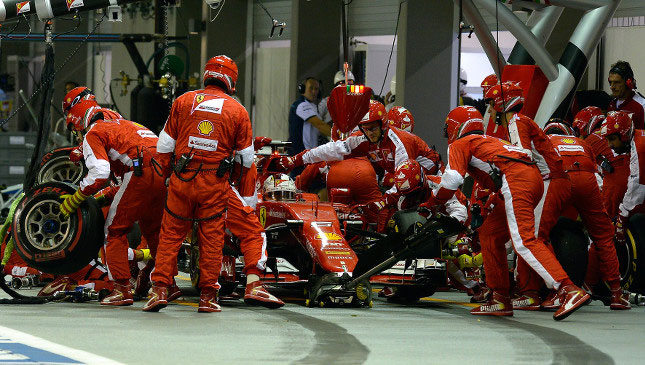 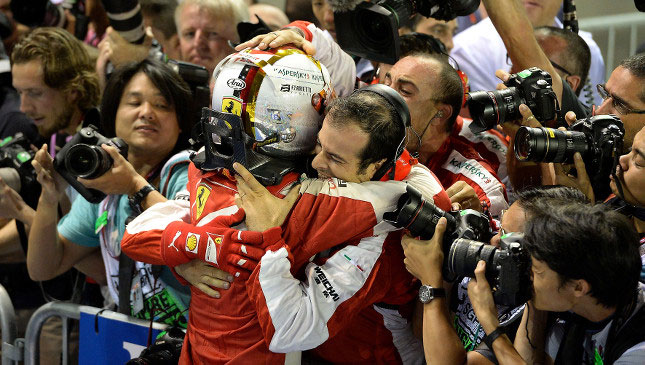 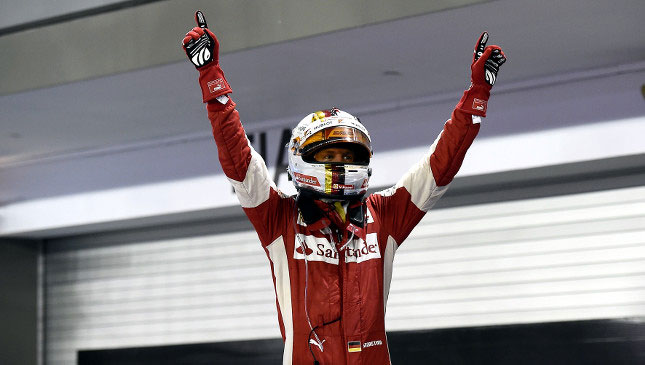 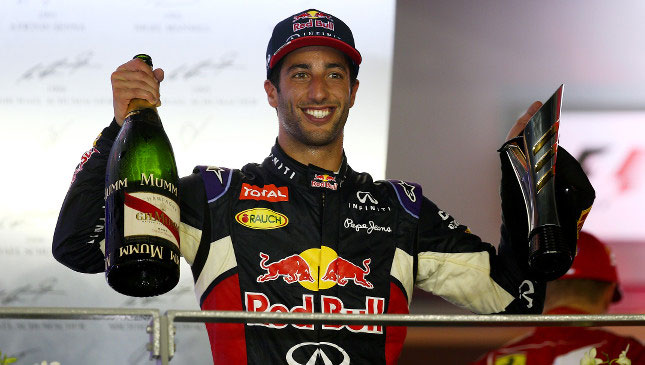 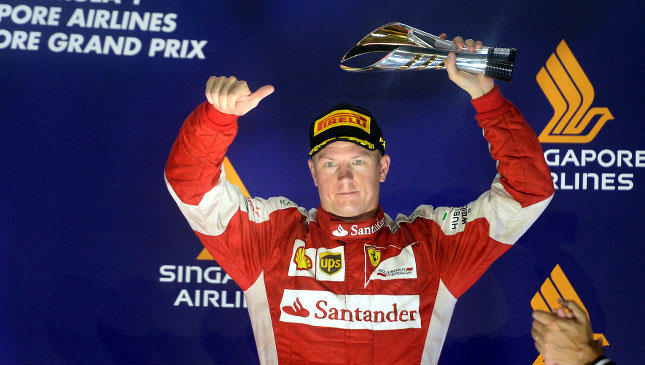 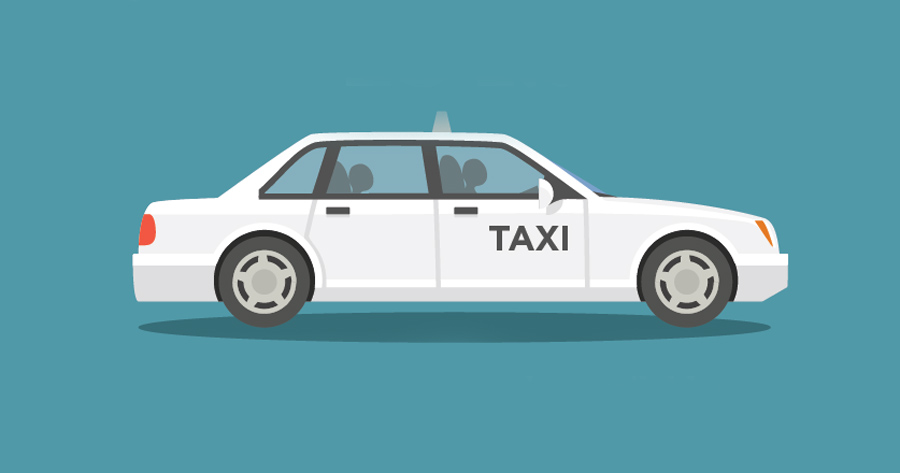 LTFRB puts up new 24/7 hotline for PUV complaints
View other articles about:
Recommended Videos
Read the Story →
This article originally appeared on Topgear.com. Minor edits have been made by the TopGear.com.ph editors.
Share:
Retake this Poll
Quiz Results
Share:
Take this Quiz Again
TGP Rating:
/20