Is this the Formula 1 car to bet on?

As far as front ends for the upcoming Formula 1 season go, this could be the least offensive yet. That won't be enough for Ferrari, though--the storied Italian team will be hoping that the 60th challenger it has built for the world championship won't have a campaign as flat and flaccid as its member.

The design of the F14 T (named after the current year and the turbocharger of the new V6 hybrid power units) has been influenced by some of the biggest names in the paddock: Pat Fry, Nikolas Tombazis and late arrival James Allison, who came on board from Lotus last year. Rory Byrne, Ferrari's chief designer when it won consecutive constructors' titles from 1999 to 2004, has also provided some input.

Of note, the pull-rod suspension has been retained for both ends of the car. The rear wing, according to Ferrari, "shares nothing with the previous year owing to three rule changes requiring a much larger stroke DRS, a much smaller overall rear wing depth, and removal of the beam wing, thereby requiring the main plane to be supported by central pillars." Meanwhile, "an innocent change of just 75mm to the position of the [front] wing tip has required us to reinvent completely the front wing aerodynamics for 2014."

Other significant new bits are the eight-speed transmission and the brake-by-wire system, which will allow for "optimized pedal consistency and brake balance control as the Energy Recovery System's braking contribution changes during the braking maneuver."

"The season will be long; therefore, it is important to start with a very reliable car at the beginning and keep having the development on the running side that was not there last year," team principal Stefano Domenicali said during the launch event. "I am expecting the first days of testing to be very challenging for everyone. There are a lot of things to be tested, a lot of things to be checked."

A lot of intra-team managing will have to be done, too, in order to keep things smooth and peaceful between the two champion drivers, Fernando Alonso and Kimi Raikkonen, throughout the course of the year. If the F14 T proves to be up to speed, Ferrari's success in the drivers' and constructors' championships may heavily depend on that. 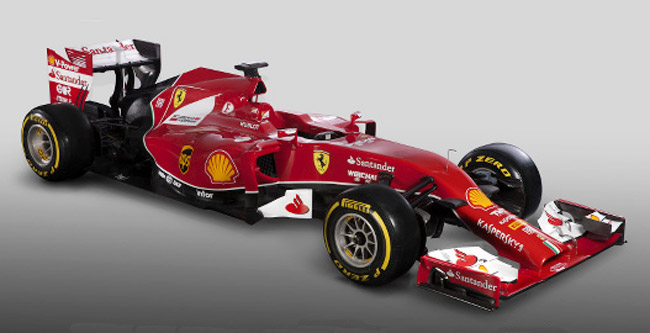 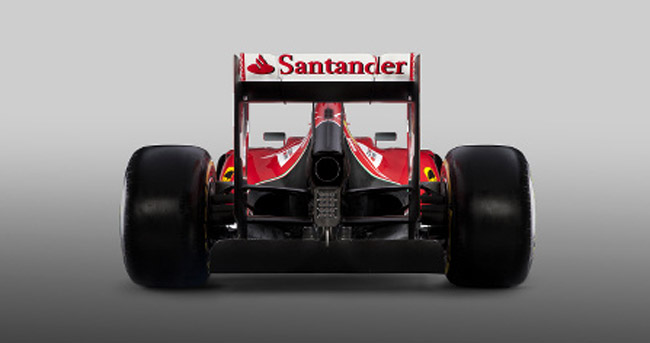 The Lotus E22 has a two-tip nose
View other articles about:
Recommended Videos
Read the Story →
This article originally appeared on Topgear.com. Minor edits have been made by the TopGear.com.ph editors.
Share:
Retake this Poll
Quiz Results
Share:
Take this Quiz Again
TGP Rating:
/20