The McLaren P1 has long ceased production, but if there's anybody out there who wants to own one, you're in luck—2009 Formula 1 champion Jenson Button is selling his unit via UK-based reseller Steve Hurn Cars.

Button, who spent the last seven years of his F1 career driving for McLaren, explained why he was letting go of the car in the Instagram post above: "So I've decided to put my McLaren P1 up for sale so that someone else can enjoy her. It's a tough decision but living in America I don't really get the chance to drive this beauty, I did give her a final blast up to Silverstone for WEC last month though!"

According to the dedicated page on the reseller's website, Button's unit was registered in 2015 and has run only 887km. It's also said to be "truly one of a kind" for a couple of reasons—apart from that it was previously owned by an F1 champion.

The P1 is propelled by a 3.8-liter hybrid powertrain with total output and torque of 903hp and 719Nm, respectively. All that grunt is good for a 0-100kph time of 2.8sec and a top speed of 349kph. The model's production run in 2013 was limited to just 375 road-going units, all of which were snapped up within a month. Fewer than 50 track-only and high-performance special variants were manufactured from 2015 to 2017.

"I've worked for McLaren for eight years now, and I knew I had to get a P1 when I heard about them. Obviously, it's a car that will help you when you get into a difficult situation, but it needs to, it's got 900hp," said Button of the hypercar in a 2017 interview. "It's the only road car I've driven on a circuit that feels good. Most road cars don't, they're made for the road, they're not quick enough, they don't have the right downforce, mechanical grip, whatever. I didn’t develop it myself, I wish I did, but I'm happy with what they did with it, it's an awesome bit of kit. If you think you're a superhero and you're not, it will bite you, but that's why it's so good."

Well, if he ends up wanting another McLaren hypercar in the future, he can just wait for the P1's successor—but apparently, that's not coming until 2024 or 2025. 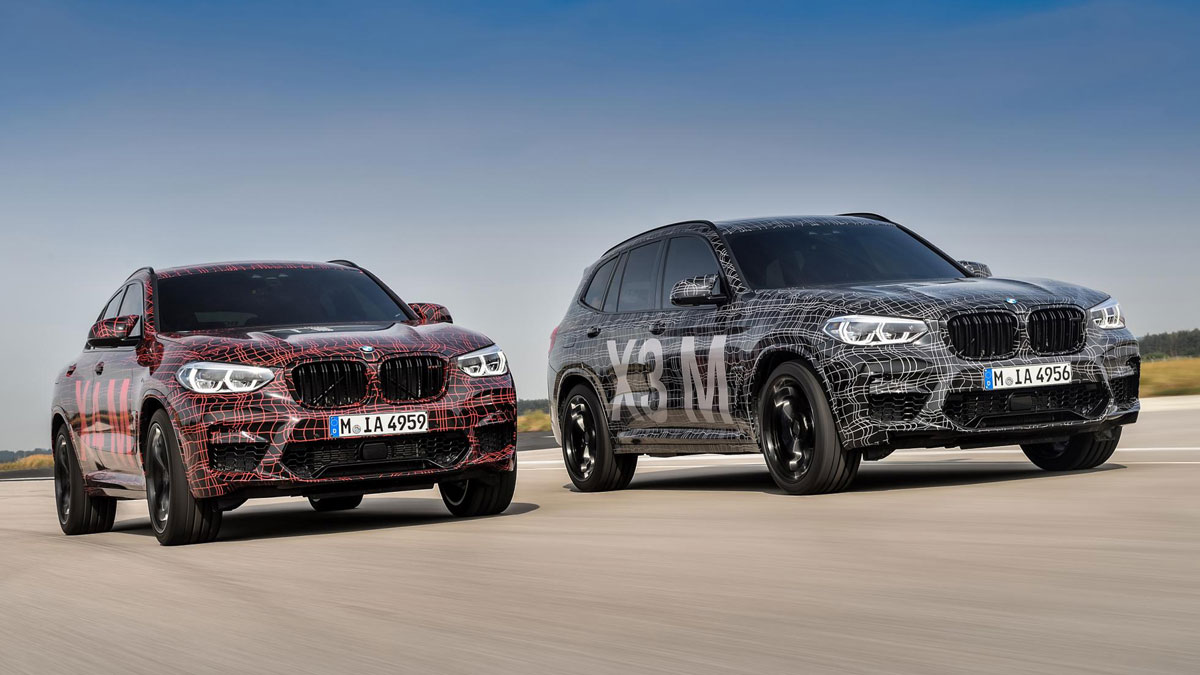 Meet the BMW X3M and X4M
View other articles about:
Read the Story →
This article originally appeared on Topgear.com. Minor edits have been made by the TopGear.com.ph editors.
Share:
Retake this Poll
Quiz Results
Share:
Take this Quiz Again
TGP Rating:
/20