Chadwick Boseman, best known for donning the Black Panther suit in the Marvel Cinematic Universe, wasn’t just King T’Challa. The actor, who passed away at the age of 43 after a battle with colon cancer, was a hero to millions off-screen as well—including Formula 1’s Lewis Hamilton.

Hamilton paid tribute to Boseman after learning of his death, saying he was devastated by the news and that he was thankful to have met him.

“I woke up today to the sad news, our superhero passed away. I am devastated. I’m so grateful I got to meet you brother. Thank you for all you have done for us,” the Formula 1 champion shared on social media.

“Rest in Power, King, you were the best of us and will never be forgotten. I’m sending love, light and prayers to you and your family. Wakanda Forever.”

Later in the day, the British driver also dedicated his performance in the Belgian Grand Prix to the actor. In a separate social media post, Hamilton said that everything Boseman had accomplished in his life was “incredible to me.” He also shared an image of himself posing with his arms crossed on his chest in reference to the Wakandan salute from Black Panther.

“I want to dedicate this pole to Chadwick. This has been such a heavy year for all of us but hearing that news this morning really hurt. What he accomplished and the legacy he left is so incredible to me,” Hamilton shared. “He’s inspired a whole generation of young black men and women and provided them with a true superhero to look up to. Rest in power, my friend.”

Frankly, we’re still in shock over the news. It seems like just yesterday we were watching Boseman take out a convoy of bad guys in Toyota SUVs in Black Panther. Rest in peace, King T’Challa. Wakanda forever. 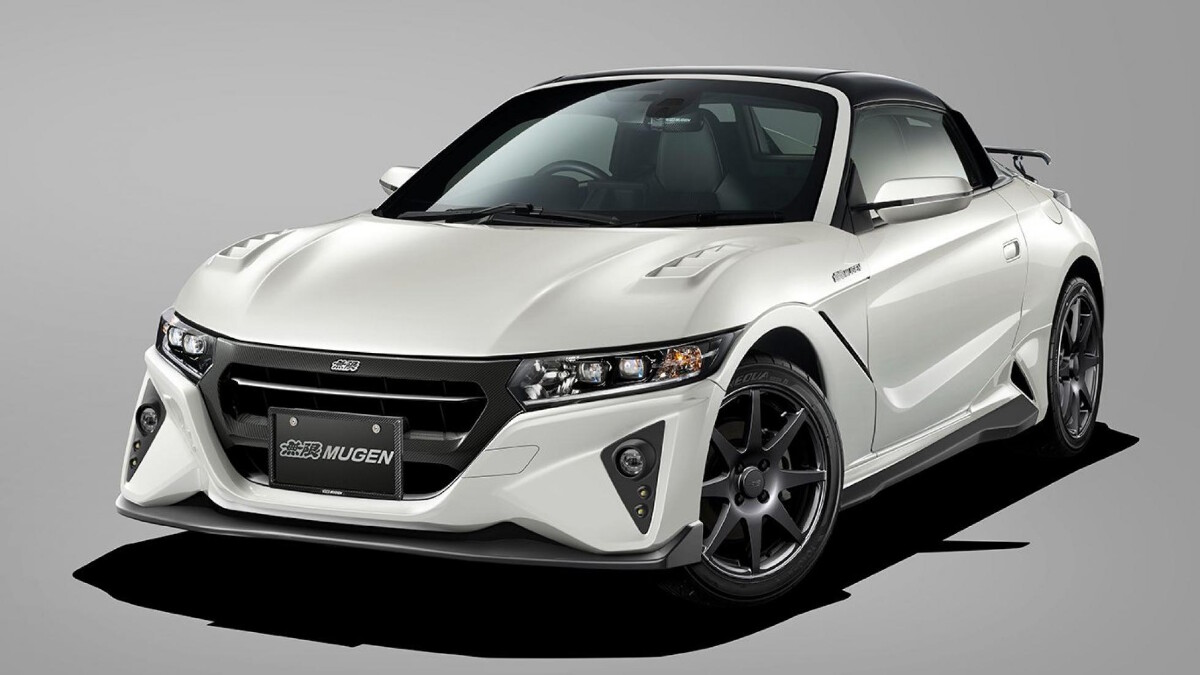