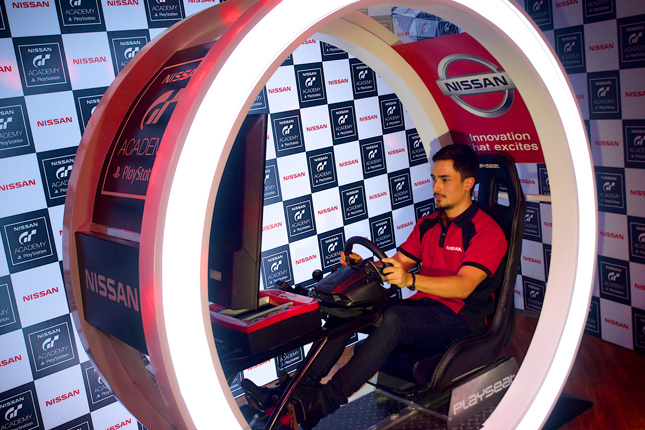 The local iteration of the Nissan GT Academy, which has been ongoing for the past couple of months, will conclude with the finalists from the virtual competition being invited to a race camp week in August. That week will weed out those unfit to be called the first Filipino GT Academy Champion.

For those unfamiliar with the Filipino-Swiss racer, Stockinger was selected to test for Team Lotus in 2013, making him the first Filipino racer to test for a Formula 1 team. Aside from this already notable achievement, he is currently racing in the Renault World Series Championship, considered the feeder series to Formula 1.

Nissan Philippines president and managing director Antonio Zara explained that Stockinger was chosen because of his racing experience and knowledge. Zara believes that with Stockinger’s guidance, the dream of a Filipino being crowned the GT Academy Asia champion is one step closer to fruition.

Asked for some words of wisdom for the potential racers, Stockinger said: "All my tips--all my coaching--are for nothing if the finalist will not work hard to get the ultimate prize, which is winning the top spot and being called the champion." The race driver believes that, when it comes to auto racing, nothing beats the determination and drive to succeed.

Those who, in any way, doubt Stockinger’s abilities may witness them firsthand tomorrow (June 27) at the "Globe Slipstream 2.0" event in Bonifacio Global City. Stockinger will be driving his Lotus World Series race car around the streets of BGC, while Nissan will be holding the final leg of the GT Academy qualifier events on-site with their GT pods.

If you can't make it to the BGC area, Nissan will also be holding a concurrent GT Academy event at the Glorietta 2 Activity Center over the weekend from June 26-28. These two events will be the last chance to grab a spot among the top 20 in preparation for the finals, which will be held on July 14-15.

Nissan Philippines general manager for marketing SJ Huh mentioned that there have been a total of 13,000 virtual racers who have tossed their hat into the ring (or pods in this case), totaling 30,000 tries at breaking their own records to enter the top 20. From the top 20, the July finals will then bring this number down to the last six, who will then be given the privilege to compete among the best of the region for the title of being the first GT Academy Asia champion.

Huh also announced that Nissan has partnered with ABS-CBN's Sports and Action channel to broadcast the UK finals, to be held at the legendary Silverstone Circuit.

This is it--your last chance not just to crack the top 20, but also to be under the guidance of one of the most successful Filipino drivers of all time. This will definitely be an interesting weekend. 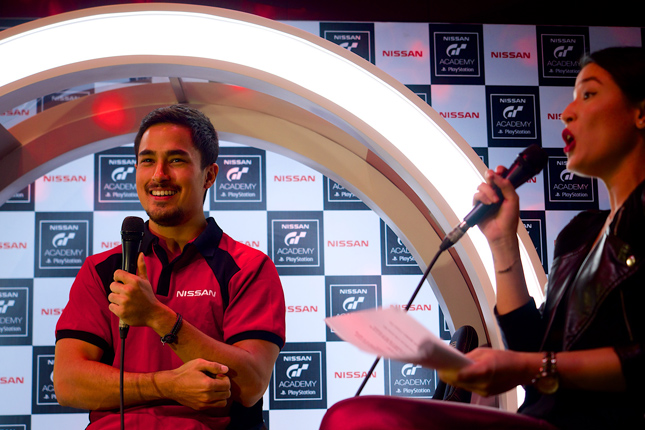 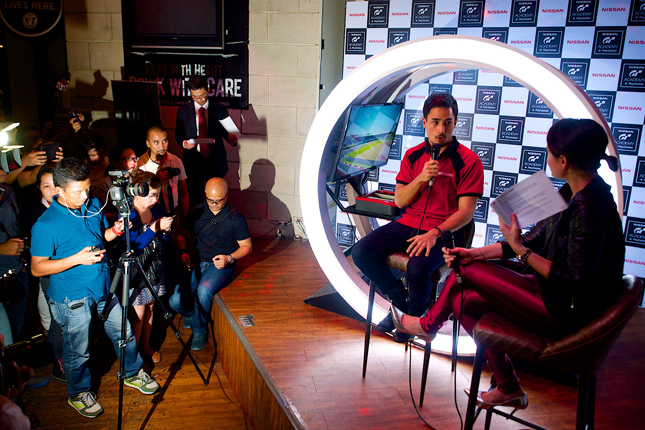 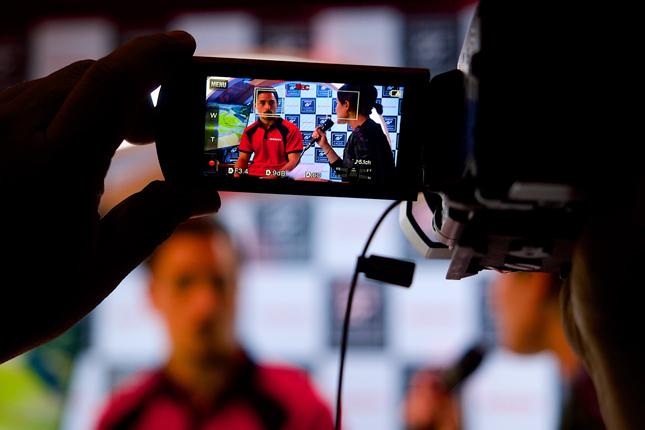 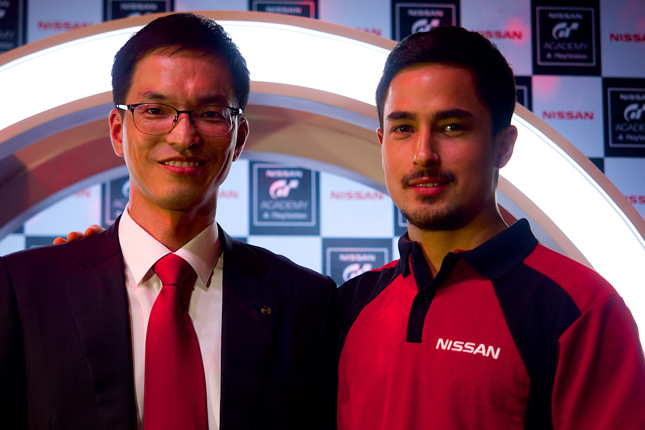 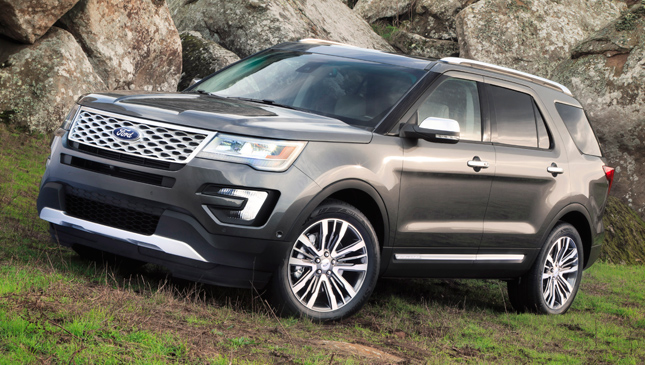 Ford wants to help you see around blind corners
View other articles about:
Read the Story →
This article originally appeared on Topgear.com. Minor edits have been made by the TopGear.com.ph editors.
Share:
Retake this Poll
Quiz Results
Share:
Take this Quiz Again
TGP Rating:
/20