McLaren will now get F1 engines from Renault

Will this give it a fighting chance?
by Stephen Dobie | Sep 16, 2017
CAR BRANDS IN THIS ARTICLE 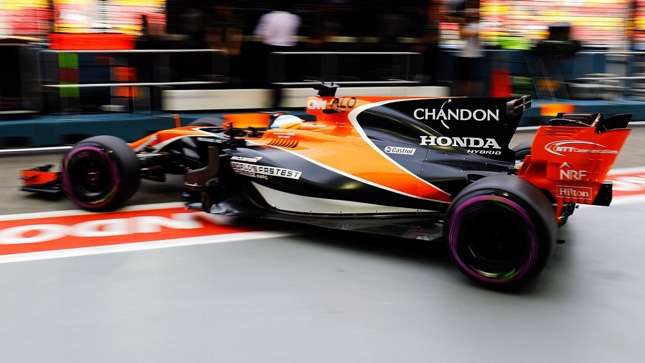 It’s official: McLaren has ditched Honda engines in F1. Replacing the Japanese maker—whose powertrains have been somewhat problematic for McLaren and its increasingly frustrated lead driver, Fernando Alonso, is Renault. A company who Alonso twice won the F1 world championship with…

“Renault Sport Racing and McLaren Racing are pleased to announce they have agreed to an engine supply partnership for the 2018, 2019 and 2020 seasons,” reads a Renault statement. “The deal will see Renault Sport Racing supply McLaren with Formula 1 power units, while also establishing a close working relationship with McLaren’s engineers and technicians. McLaren-Renault is a partnership that will challenge for victory.”

McLaren’s statement echoes its will to fight at the thick end of the F1 grid after a tumultuous partnership with Honda. “At McLaren, we have the motivation, the desire and the resource to be a competitive force in 2018; now Renault power gives us the ability to take a significant step further up the grid. Today’s announcement starts a fresh chapter in the McLaren story—and we can’t wait to get started.”

The news comes at the expense of Renault Sport Racing’s tie-up with Toro Rosso, which amassed 137 points across three seasons. Renault has also announced the signing of Carlos Sainz Jr. from Toro Rosso, a promising young driver who’s scored 100 points in his 53 Grands Prix thus far. He’ll start in 2018.

“The trajectory of Renault Sport Formula One Team is exciting and I’m proud to join at such an important time in their history,” says Sainz. “I am looking forward to working with everyone at Enstone and Viry, and driving alongside Nico Hülkenberg.”

A statement which appears to put Jolyon Palmer’s F1 career on the skids, though some would argue he deserves a chance elsewhere after rotten luck in 2017.

A big day for F1 news, then. Where does it leave your predictions for 2018 (and beyond)? 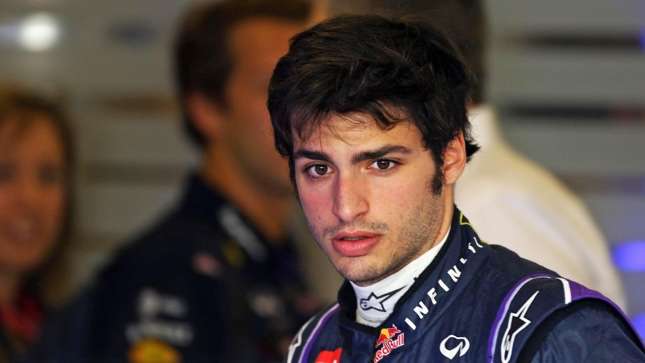 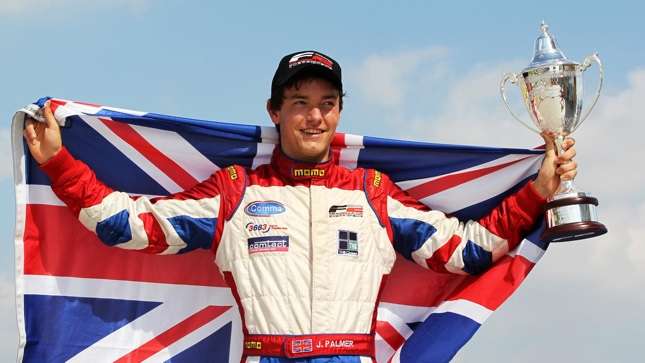 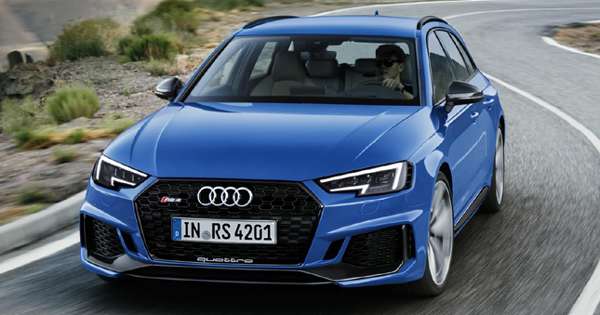 The fourth-gen Audi RS4 is one hot wagon
View other articles about:
Read the Story →
This article originally appeared on Topgear.com. Minor edits have been made by the TopGear.com.ph editors.
Share:
Retake this Poll
Quiz Results
Share:
Take this Quiz Again
TGP Rating:
/20