On Father's Day weekend, eight humongous trucks will entertain the Philippine crowd at the Mall of Asia Arena for Monster Jam. Last year's event had six of these 1,500hp trucks competing and performing exhibitions. This year, spectators will be treated to gravity-defying performances by eight trucks on June 18 and 19. 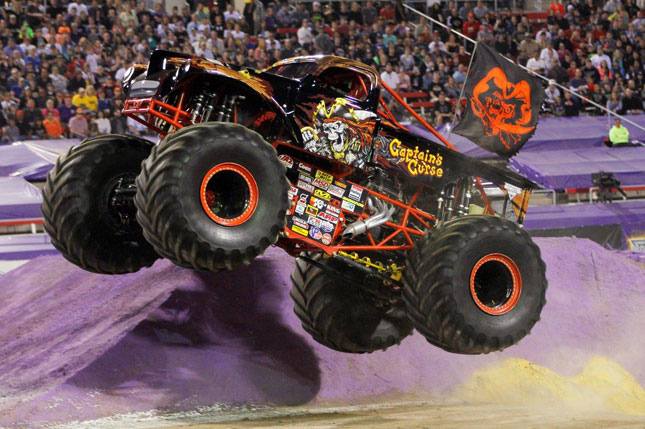 Captain's Curse. Behind the wheel of this truck is Alex Blackwell, who is no stranger to motorsports. He was a motocross rider for 16 years. In 2005, he started competing in Monster Jam. Two years later, he and Captain's Curse became a tandem, and were crowned 2007 Monster Jam World Finals Freestyle Champion. 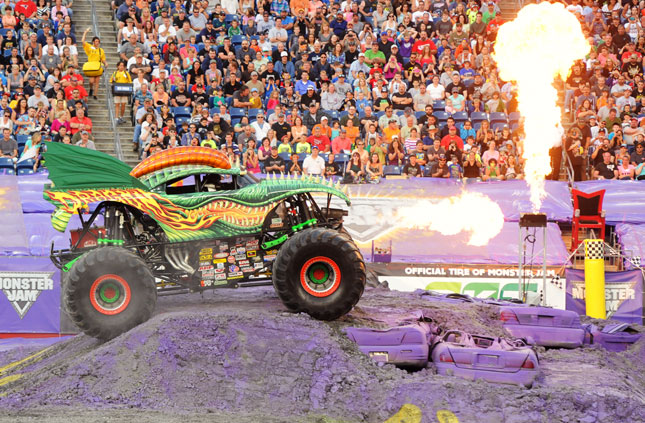 Dragon. A second-timer in Manila, Dragon is set to leave scorched soil as it tries to nab Monster Jam victory. Its green body and scales give this truck the unmistakable identity of the mythical creature. 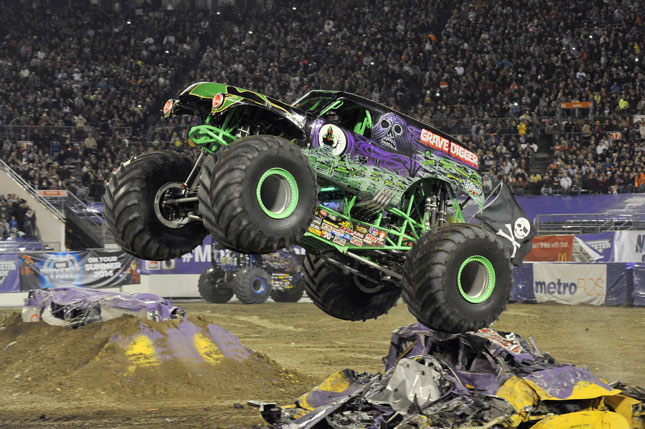 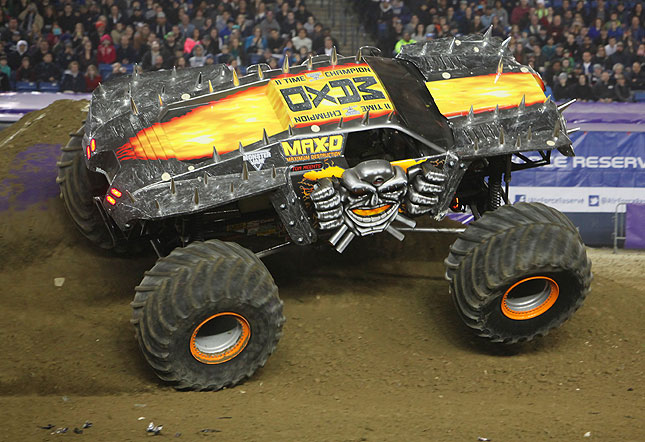 Max-D. Maximum Destruction is also returning to Manila with Neil Elliott as driver. Known for his remarkable freestyle performance, Elliott has been invited to compete at the Monster Jam World Finals. Like his wife Candice Jolly, who drives Monster Mutt Dalmation, he's also into racing go-karts and demolition derby events. 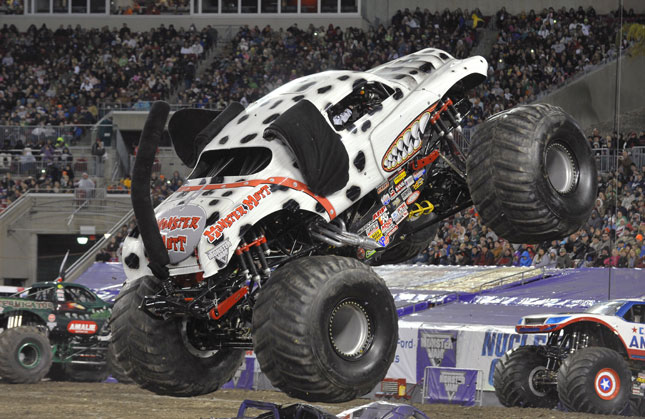 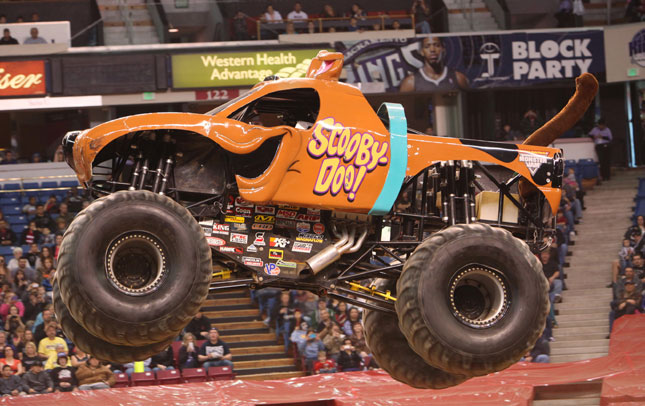 Scooby Doo. First joining Monster Jam in 2013, this truck resembles the popular Great Dane owned by Norville "Shaggy" Rogers. This year, Scoob will be in Manila to compete, be the "top dog" and entertain Filipino fans. 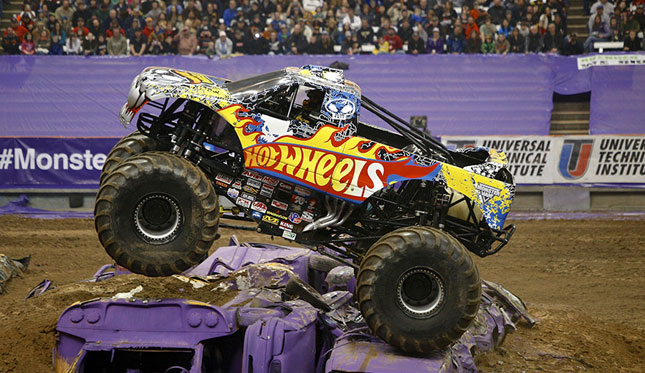 Team Hot Wheels Firestorm. Hot Wheels and Monster Jam are no stranger to each other. Mattel's Hot Wheels Monster Jam die-cast toys were a hit, and the Triple Blast Arena was a popular item. In 2012, Firestorm Monster Jam truck made its debut. Made of carbon fiber, Kevlar and E-glass, this truck's body weighs half of a normal one made of fiberglass. 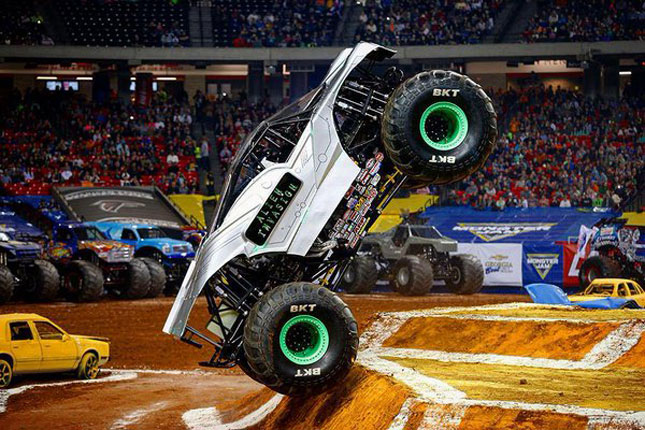 Alien Invasion. A first-timer in Manila, this is a futuristic truck with a body modified from fellow Monster Jam truck Iron Man. Will this five-ton beast--with its out-of-this-world design--beat the other trucks on the make-shift track? 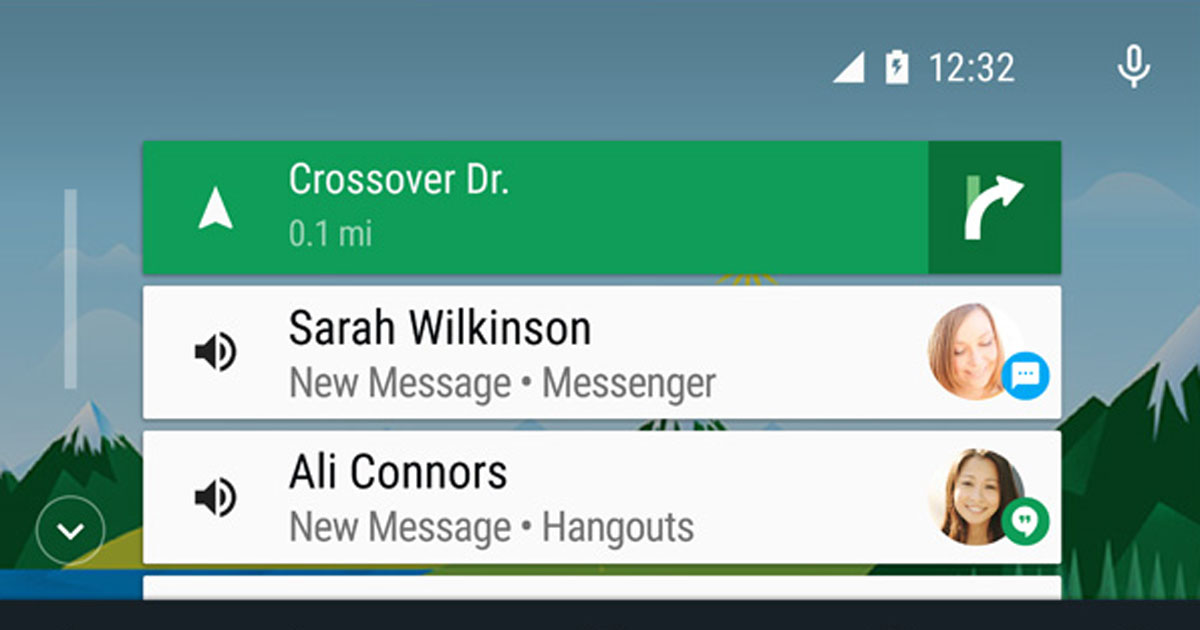