Niki Lauda has passed away, aged 70.

His impact on the world of motorsport has been immeasurable. On the one hand there are his three Formula 1 championships, a feat matched by Ayrton Senna and bettered only by five other drivers. 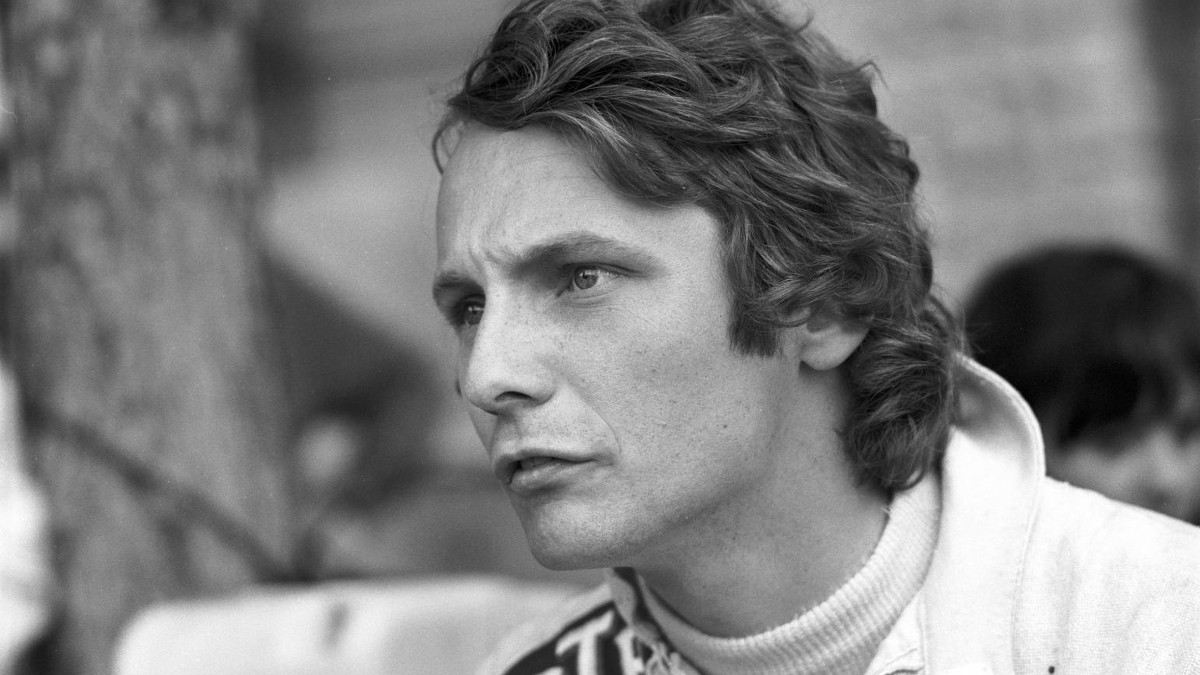 But on the other, there’s the story of adversity behind them. Lauda fighting his family’s disapproval to chase a career on the track and—of course—the almighty comeback from his horrifying crash in 1976 that saw him return to the circuit just two races after being pulled from a burning Ferrari on the middle of the Nordschleife.

Lauda had tried to lead a drivers’ boycott before that infamous race at the Nürburgring due to safety concerns, and months later caused controversy by retiring from the Japanese Grand Prix due to poor weather, damaging his relationship with Ferrari. Back when the sport was too blasé about unwarranted danger, Lauda railed against it.

He was inducted into the motorsport hall of fame in 1993 and has more recently held senior roles at Ferrari and Mercedes, and is said to have been instrumental in bringing Lewis Hamilton to the latter. 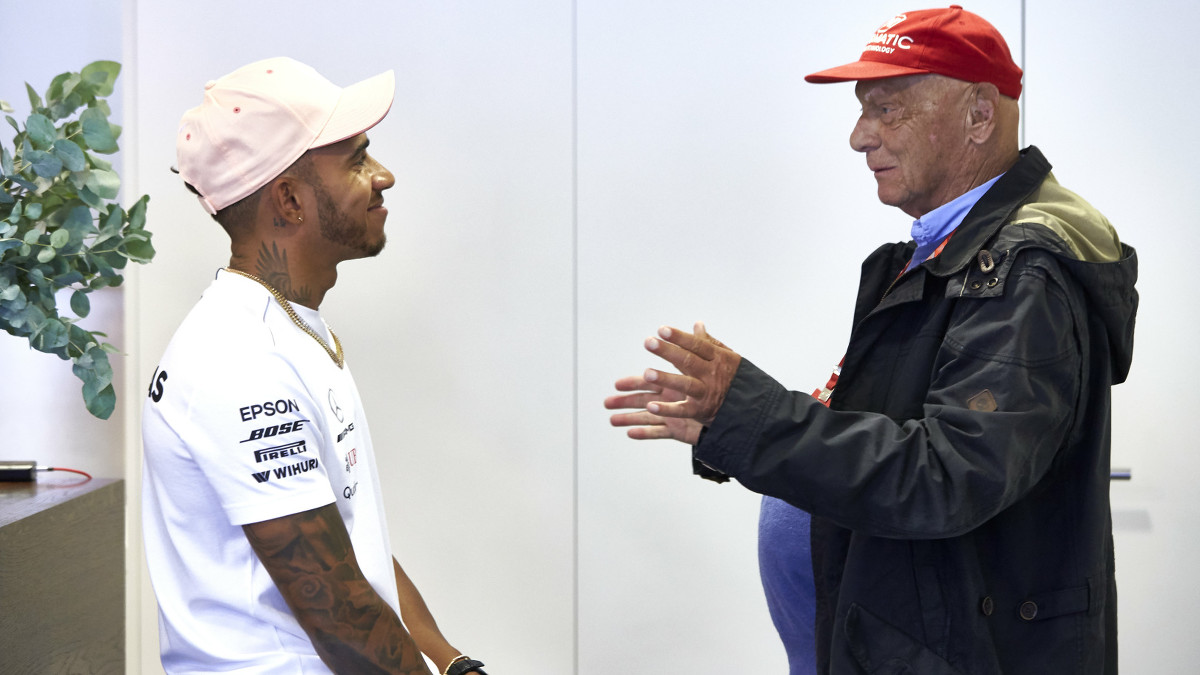 Lauda had a lung transplant in 2018 and had been hospitalized with flu in early 2019.

“With deep sadness, we announce that our beloved Niki has peacefully passed away with his family on Monday,” his family said to Austrian media.

“His unique achievements as an athlete and entrepreneur are and will remain unforgettable; his tireless zest for action, his straightforwardness, and his courage remain.

“A role model and a benchmark for all of us, he was a loving and caring husband, father, and grandfather away from the public, and he will be missed.” 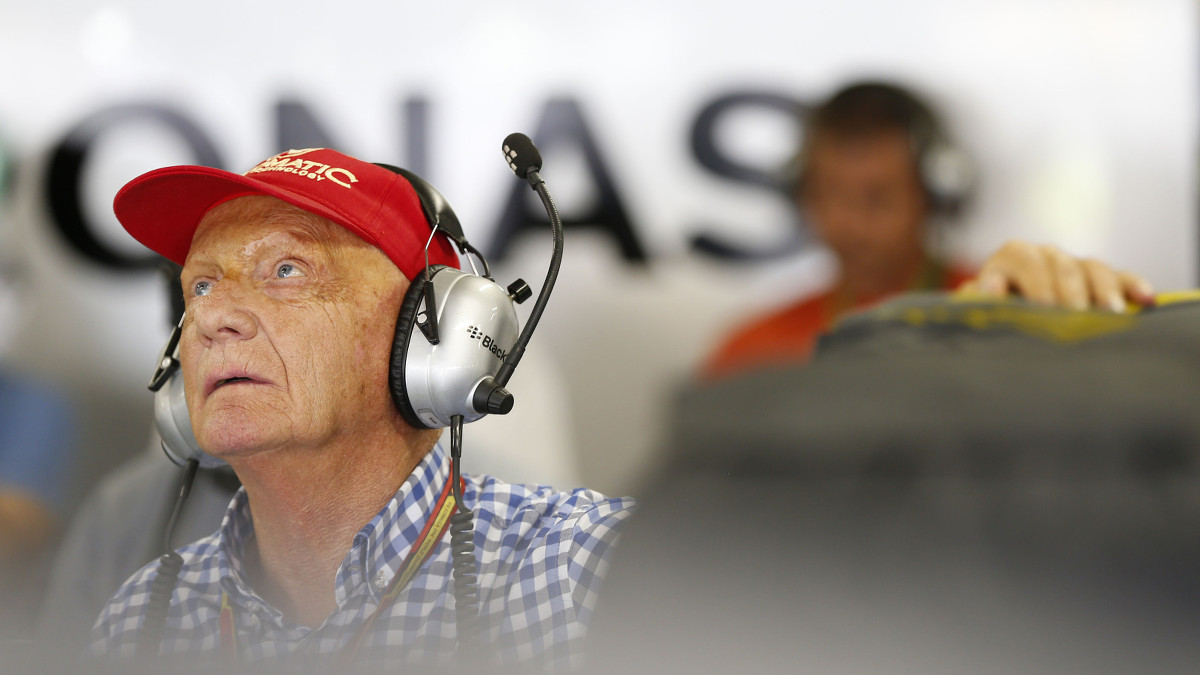 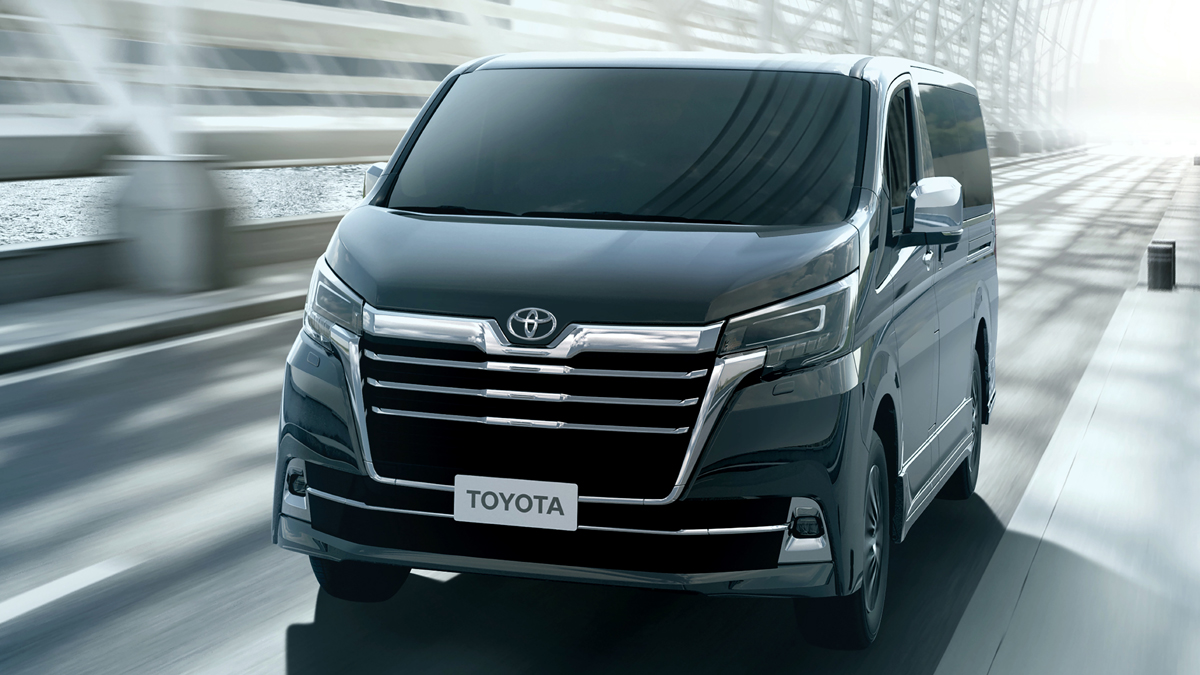 Toyota’s Luxury Granvia is the fine line between the Hiace and the Alphard
View other articles about:
Recommended Videos
Read the Story →
This article originally appeared on Topgear.com. Minor edits have been made by the TopGear.com.ph editors.
Share:
Retake this Poll
Quiz Results
Share:
Take this Quiz Again
TGP Rating:
/20