Exclusive F1 prizes up for grabs
by Drei Laurel | Jul 9, 2015
CAR MODELS IN THIS ARTICLE 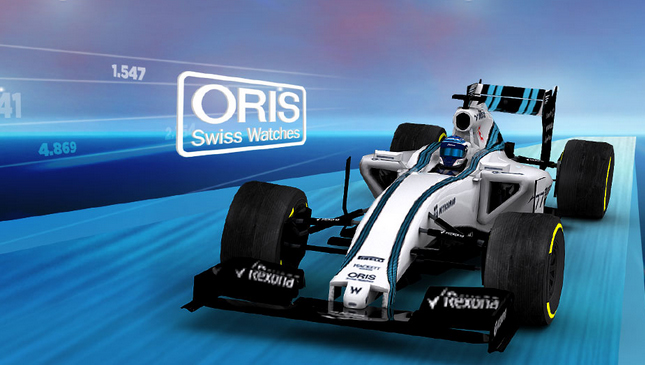 Oris Reaction Race, a mobile racing game developed by Swiss watch manufacturer Oris, has been released for Apple and Android devices. The racing game, which can be downloaded for free, features five stages of play designed to test the precision and reflexes of mobile gamers.

The first stage, called "Starting Grid," requires gamers to react to the starting lights in order to make the fastest start. The game’s second stage, "Gear Change," tests gamers’ reaction through time shifts in order to maximize their speed. The "Pit Stop" stage tasks gamers with changing the vehicle’s tires, while "Braking Zone" simply asks gamers to perfect their braking in order to get the best lap time. The game’s final stage, "Photo Finish," is a simple snap shot as the car crosses the finish line.

Oris vice president Philipp Kaeser emphasized the importance of interacting with the brand’s fans online, saying: "Oris is very successful in interacting with our fans in the digital world. The game is highly engaging by offering a true mobile experience from the world of Oris and motorsport."

Claire Williams, deputy team principal and commercial director of the Williams F1 team, invites fans to try the game out. The executive says that Williams has placed great importance on creating engaging digital content for both fans of Oris and Williams. "We have created something that is widely accessible and a bit different to the tried and tested racing games currently on the market," she said in a statement. "Oris has something that tests your skills in a new and addictive way, and we are sure it will be a big hit with our fans."

An international leader board will display the best scores and times for players to compare and compete against. As an added bonus, Oris will be giving players the chance to take home exclusive F1 giveaways and prizes. One of the top 20 players on the leader board each week will take home a signed Williams racing cap. The grand prize--an Oris Williams Day Date watch and a piece of signed bodywork from a Williams F1 car--will be up for grabs through a grand draw at the end of the Formula 1 season.

Oris is now in its 13th year as the official watch partner of Williams. 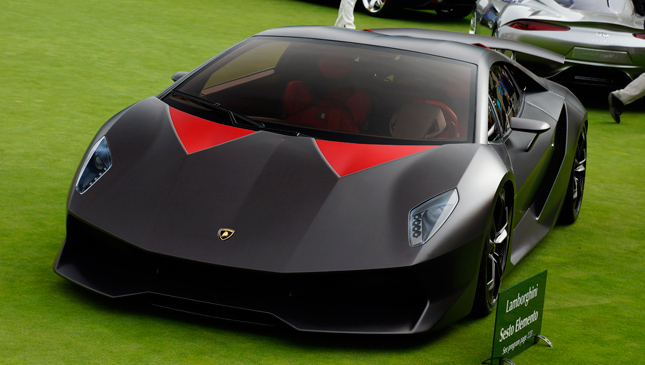 Report: A Lamborghini Sesto Elemento is now on the secondhand market
View other articles about:
Read the Story →
This article originally appeared on Topgear.com. Minor edits have been made by the TopGear.com.ph editors.
Share:
Retake this Poll
Quiz Results
Share:
Take this Quiz Again
TGP Rating:
/20