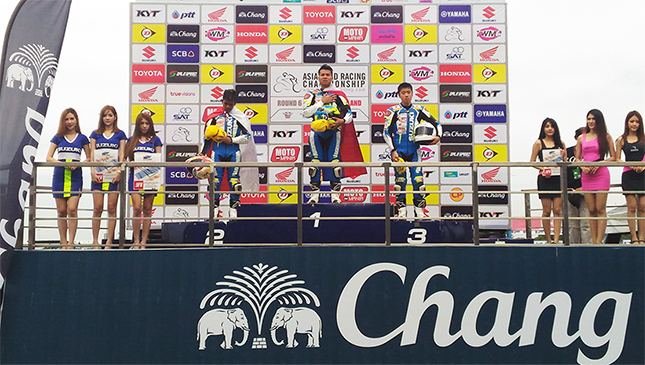 Another Filipino rider emerged victorious in the international motorcycle racing scene after bagging Race 2 of the last round of the Suzuki Asian Challenge (SAC), held at a world-class track in Buriram, Thailand, over the weekend.

Mounted on a Suzuki Satria F-150 race bike, Mario Borbon bagged the number one slot when 2016 SAC champion Jefri Tosema of Indonesia crashed at the first turn on the opening lap, as a result of a heated battle on the 4.5km Chang International Circuit.

Borbon and two other members of Team Suzuki Pilipinas— Eane Jaye Solacito Sobretodo and April King Mascardo—savored the Philippine anthem while it was being played during the awarding ceremony, sounding off the first Pinoy victory at the SAC.

The three-man Filipino team took off from sixth, eighth and ninth position. But through consistency and determination, the 30-year-old Borbon took the checkered flag ahead of the rest of the ace Asian riders with a total time of 16 minutes, 2.876 seconds. It was also Team Suzuki Pilipinas’ second championship title for this season.

At the final lap of the race, Sobretono was riding strong in second place until he was hit by a Sri Lankan rider, leaving Borbon to take the podium finish. Meanwhile, Mascardo also left an indelible mark at the SAC after he placed his Satria F-150 race bike, also known as the Raider 150 in the Philippines, on pole position for Race 1. The rider from Mindanao also set a new lap time record of 2 minutes and 52.455 seconds, which was 5.3 seconds faster than last year's pole.

Mascardo engaged in a three-way battle with Indonesian riders Jefri Tosema and Muhammad Sapril until Tosema made a wide turn on a chicane and hit the Pinoy rider. Tosema also took Mascardo and his fellow Indonesian rider down with him

Sobretodo, who was right behind the three, managed to avoid contact, finishing on top in one of the most exciting races in SAC history.

Nonetheless, the final standing of the three Pinoy riders stood at fifth, sixth and seventh place. 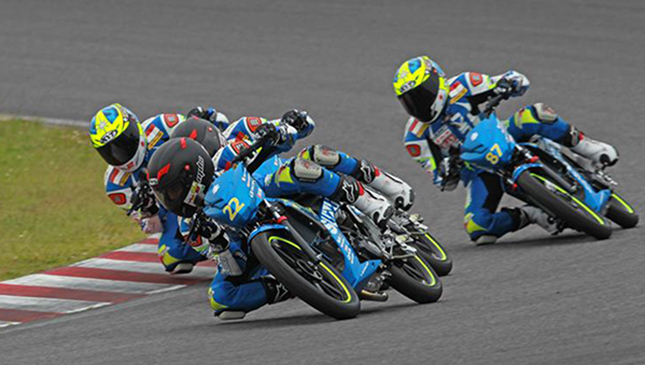 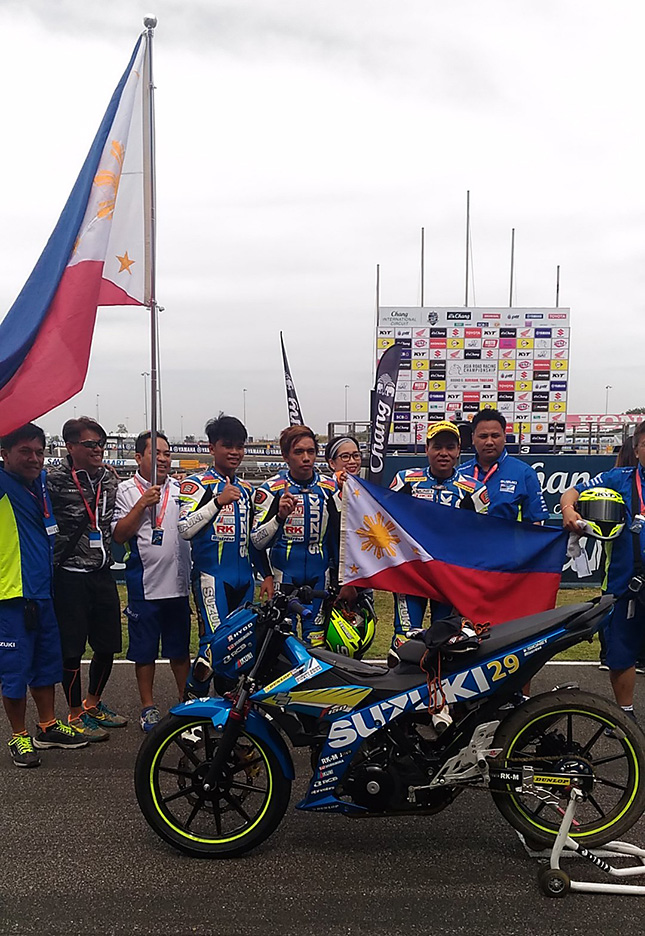 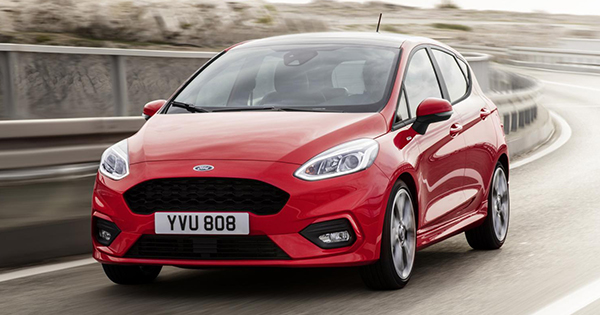 11 things we learned about the new Ford Fiesta
View other articles about:
Read the Story →
This article originally appeared on Topgear.com. Minor edits have been made by the TopGear.com.ph editors.
Share:
Retake this Poll
Quiz Results
Share:
Take this Quiz Again
TGP Rating:
/20