Renault thinks this is the most spectacular-looking race car ever 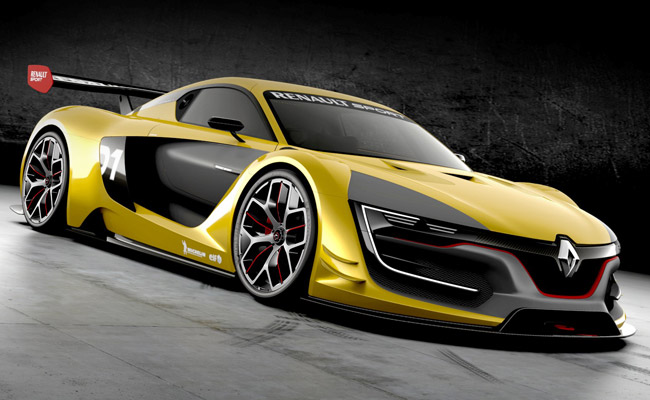 It tells us Renault believes that what we see here is a car so exquisite we all need to bow before it. And that's because our dictionary defines "spectacular" as "beautiful in a dramatic way." It means Renault thinks this car is not just beautiful--it is dramatically beautiful. Which is like the difference between Angel Locsin and Marian Rivera (we leave it up to you to decide which one is dramatically beautiful).

"With a design inspired by the world of concept cars and governed by an absolute pursuit of aerodynamic downforce, the Renault Sport  RS 01 is a radical expression of the brand's sporting DNA," says the obligatory press release. "Its technical specifications reflect the best of Renault Sport expertise. With a carbon monocoque chassis for a weight of less than 1,100kg and an engine developing over 500hp, it is able to reach a top speed of over 300kph."

Now, this is not a mere exercise in aesthetic futility. According to Renault, the car "will be one of the stars of World Series by Renault in a new championship, the Renault Sport Trophy, a springboard for the professional GT and Endurance championships."

"The Renault Sport RS 01 is a racing car of extraordinary design, symbolizing Renault's passion for motorsports," said Renault Sport Technologies CEO Patrice Ratti. "The spectacular design lines reflect in themselves the ambitions of this exceptional car, thanks to the efforts and enthusiasm of Laurens van den Acker and his team. Under the bodywork, it is packed with cutting-edge systems from Renault Sport Technologies. The aim is to achieve an advanced level of performance, delivering thrills for both the driver and the public. If we had to sum up this car in a few words, we could describe it as a marriage between the beauty of Renault DeZir and the performance of Formula Renault 3.5!"

"The spectacular look of the Renault Sport RS 01 is born out of the world of concept cars, and the result is a genuine racer that boasts extraordinary performance backed up by the Renault Sport signature," added Renault senior vice president for corporate design Laurens van den Acker.

And because this is a race car, they had to provide a fabricated quote from four-time Formula 1 champion Alain Prost, Renault's motorsports ambassador: "The Renault Sport RS 01 is a spectacular racing car, in the purest tradition of GT. With its high-level sporting capacities, it illustrates the rich expertise of Renault Sport, and its ability to develop the racing cars that will reveal future GT or Endurance champions."

That's all you really need to know about this race car--it's spectacular. Never mind that it is powered by a Nismo V6 3.8-liter twin-turbo engine, or that it is equipped with a Sadev seven-speed sequential gearbox, or that it boasts carbon brakes and special Michelin tires. Never mind all of that. It is enough for you to know that the Renault Sport RS 01 is spectacular. 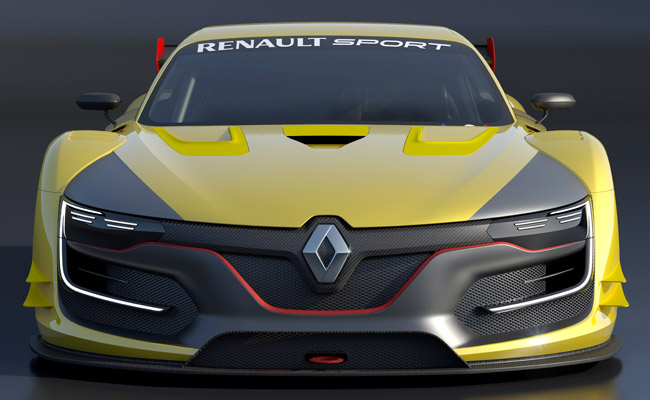 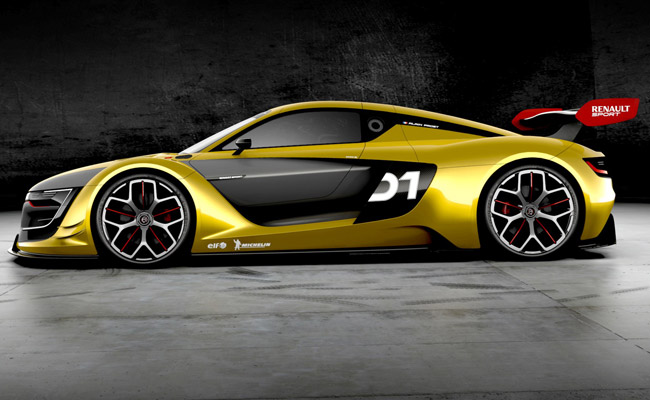 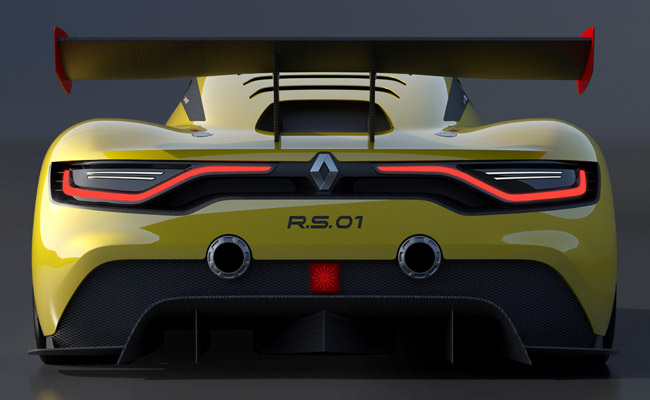 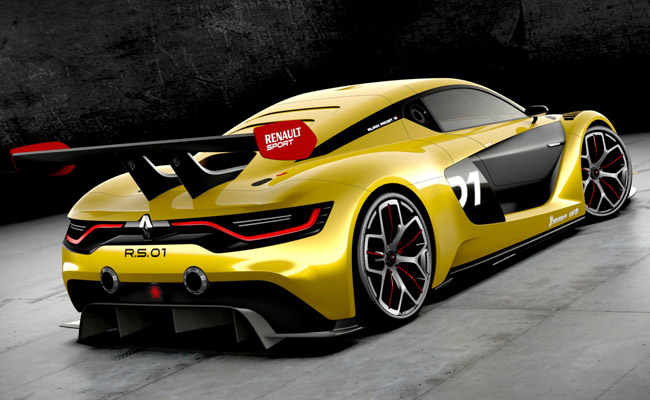 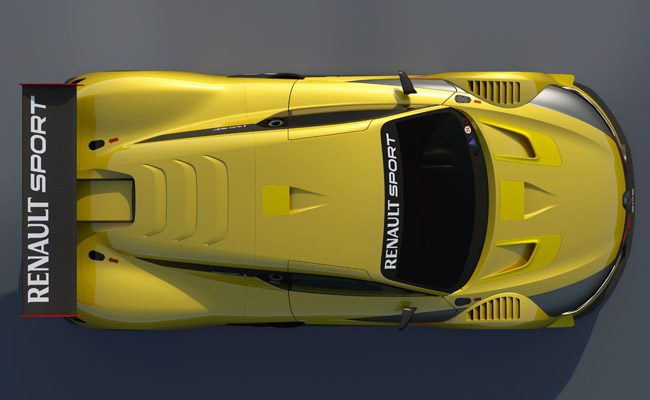 Suzuki releases a photo (yes, just one) of the new-generation Vitara
View other articles about:
Recommended Videos
Read the Story →
This article originally appeared on Topgear.com. Minor edits have been made by the TopGear.com.ph editors.
Share:
Retake this Poll
Quiz Results
Share:
Take this Quiz Again
TGP Rating:
/20