‘Schumacher’ documentary film to be released in December 2019

Following the success of documentaries like Senna and Formula 1: Drive to Survive, a documentary film about seven-time Formula 1 champion Michael Schumacher is set to be released in December 2019.

At the helm of the documentary, officially titled Schumacher, are award-winning directors Michael Wech and Hanns-Bruno Kammertons, producers Benjamin Seikel and Vanessa Nocker of B/14 Film, and executive producer Rocket Science. The film has the full support of the German sporting legend’s family, and will feature interviews with his father Rolf, his wife Corinna, and his children Gina and Mick, who is currently making a name for himself in the world of motorsports.

“It is an important year for Michael Schumacher—with his 50th birthday in January and the 25th anniversary of his first world championship victory in November,” said Seikel. “We are thrilled to have the trusting cooperation of Michael Schumacher’s family and management; without their support, this film would not have been possible.”

Recent reports state that Schumacher, who has not been seen in public following his skiing accident in 2013, continues to undergo medical treatment for injuries sustained during the incident. The documentary will not touch on his current health status or give updates on his recovery.

“Michael’s outstanding career deserves to be celebrated 25 years after he achieved his first out of seven world championship titles,” said Sabine Kehm, Schumacher’s manager. “We are happy this film will be in the hands of such ambitious and sensitive professionals.” 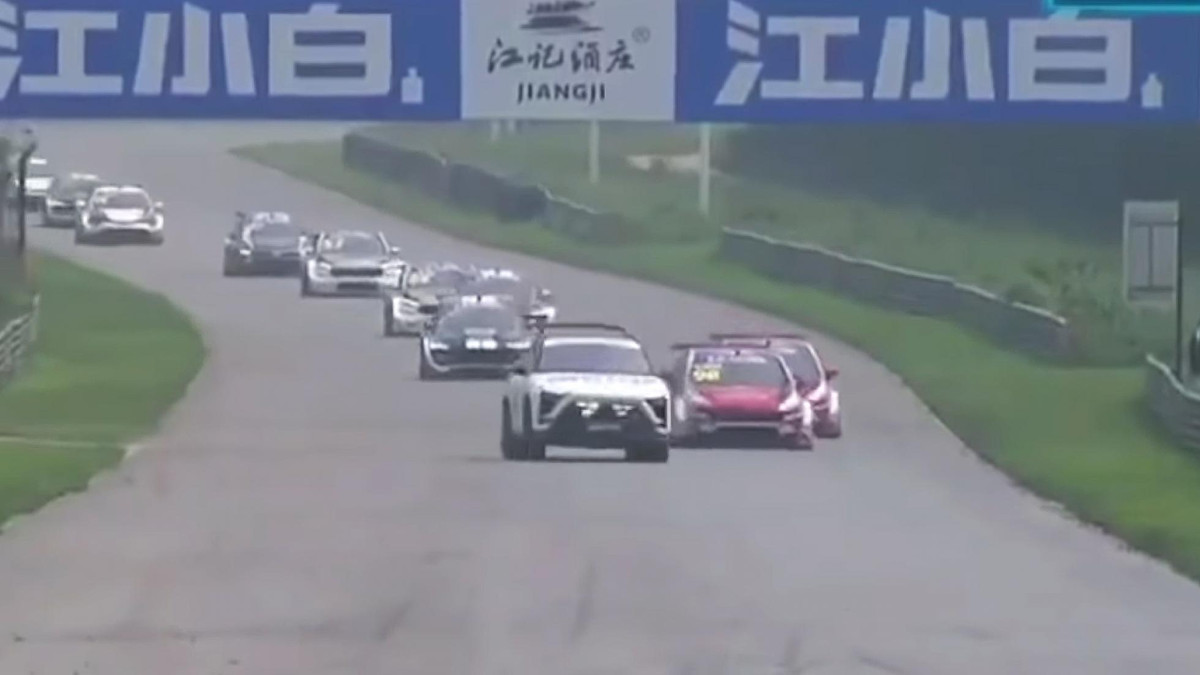