Report: Sebastian Vettel is leaving Ferrari at the end of 2020

Who do you think should replace him?
by Sharleen Banzon | May 12, 2020
CAR BRANDS IN THIS ARTICLE

There’s no official announcement yet, but multiple sources say a confirmation is imminent: Sebastian Vettel will depart from Scuderia Ferrari at the end of the 2020 Formula 1 season.

According to a report by BBC Sport, negotiations between the two parties failed to amount to a deal, with the Italian team offering a much shorter contract period and lower salary compared with the terms in Vettel’s expiring contract. It’s easy to conclude that a ‘number-one driver’ status was not in the proposed terms, too, after Charles Leclerc outshone the four-time world champion at the Scuderia in 2019, with two wins and 264 points versus Vettel’s single win and 240 points.

The BBC Sport report names Carlos Sainz Jr. of McLaren, Daniel Ricciardo of Renault, and Antonio Giovinazzi of Alfa Romeo as potential candidates for the seat Vettel will be vacating. Late last year, F1 pundit Eddie Jordan speculated that Lewis Hamilton, whose current contract also expires at the end of the year, could leave Mercedes and race for Ferrari.

As to where Vettel himself is headed, possibilities include McLaren and Renault—or, after 13 years of being part of the permanent F1 grid, he could walk out of the series altogether. “If I’m realistic, I’m not going to be here in 10 years,” he said in an interview with Motorsport.com.

“I think I’m in a very fortunate position that I can probably try and do a lot of things, once I have decided to stop racing in F1. Maybe race something else, maybe do something different in motorsport, or do something completely different outside,” he continued. “I have some ideas, but I haven’t decided. I’m quite relaxed.” 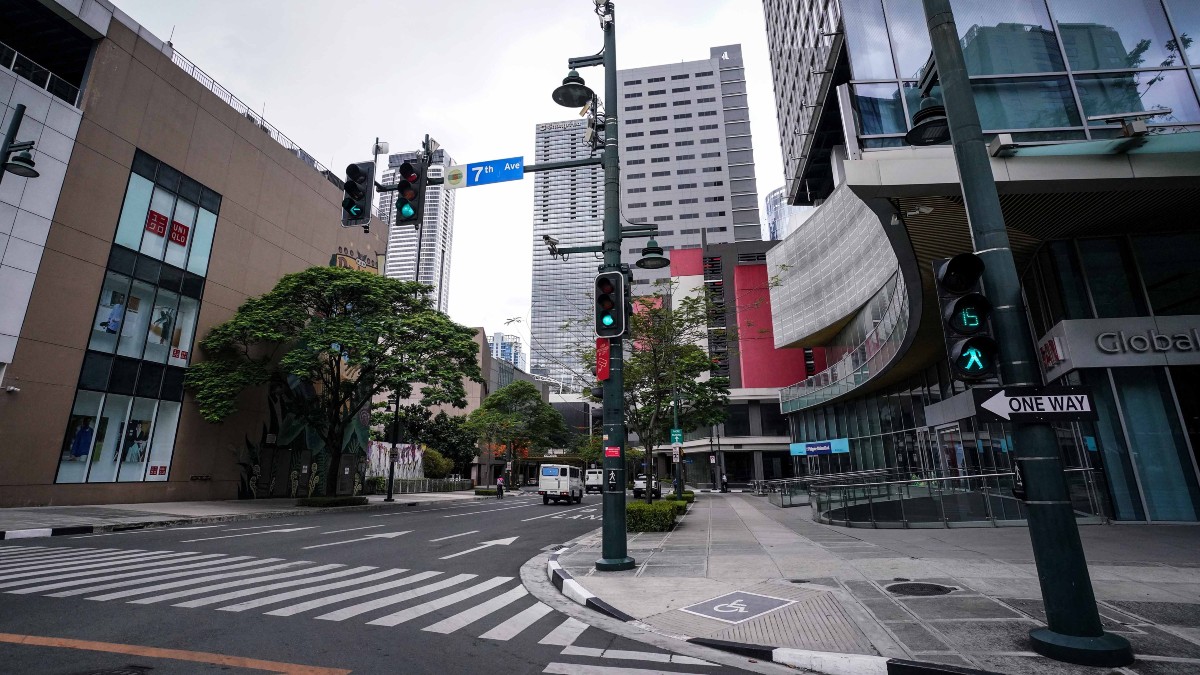 Metro Manila will be under modified ECQ until May 31, 2020
View other articles about:
Recommended Videos
Read the Story →
This article originally appeared on Topgear.com. Minor edits have been made by the TopGear.com.ph editors.
Share:
Retake this Poll
Quiz Results
Share:
Take this Quiz Again
TGP Rating:
/20