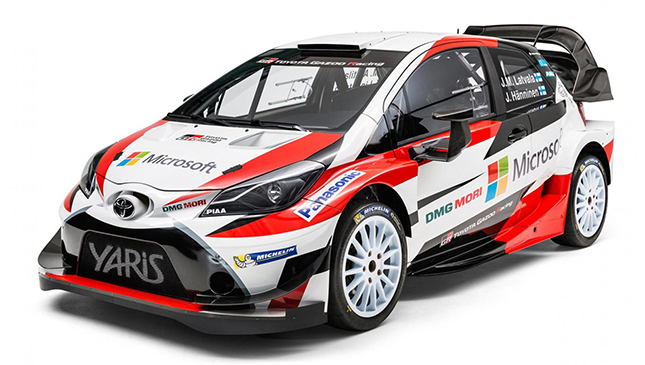 Heard the one about the wild Toyota Yaris? It’s here, and, joy of all joys, it’s not a show car that’ll dazzle crowds briefly before disappearing into obscurity. Not a chance. It’ll be blasting past at umpteen kilometers an hour, dragging a plume of dust/rocks/ice behind it.

See, this is Toyota’s return to the World Rally Championship. And this Yaris looks the way it does thanks to relaxations in WRC’s rules and regulations, which allow big turbo pressures and even bigger wings.

In essence, it means that manufacturers are finally free to push the boat out with seriously outlandish aerodynamic mods and enough boost to have the engines reclassified as bellows.

The long leash extended by the WRC and its governing body, the FIA, means that even the most humdrum of city transportation--like the Yaris--can be transformed into avant-garde installations of nth-degree engineering.

To keep up with the pack, the teeny Toyota employs a 1.6-liter turbo four, which should be good for 375hp and 425Nm, running through a sequential six-speed transmission. An active differential shunts the power back and forth between the axles, relying on proper mechanical diffs on each to get the power to the road/dirt track/sheet ice.

Getting the whole lot under control again calls for a liquid-cooled braking system, which might be a bit of an insight into just how hard Jari-Matti Latvala and Juho Hänninen will be leaning on the brakes during the stages.

That’s all a delicious recipe, for sure, but it’s what’s gone on with the Yaris’s bodywork that has our attention. Check out the protruding splitter. The wing mirrors with spoilers in them. The massively flared, boxy wheel arches. The rear end--with vertical and horizontal diffusers--melds with a rear wing that’s so immense that it wears the rest of the Yaris as an ornament. We like.

Rally legend Tommy Mäkinen is behind the Yaris’s 2017 campaign as team boss, and has already been spied putting the car through its paces.

The 2017 WRC calendar kicks off with the famed Monte Carlo rally, which will run from January 19 to 22. Until then, tell us what you prefer--the Yaris, Hyundai i20, Citroen C3 or Ford Fiesta? 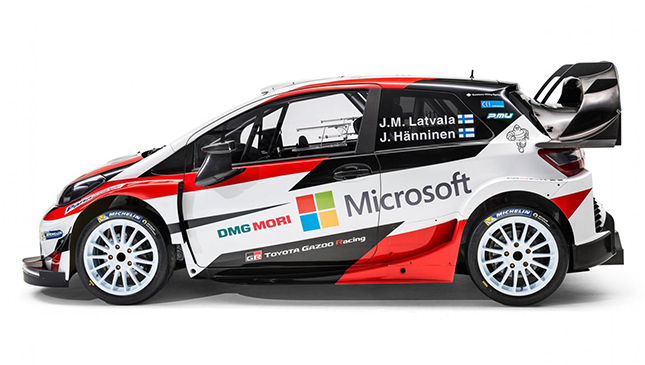 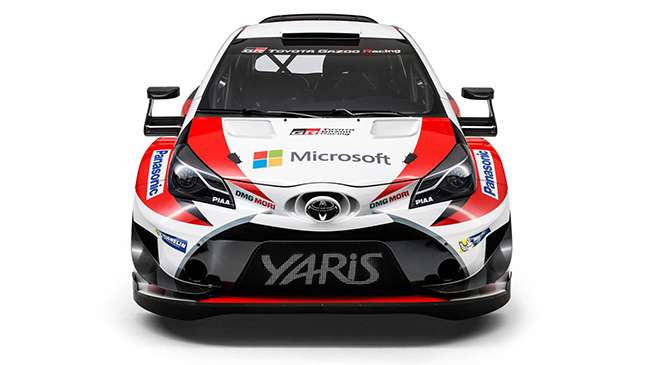 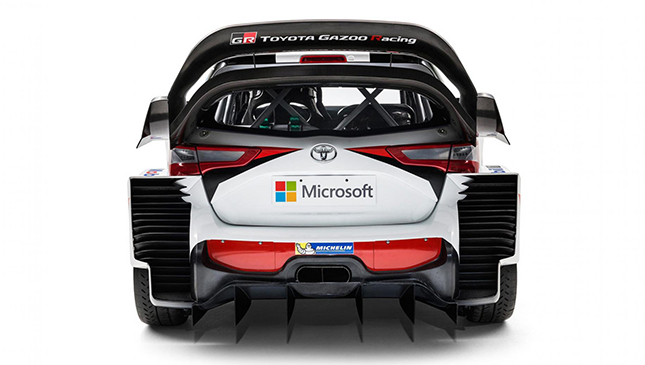 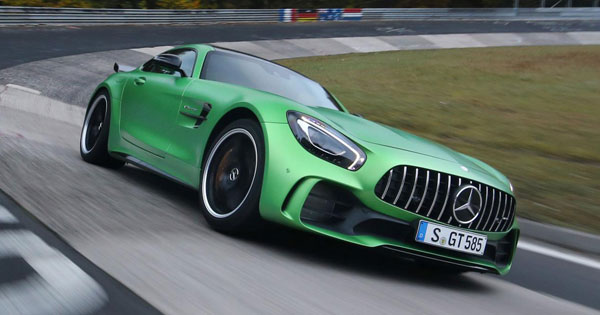