These gamers have a shot at becoming a pro racing driver

Thanks to the Nissan GT Academy
by Tracy Carpena | Sep 9, 2016
CAR BRANDS IN THIS ARTICLE 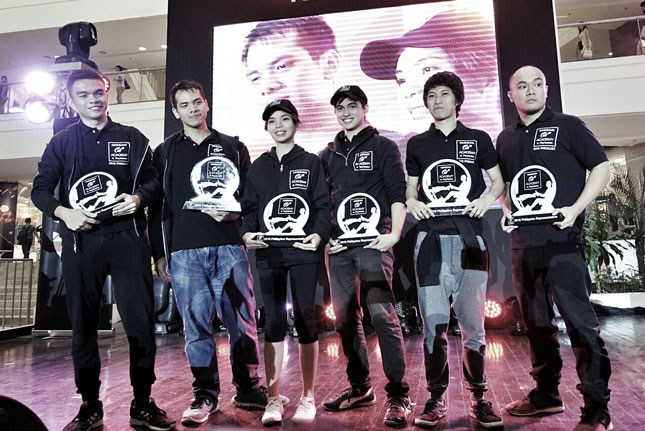 After a series of 60 mall tours in 12 cities around the country, and a string of challenges (of the physical, mental and racing kinds), the Nissan GT Academy national finalists of the Philippines have been named. And for the first time, a Filipina racing aspirant made the cut and may have the chance to become an international race car driver. #GirlPower

These six hopefuls bested about 10,000 other participants during the elimination round, and will be moving forward to the GT Academy race camp in Silverstone:

At the race camp, they will battle it out against finalists from Japan, India, Indonesia and Thailand to be named the Asian Winner of the virtual-to-reality racing competition. The Asian Winner, along with other winners from other regions, will then take part in Nissan’s Driver Development Program in preparation for an international professional racing career.

Nissan Philippines must be happy with the diversity of our national finalists. Last year, the Japanese company’s marketing manager Dax Avenido expressed hope for a female contender to make it to the top 20. The year 2016 has finally made Avenido’s dream come true, and that aspirant he’s been waiting for is advancing to the next phase of the driver-discovery program.

“We continue with our mission to democratize motorsports in the Philippines, and hopefully reach different people from different walks of life,” said the company president and managing director Ramesh Narasimhan at the GT Academy awarding ceremony.

A participant from Davao made it to the top 20, and two 19-year-olds were also among the said list. Kendrick Asensi, a 15-year-old from Paranaque, was one of the fastest in the simulator pods and could have been one of the top 20. Due to age restrictions, he’d have to wait until he turns 18 to qualify. Because he showed potential, Nissan Philippines gifted him with a Sony PlayStation 4 so he could hone his gaming and driving while biding his time.

“We’re pretty confident that we stand a good chance of defending our title,” Narasimhan said, believing that one of our finalists will be the next Asian Winner and will follow the footsteps of Joward Policarpio, who topped last year’s Asian race camp.

Godspeed to our finalists, and may one of them come home as the race camp’s victor. 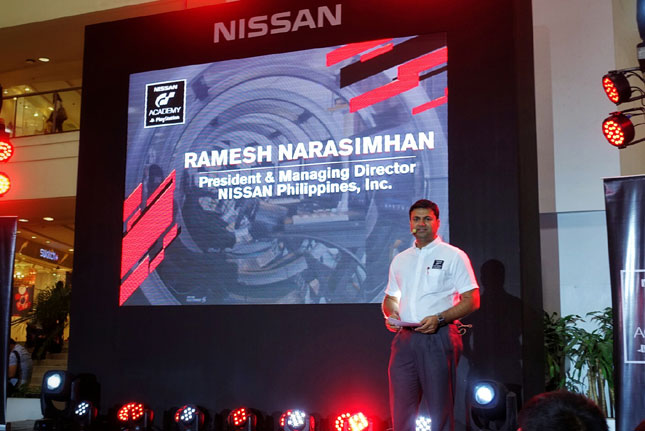 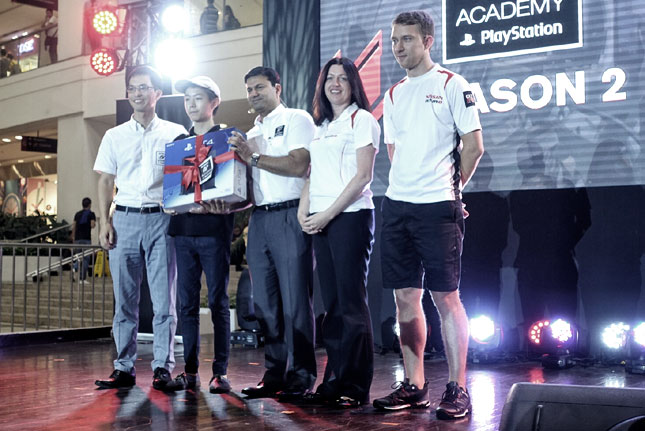 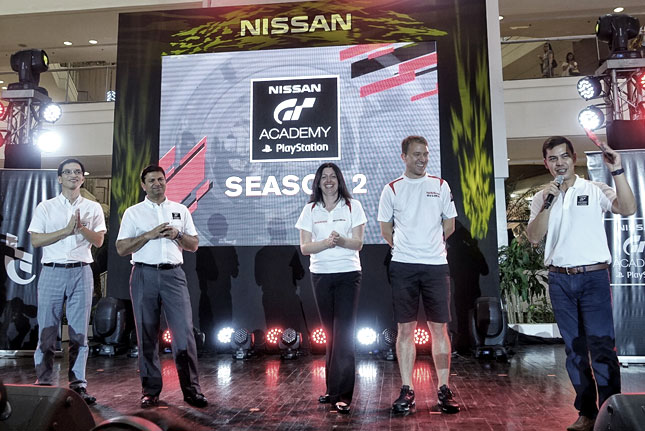 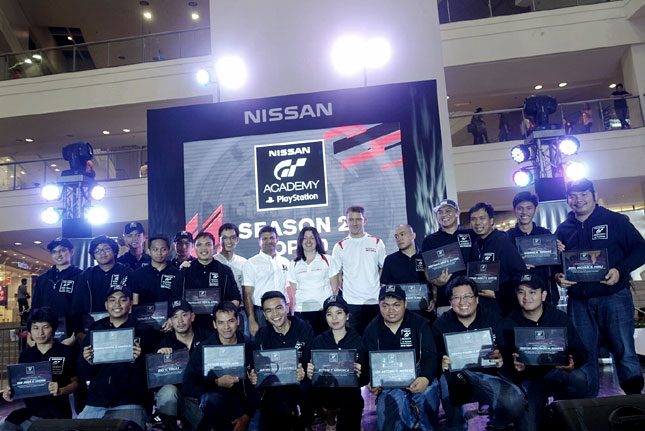 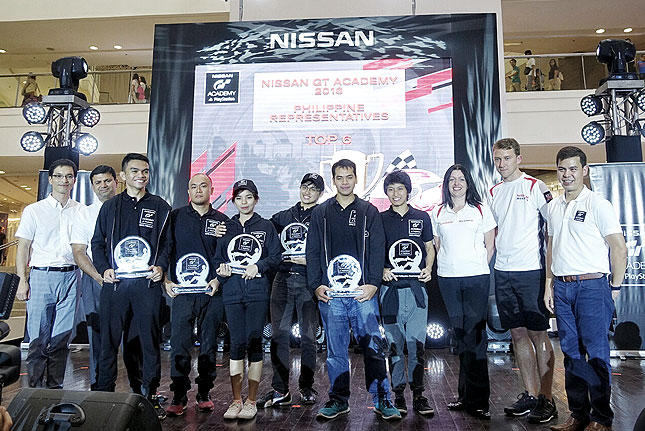 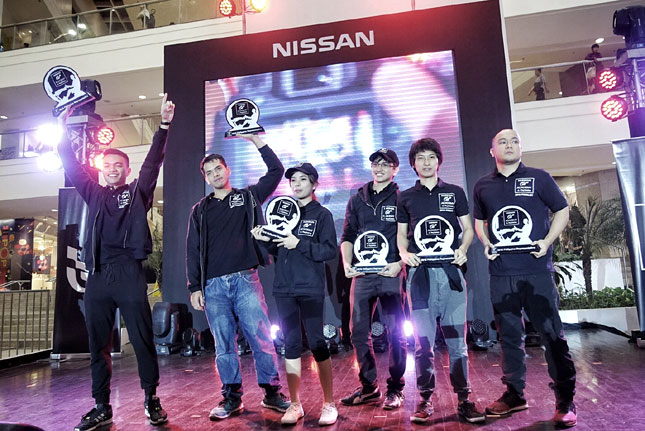 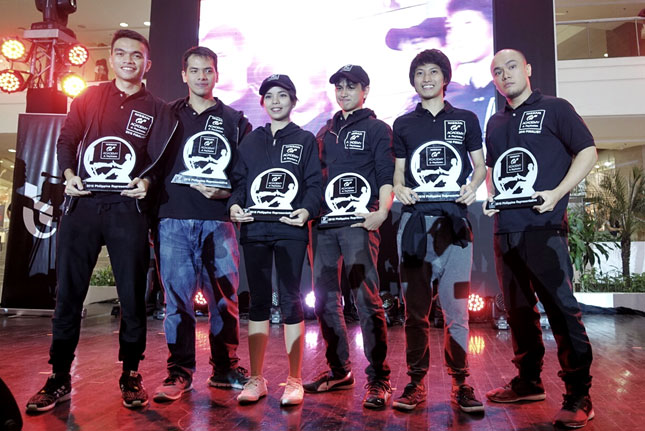 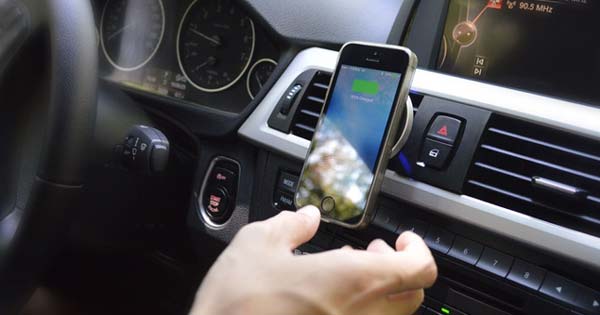 This stylish magnetic phone mount is wireless-charging capable
View other articles about:
Read the Story →
This article originally appeared on Topgear.com. Minor edits have been made by the TopGear.com.ph editors.
Share:
Retake this Poll
Quiz Results
Share:
Take this Quiz Again
TGP Rating:
/20