Ladies and gentlemen. Boys and girls. Ken Block is back! And the Internet's chief tire slayer has returned to doing what he does best—slaying tires and huffing loads of them.

Yep, Kenny from the Block has just dropped the ninth (ninth!) installment of his epically sideways and smoky Gymkhana video series. His latest edition goes back to his roots by scrapping all the story telling flim-flam and keeping it simple with slightly scary, stupidly sideways and barely-believable driving around an abandoned industrial estate.

His weapon of choice this year? Not his 845hp, four-wheel-drive, 1965 'Hoonicorn' Mustang, or faithful 650hp Fiesta. This time, Ken opts for his newly rallycross-ed 600hp, 894Nm Focus RS. The very same one he kicks up dirt in the World Rallycross Championship.

For this soon-to-be-viral video, Ken takes his RS for a little drive around Buffalo, New York. And he's got a point to prove. Ken has some beef with advertisers' reliance on computer-generated imagery for faking car stunts—primarily BMW, which made a fantasy Gymkhana aboard a very much pixelated aircraft carrier a couple of years ago. Ken wanted to prove that with enough skill and a healthy disregard for rubber, some of those stunts could be pulled off for real.

Things like drifting over the edge of a body of water until the wheels are hanging off. Jump-drifting in front of a moving train. Or drifting round a 2017 Raptor that's dangling precariously under a helicopter. And finishing by grabbing his Hoonicorn drift stick at will while on a lift bridge. That's how it goes in Ken's world.

How does this rate on the Gymkhana scale? Let us know. 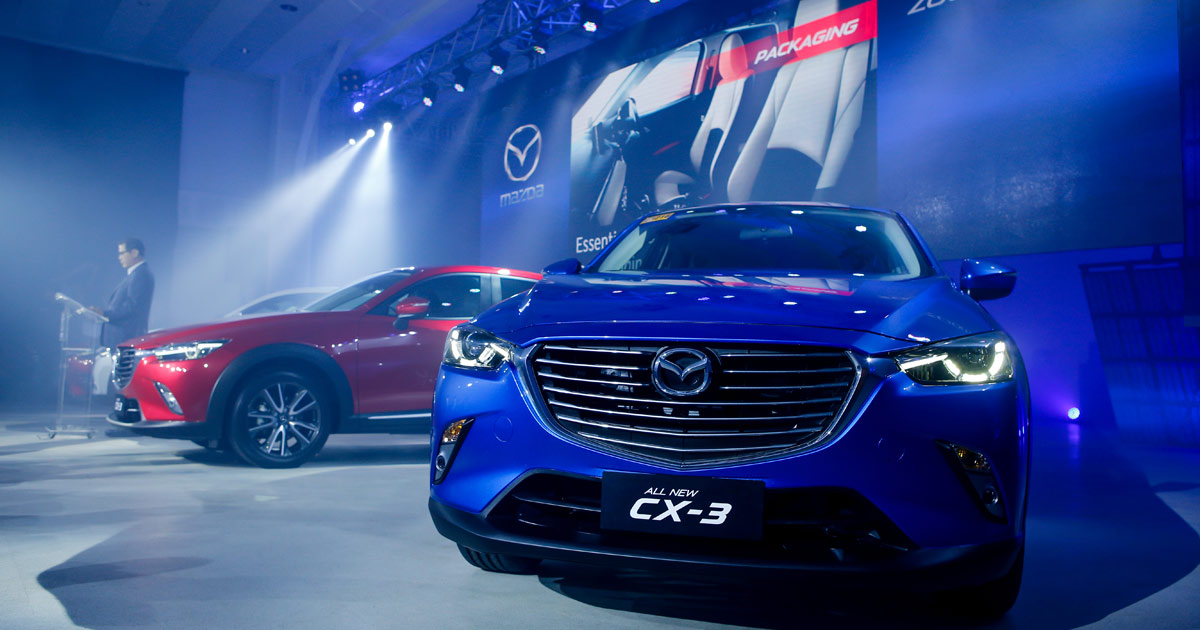 25 images: Scenes from the Mazda CX-3 launch
View other articles about:
Read the Story →
This article originally appeared on Topgear.com. Minor edits have been made by the TopGear.com.ph editors.
Share:
Retake this Poll
Quiz Results
Share:
Take this Quiz Again
TGP Rating:
/20