Volkswagen returns to the World Rally Championship in 2018

With this Polo GTI-based rally car
by Stephen Dobie | Nov 9, 2017
CAR BRANDS IN THIS ARTICLE 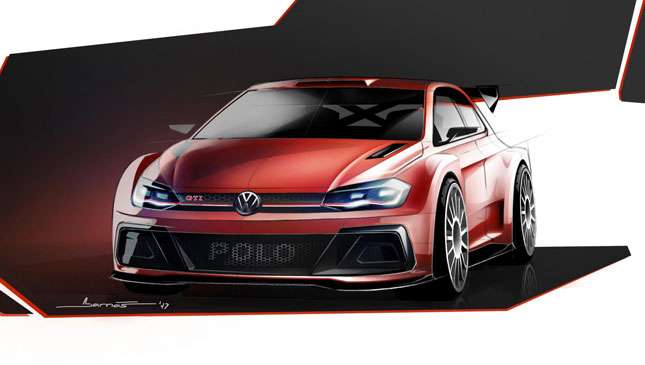 Volkswagen had a rather excellent time in the World Rally Championship. In its four full years in WRC, it won the title four times. That’s what you call a strike rate.

Which made its departure at the end of 2016 all the more puzzling, especially as 2017 brought exciting new regulations which VW had built a car for. Think of its motorsport endeavors a casualty of Dieselgate.

But the Polo rally car is back for 2018. Only it’s not taking on the big boys—specifically Sebastien Ogier, who this year added a fifth world title to his four from VW. The Polo is back in the form of an R5 customer car, which means you can buy one. If you have a supercar budget but want to spend it on something less obvious.

We’ve only got a sketch for now, but the Polo R5 will use the latest Polo GTI as its basis. Which helps provide a clearer road car link compared to the R-badged WRC car.

There’s a four-cylinder turbo engine, only its 270hp is far more potent than you’ll get in the 192hp road car. Unlike the road car it also gets four-wheel drive, a five-speed sequential gearbox, and all the FIA-approved safety paraphernalia you’ll want when you’re sliding around on ice, gravel, and tarmac with feisty trees and rocks around.

VW says the R5’s development has been in full swing since the start of the year, which suggests its engineers and mechanics switched their focus to the customer car almost as soon as the team quit WRC. The boss of the program, François-Xavier Demaison, is also described as the “father” of the Polo R WRC. Which bodes very well for the R5.

It also sets up an interesting bit of competition with the Skoda Fabia R5, which becomes an in-house rival. Would you spend over £150,000 (P10 million) on either? 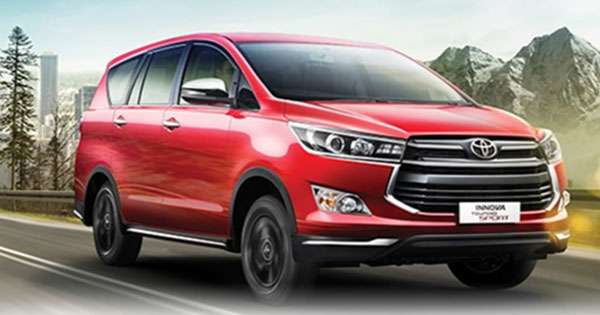