We all know that the Nissan GT-R is one special car. It’s a beauty but also a beast when it comes to performance. And now it has broken a new world record.

A modified GT-R recently set the fastest speed for a drift, as certified by Guinness World Records. The car used was a specially prepared 2016 GT-R that performed the incredible feat at a lightning-quick 304.96kph at a 30-degree angle. The car was driven by Masato Kawabata, title holder and drift champion for the Japanese drift series, at the prestigious Fujairah International Airport in Dubai, UAE.

From the onset, Nissan and its motorsport arm Nismo were determined to make it to the record books. The car was tuned to put out a staggering 1,380hp, with the engineers and the mechanics tuning the GT-R to put all that power to the rear wheels. With GReddy Trust as official partner, Kawabata and Nismo honed the car and their skills at the famous Fuji Speedway, home of the world’s greatest drifters. And of course, stability and agility were given top priority when tuning the car to drifting form.

The management of Fujairah International Airport was likewise instrumental in making this milestone possible. The 3km airstrip was closed off, and one of the hangars was offered as a workshop in order for the team to set up the GT-R. Needless to say, they pulled it off beautifully in a span of just five days.

After three test runs, the record was finally made. With this stunt, our respect for the Nissan GT-R has just been elevated to a whole new level. What a car! 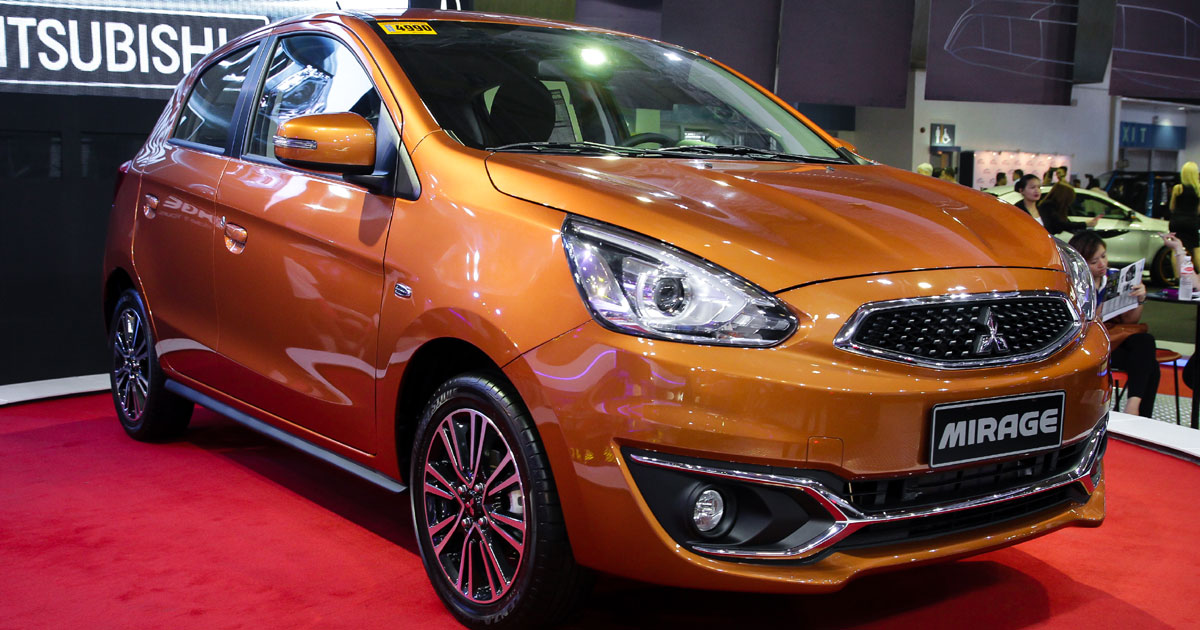 As seen in MIAS 2016: 5 important facts about the new Mitsubishi Mirage
View other articles about:
Recommended Videos
Read the Story →
This article originally appeared on Topgear.com. Minor edits have been made by the TopGear.com.ph editors.
Share:
Retake this Poll
Quiz Results
Share:
Take this Quiz Again
TGP Rating:
/20