Jun 25, 2009
Seaoil Philippines has raised the bar in octane ratings for gasoline with the launch of Extreme 97 in the local market.

"The Extreme 97's promise of extreme performance is further made possible by its ten percent ethanol content that functions as booster to your engine. Conventional gasoline uses lead and other harmful additives as booster, which promotes tail-pipe emissions that are harmful to the environment," Yu said.

Yu said Extreme 97 may be used on cars launched in as far back as 1990, as long as they run on genuine spare parts.

It may be recalled that Seaoil pioneered blending ethanol with gasoline in 2005. Its product lineup include the E85, which is gasoline with 85 percent ethanol blend.

Extreme 97 will initially be available in its 41 stations Metro Manila at P39.01 per liter. It will also be made available in the oil firm's 100 stations nationwide. 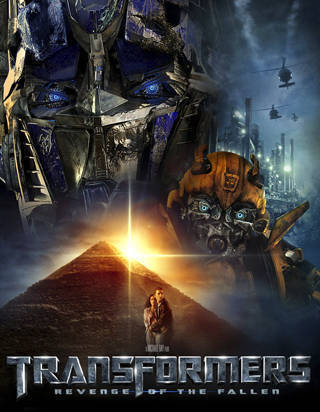 10 best Transformers names from TopGear.com.ph readers
View other articles about:
Recommended Videos
Read the Story →
This article originally appeared on Topgear.com. Minor edits have been made by the TopGear.com.ph editors.
Share:
Retake this Poll
Quiz Results
Share:
Take this Quiz Again
TGP Rating:
/20