Thanks to science, we now know carbon fiber can store electricity

The potential applications are extensive
by Becky Wells | Oct 20, 2018

Batteries—heavy, cumbersome, boring. Carbon fiber—light, sexy, futuristic. Now science has kind of combined the two and found that the material is capable of storing electricity.

Research by Chalmers University of Technology in Sweden has shown carbon fiber can work as battery electrodes and store energy directly, meaning it can become part of the energy system and reduce the need for big batteries. Or put simply LESS HEAVY MORE SPEED.

Tests found that fiber with smaller crystals—but less stiffness—had a better ability to operate as electrodes in a lithium-ion battery. Fibers that were slightly stiffer than steel worked much better than those twice as rigid as steel. 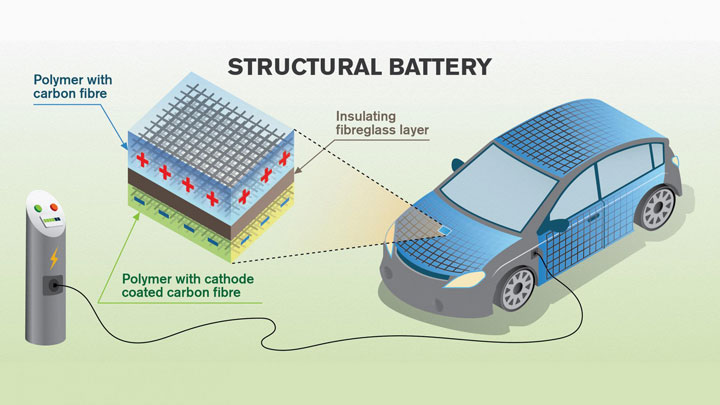 Leif Asp, Professor of Material and Computational Mechanics at the university, explained: “A car body would be not simply a load-bearing element, but also act as a battery. It will also be possible to use the carbon fiber for other purposes such as harvesting kinetic energy, for sensors or for conductors of both energy and data. If all these functions were part of a car or aircraft body, this could reduce the weight by up to 50%.”

The science could be expanded into aviation, where passenger airplanes will need to lose significant weight before any plans of electric power could be considered.

“In addition, the lower energy density of structural batteries would make them safer than standard batteries, especially as they would also not contain any volatile substances,” says Asp.

So… yep. We’re not sure how it really works but it sounds cool. Because science. Mitochondria is the powerhouse of the cell and all that. 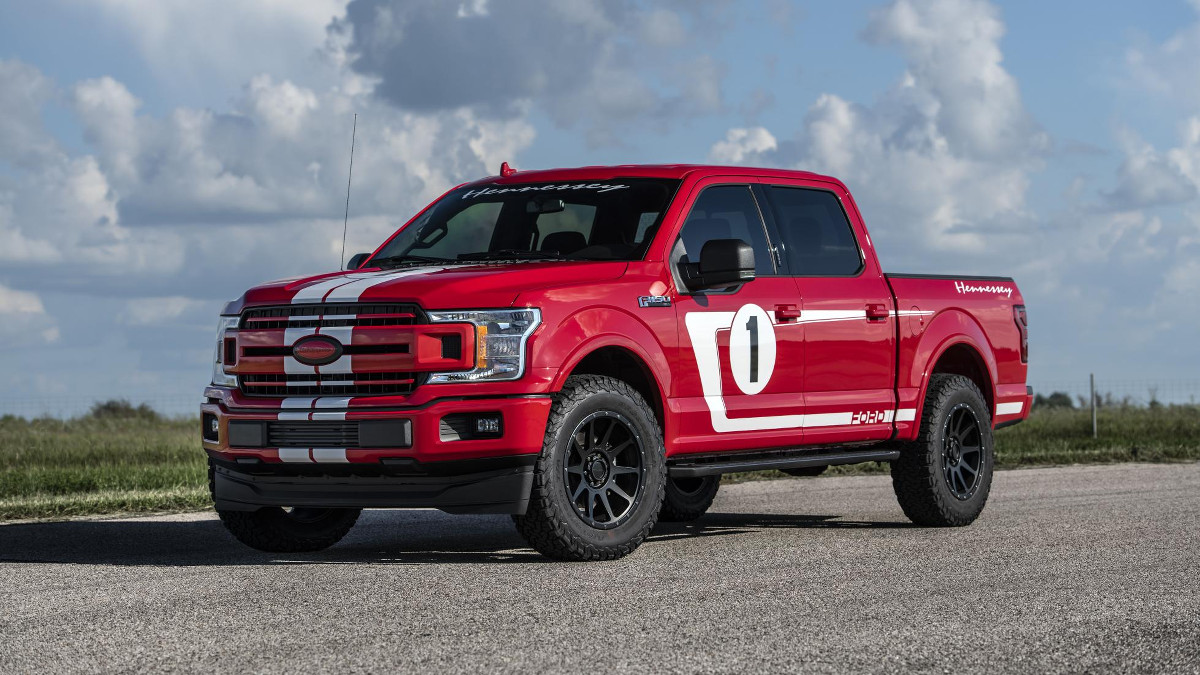 Hennessey's 750hp F-150 laughs at the Raptor
View other articles about:
Read the Story →
This article originally appeared on Topgear.com. Minor edits have been made by the TopGear.com.ph editors.
Share:
Retake this Poll
Quiz Results
Share:
Take this Quiz Again
TGP Rating:
/20