Thanks to its in-car performance data recorder
Aug 19, 2014
CAR MODELS IN THIS ARTICLE 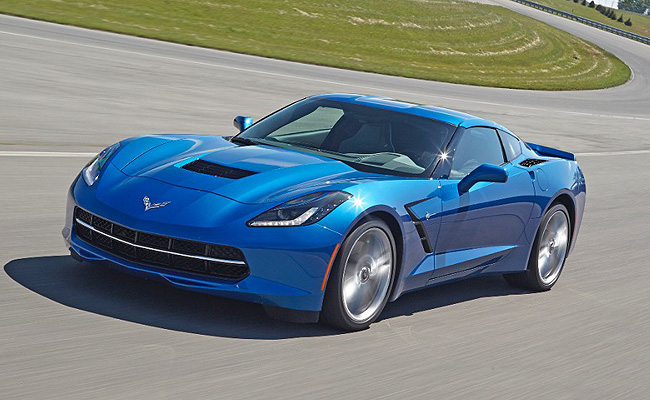 In January, we reported that the all-new Chevrolet Corvette has what the American carmaker calls a performance data recorder, the perfect track-day tool for a high-performance car since it gives the driver an in-car high-definition video and audio coupled with a telemetry recorder.

Well, Chevrolet has taken this Cosworth-developed technology even further by giving the Corvette a valet mode that not only allows the driver to lock the interior storage and disable the infortainment system, but also records video, audio and vehicle data while the car is being parked by a valet driver.

By entering a unique four-digit code in the Corvette's settings menu, the car's valet mode automatically locks the glove box and the storage bin behind the center stack display, and disables the radio and infotainment system. More than that, thanks to the industry-first performance data recorder, the driver can also record high-definition video and audio, and vehicle data (including speed, engine rpm, gear position and g-force) when the valet mode is activated. The video can then be viewed instantly on the Corvette's eight-inch color touchscreen when the car is parked, or downloaded to a computer to see if the valet driver did treat the car with care.

"Performance Data Recorder was initially designed as a tool for track days, allowing drivers to record their laps and improve their driving skills," said Corvett product manager Harlan Charles. "We soon realized the system could have many more applications, such as recording a scenic drive up Highway 101, or recording when the valet mode is activated." 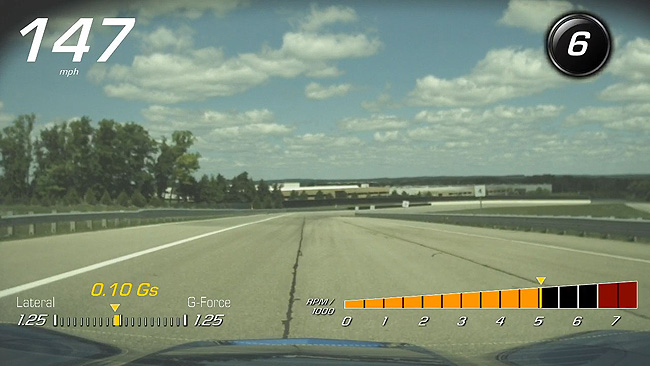 Lamborghini debuts Huracan LP 620-2 for its Super Trofeo series
View other articles about:
Recommended Videos
Read the Story →
This article originally appeared on Topgear.com. Minor edits have been made by the TopGear.com.ph editors.
Share:
Retake this Poll
Quiz Results
Share:
Take this Quiz Again
TGP Rating:
/20