In Japan, autonomous robots may soon be responsible for delivering packages

Picture this: You book a food delivery from a nearby restaurant via an app-based service like GrabFood or Foodpanda. Half an hour later, your phone rings and you head to the front door to pick your grub up—except instead of a smiling rider, you’re greeted by a fancy white robot on wheels carrying your order.

A plausible scenario? Yes, albeit one that sounds a long way off from becoming a reality. Or so you think. 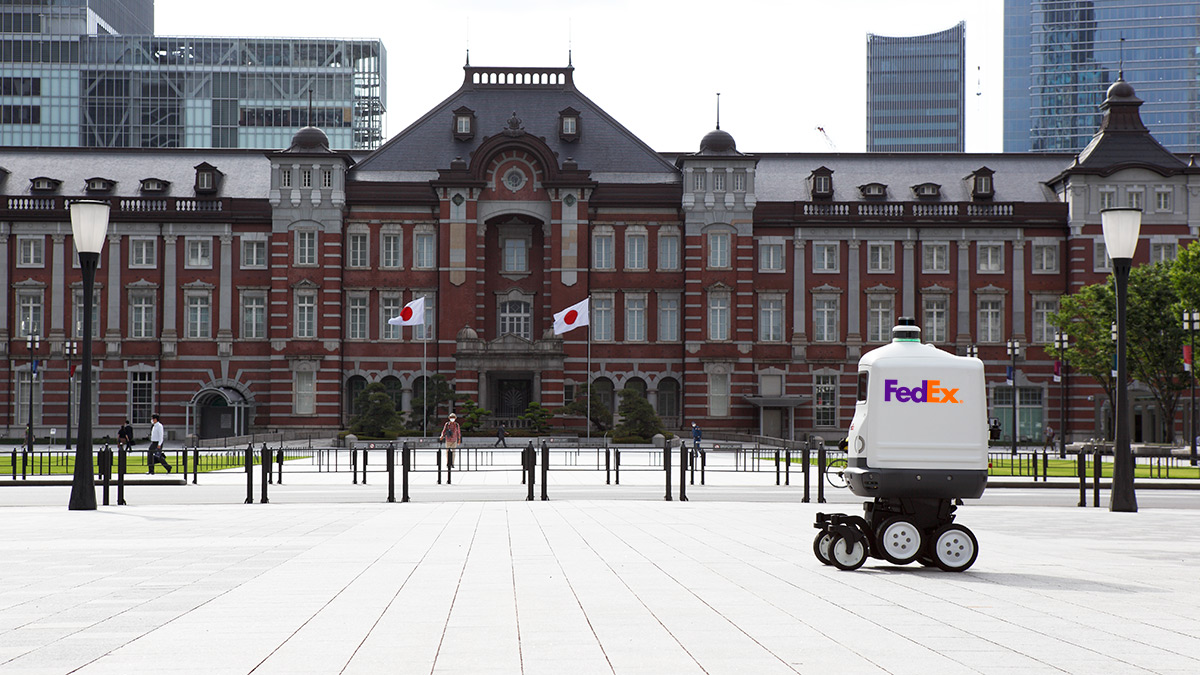 Over in Japan, delivery robots may soon actually become a reality. FedEx has announced that its own autonomous ‘SameDay Bot’ called Roxo has landed in the country, describing its potential as “an extraordinary door-to-door delivery experience.”

It isn’t just the autonomous tech at play here (Lidar sensors and a smorgasbord of cameras, algorithms, and machine learning) that’s promising. If you ask us, how mobile FedEx has managed to make this contraption is equally impressive. 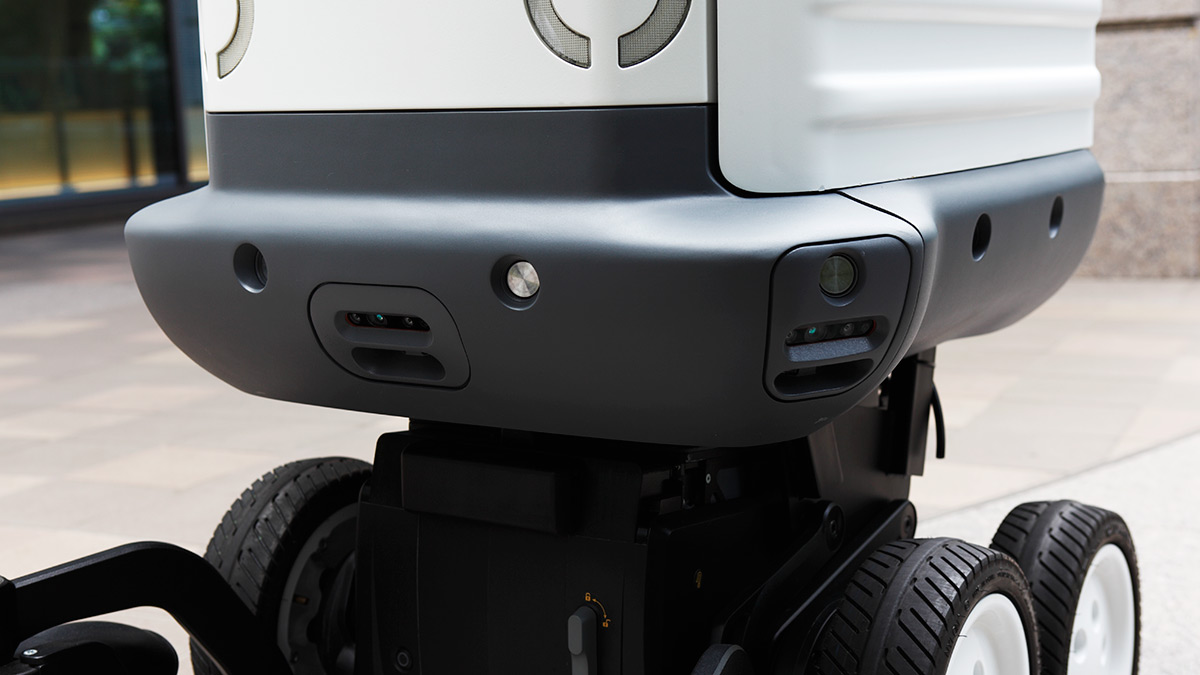 Roxo can navigate almost any kind of path a regular pedestrian like you and me can tackle. Using a versatile electric wheelchair base developed by DEKA Development and Research, it can take on unpaved surfaces and steep inclines, and even flights of stairs.

It follows road and safety regulations, too, so you won’t see one of these bots nonchalantly jaywalking across the street. 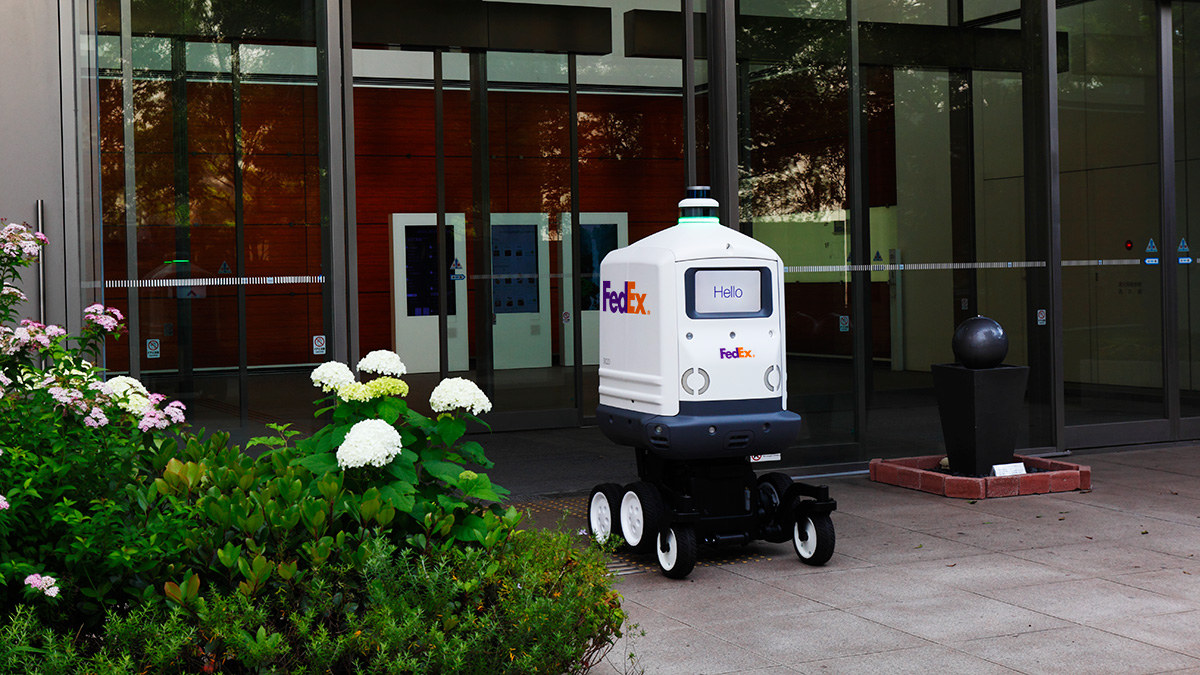 The robot is still undergoing testing, and FedEx says its arrival in Japan presents a “significant opportunity” to “identify local, case-specific applications to make the best use of the technology to benefit FedEx customers.” Roxo has also been tested in the US, as well as in the Middle East where it made its international debut inside United Arab Emirates airports.

Neat stuff. We know it’s still in its testing phase, but do you think robots like Roxo will become the delivery norm sooner rather than later? Let us know in the comments. 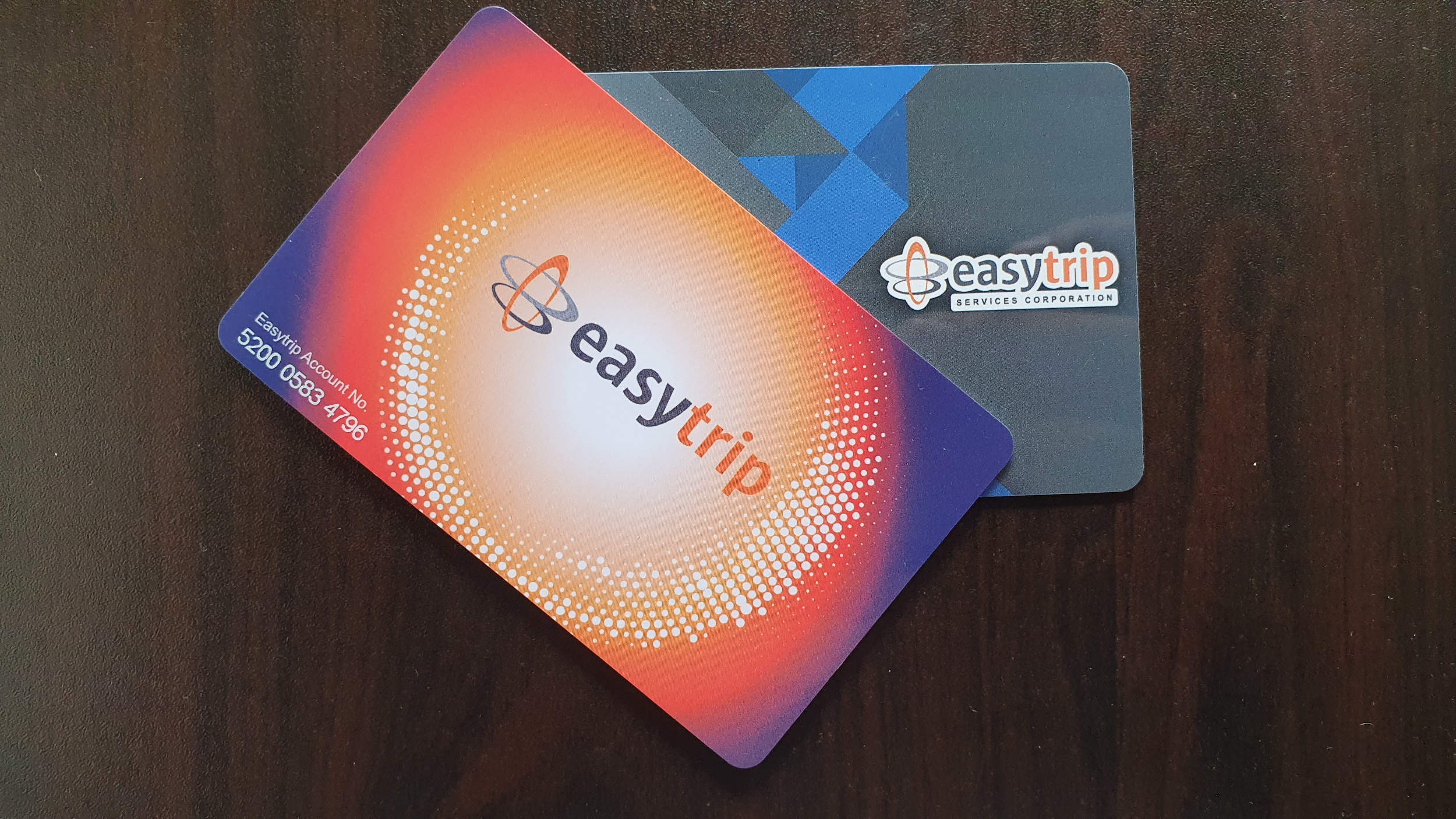 Effective today, 8 Easytrip stations are officially closed
View other articles about:
Read the Story →
This article originally appeared on Topgear.com. Minor edits have been made by the TopGear.com.ph editors.
Share:
Retake this Poll
Quiz Results
Share:
Take this Quiz Again
TGP Rating:
/20