Ford PH wants to remind you that the 2019 EcoSport has new engines, auto transmission

The Ford EcoSport has quite a following. When it was first launched in the Philippines in 2014, it shook up the market. The nameplate pretty much defined the subcompact-crossover segment. It’s hard to imagine that only a few years ago, the category was in its infancy. Now, almost every manufacturer has its own subcompact-crossover offering.

Our coverage of the latest EcoSport has been quite extensive. You can check out our stories by clicking here. The little crossover is known for its agility, affordability, and fuel efficiency. And let’s not forget its ground clearance, flexibility, and spacious interior.

The new EcoSport was launched last year, and one of the most notable improvements is its new powertrain that delivers better fuel-efficiency and driving performance over its predecessor. There are two engine variants: the  1.0-liter EcoBoost engine and the new and more powerful 1.5-liter Twin Independent Variable Camshaft Timing (TiVCT) engine. 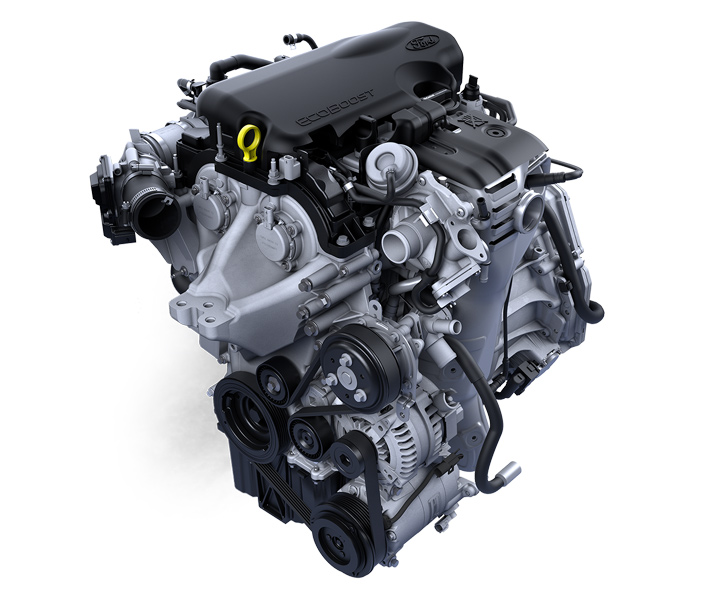 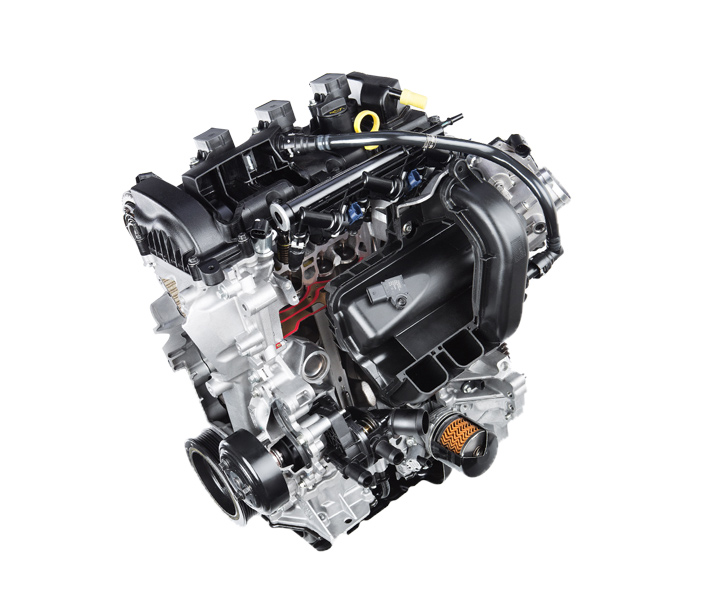 The 1.0-liter EcoBoost engine applies direct fuel-injection technology and variable camshaft timing with a turbocharger to produce 125hp and 170Nm of torque. It also has an auto start/stop system that is useful when idling in traffic. The new and more powerful 1.5-liter engine generates 123hp and 150Nm.

“We invite our customers to experience the much-improved driving performance of the new Ford EcoSport which now runs on a new engine and transmission, delivering smoother and faster acceleration and better fuel economy,” said Bert Lessard, managing director of Ford Philippines. “The new powertrain gives the EcoSport a more powerful, yet fuel-efficient drive.” 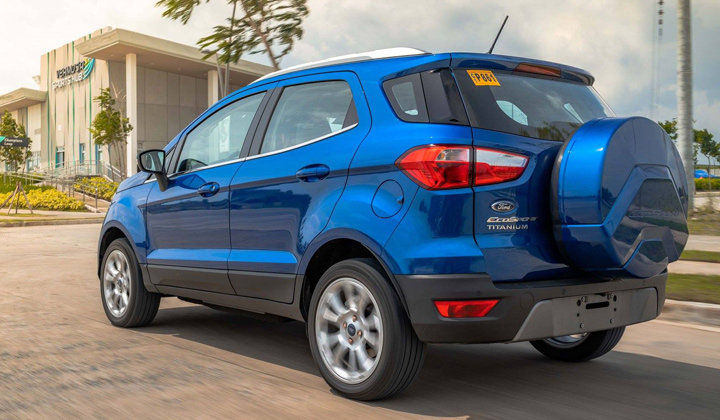 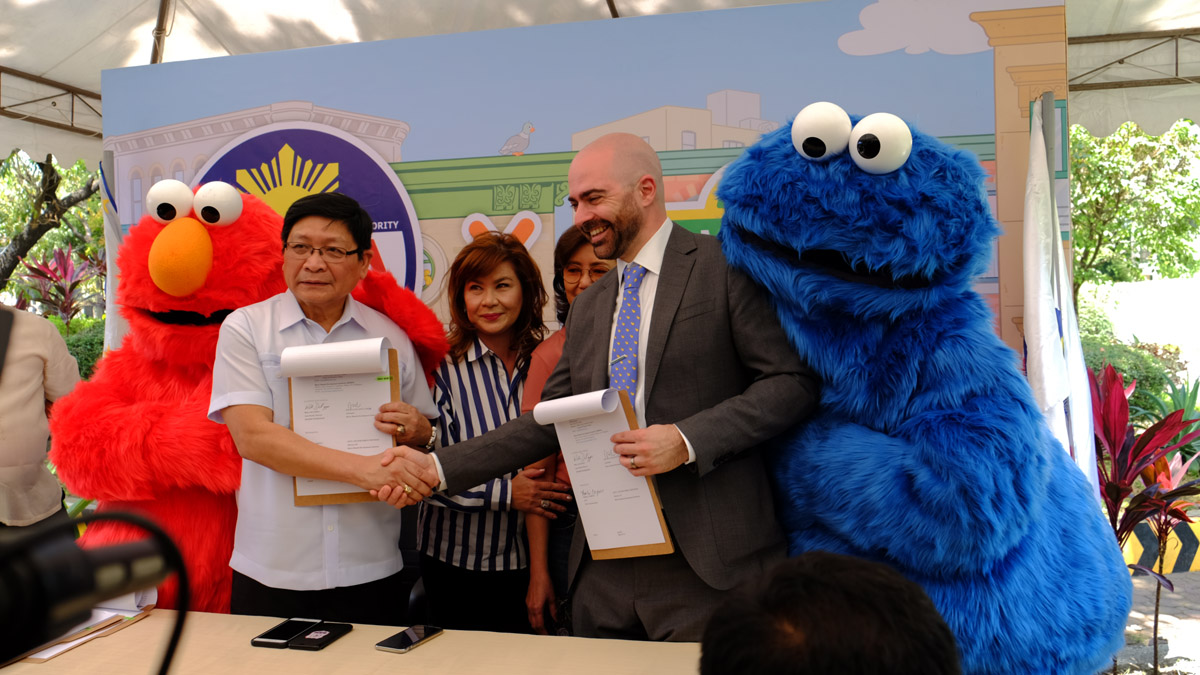