Looking to buy a Switch to play racing games? Nintendo is ramping up production

Looking for a way to satisfy your need for speed while under quarantine? Gaming might be a viable alternative to being out and about behind the wheel. If you agree, you could do a lot worse than by picking up a Nintendo Switch.

For a portable console, the Switch boasts a pretty impressive lineup of motoring-centric games. There’s Mario Kart 8 Deluxe, of course, then you have the likes of Crash Nitro Team Racing, Rocket League, Fast RMX, and Team Sonic Racing—the list goes on and on. You can even replay old-school classics like Super Mario Kart and Stunt Race FX if you sign up for Nintendo Switch Online.

There’s just one tiny problem if you’re planning to buy a Switch: It’s nearly impossible to buy one at the moment. For starters, go-to gaming stores like Data Blitz and Game One are closed on account of the Luzon-wide enhanced community quarantine. And if you’re thinking of circumventing this by ordering a unit from abroad, Switch stocks have plummeted since countries began implementing lockdown measures to stop the spread of COVID-19.

The latter issue, though, might be addressed soon. Nintendo has reportedly shared plans to ramp up production of its console by 10% in the second quarter of 2020, and has already asked suppliers and assemblers to prepare for the increase.

“We hope [suppliers] will be responsive to the production increase, but for procurement of some parts, the outlook remains uncertain, and we can't forecast exactly how many Switches can be supplied,” a Nintendo representative told Nikkei Asian Review.

In response to Nintendo’s plans, a supplier representative said that his company will do what it can to meet the request. The report adds that some suppliers have already received orders for Q2 that are 50% larger than what was initially planned.

The report adds that an industry source says there are already signs that procurement is shifting to deal with the shortage.

If you can’t wait for Nintendo to address the supply shortage, you could always shell out a small fortune to buy one with a jacked-up price tag. In the Philippines, we’ve come across Switch units being sold for as high as P30,000. Would you be willing to spend that much to play racing games during quarantine? 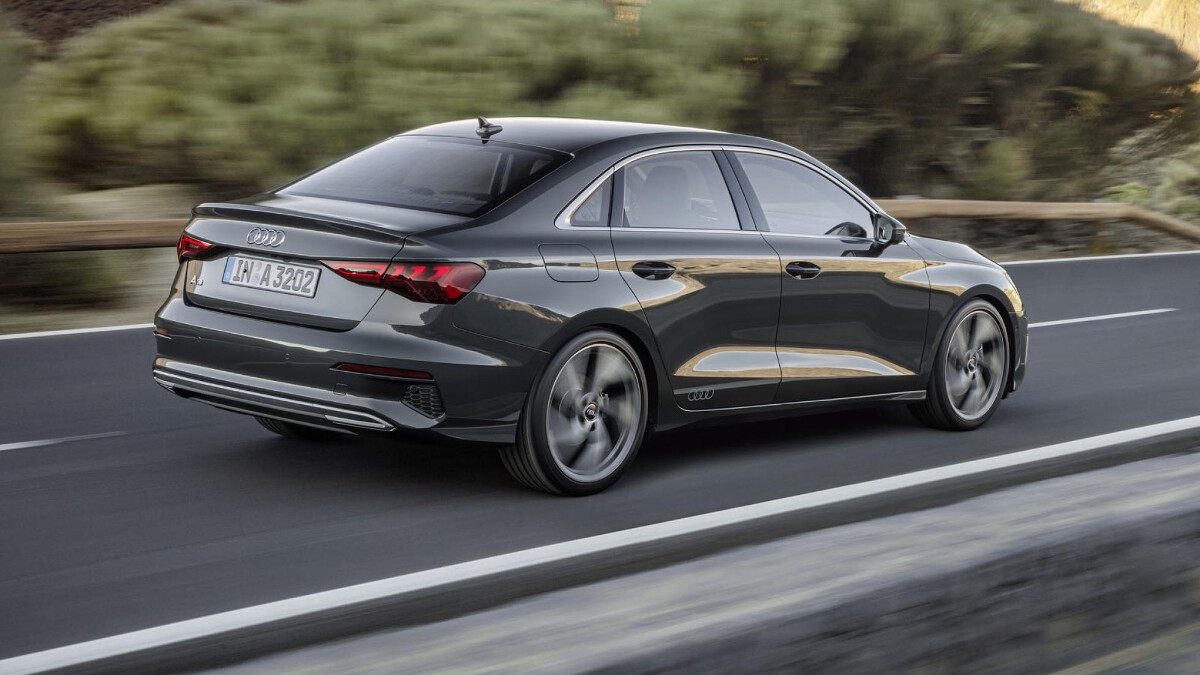 Audi reveals the new A3 sedan
View other articles about:
Read the Story →
This article originally appeared on Topgear.com. Minor edits have been made by the TopGear.com.ph editors.
Share:
Retake this Poll
Quiz Results
Share:
Take this Quiz Again
TGP Rating:
/20