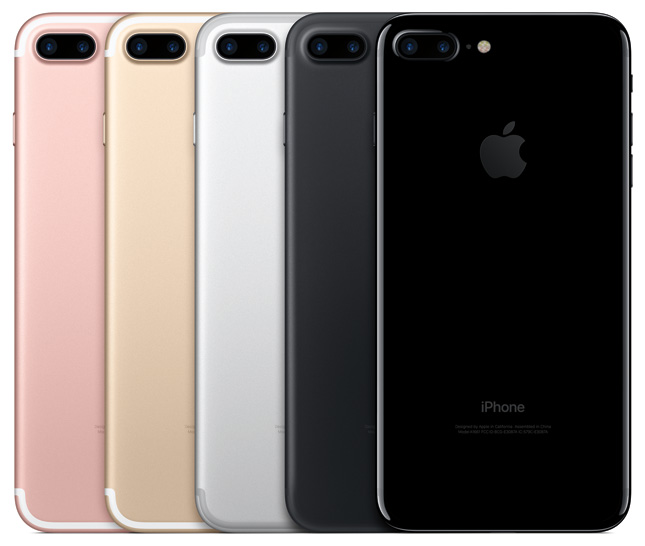 If you notice some of your officemates having bleary eyes today, that’s because they probably stayed up late watching the launch of Apple’s iPhone 7 that started at 1am this morning. What nerds, huh. (yawn)

As usual, social media lit up with oohs and aahs about the new smartphone’s dazzling features (glossy black finish! dual cameras! no more goddam 16GB storage!!), and you can bet people will line up at Globe and Smart centers again come holiday season for a unit.

But as it has demonstrated throughout its history, Apple giveth, and Apple taketh away. At one point of the presentation, Apple marketing chief Phil Schiller announced what many were dreading: The 3.5mm audio jack is no more. In a moment that was a little cringe-worthy, Schiller stated that the reason for removing this industry standard was “courage.”

Music will now come out of Apple’s proprietary Lightning port, through a Bluetooth connection (preferably, if Apple had its way, via its nifty AirPods wireless earphones), or through a bundled dongle with a legacy analog connector.

When we first read the news about the latest casualty in Apple’s march toward the future, we thought the automotive industry was relatively insulated from this development. Most modern cars now come with Bluetooth capabilities for streaming audio and making hands-free calls.

But what about the older vehicle models? Before Bluetooth became popular, the go-to connection was the auxiliary jack. This was the same standard 3.5mm port used by the audio industry since the mid-’60s. Every audio device since then, from the Walkman to the iPhone, has used this handy connector. Its larger predecessor, the 6.35mm version, has been around since the 1800s; Apple in fact showed a photo of the 6.35mm connection being used by ancient telephone exchanges.

The new iPhone 7 does come bundled with a dongle that converts the Lightning port back into the beloved 3.5mm audio jack. But that means Apple’s new smartphone can’t be charged while the Lightning slot is being used for music. And as anyone who uses Waze knows, navigation apps are a battery hog.

No doubt an enterprising third-party company will find a solution and make a little profit from Apple’s latest industry shift. Audio brands are already starting to introduce headphones with Lightning connectors.

We will miss the 3.5mm audio jack we grew up with, but a car interior with less clutter because of wires doesn’t sound like a bad idea. 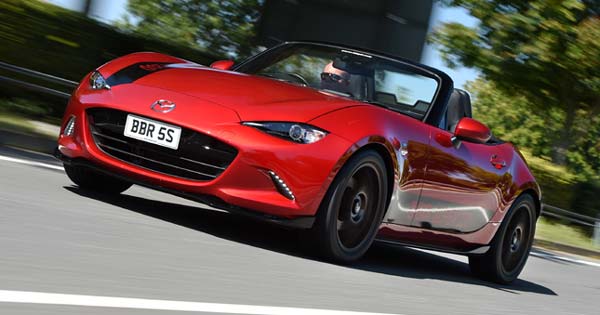 BBR gives the Mazda MX-5 a substantial power boost
View other articles about:
Read the Story →
This article originally appeared on Topgear.com. Minor edits have been made by the TopGear.com.ph editors.
Share:
Retake this Poll
Quiz Results
Share:
Take this Quiz Again
TGP Rating:
/20