One of Toyota’s latest vehicles is a...lunar rover?

Moon cruiser, anyone?
by Stephen Dobie | Mar 13, 2019
CAR BRANDS IN THIS ARTICLE

Toyota. A brand that, until the 86 and the Supra, you probably associated with dependability. Sense. Tedium, perhaps. But thanks to those sports cars, a Le Mans win, and a World Rally program, it’s beginning to turn that around.

Oh, and now there’s this. ‘This’ is a pressurized lunar rover, powered by fuel cell (like a Toyota Mirai), and able to travel 10,000km. Not on Earth, though, but in space. Of course. 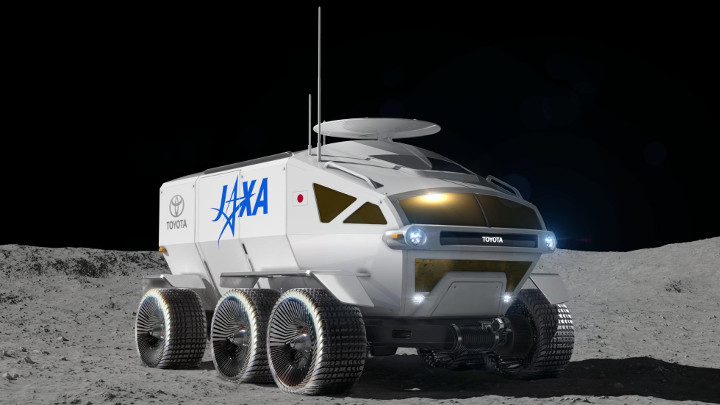 That’s because Toyota has teamed up with JAXA—the Japanese equivalent of NASA—to design a vehicle that’ll carry and accommodate up to four people on the moon’s surface, and with enough energy to drive a full lap of its chunkiest part.

“Manned rovers with pressurized cabins are an element that will play an important role in fully fledged exploration and use of the lunar surface,” says JAXA President Hiroshi Yamakawa. “Having Toyota join us in the challenge of international space exploration greatly strengthens our confidence.” 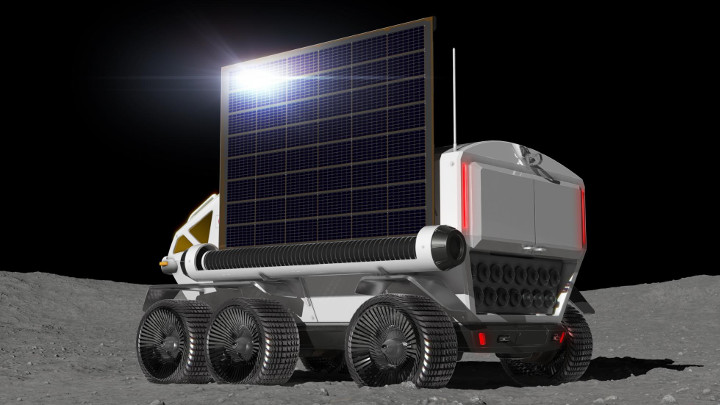 While Japan has 12 astronauts to its name, it doesn’t have the same reputation for exploring space as countries like Russia or the US do. But having a six-wheeled Toyota able to travel even further from the regular surface of the Earth than a Land Cruiser could do rather a lot to change that.

There’s no word of specs, beyond its size (not much longer than a Land Cruiser, but more than twice as wide and double the height), while we won’t see one in space for at least a decade. Excited by these sketches? 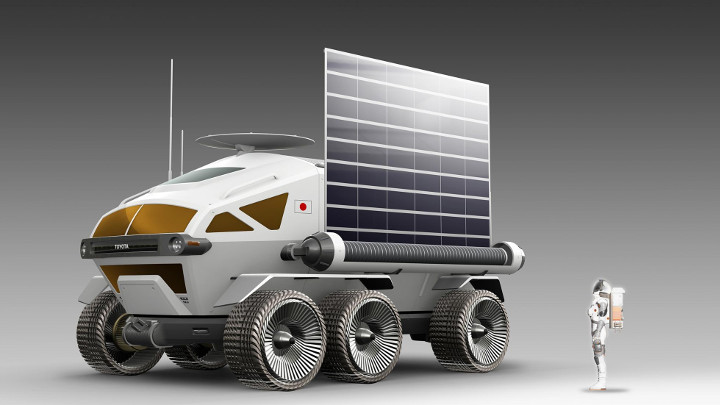 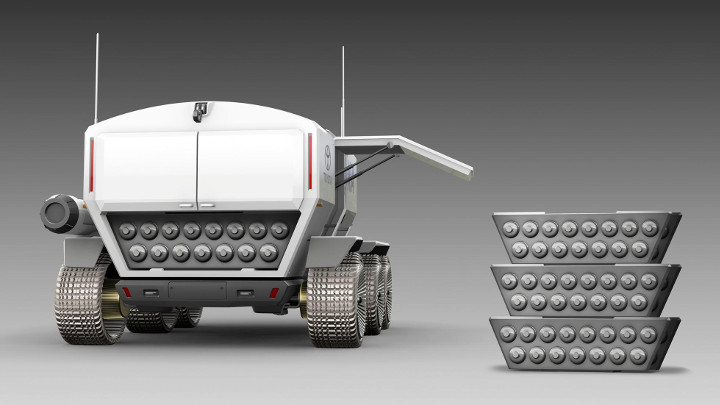 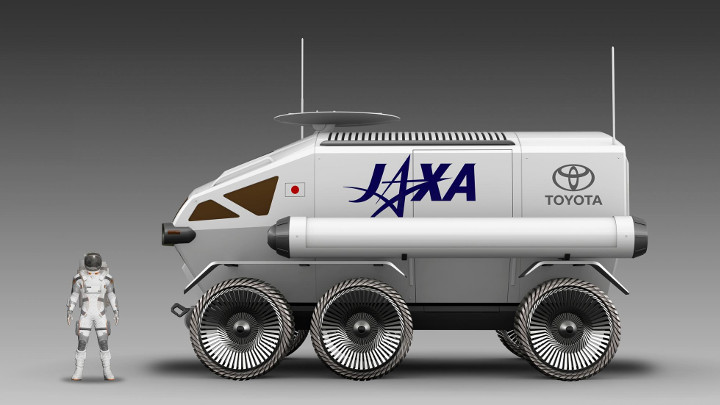 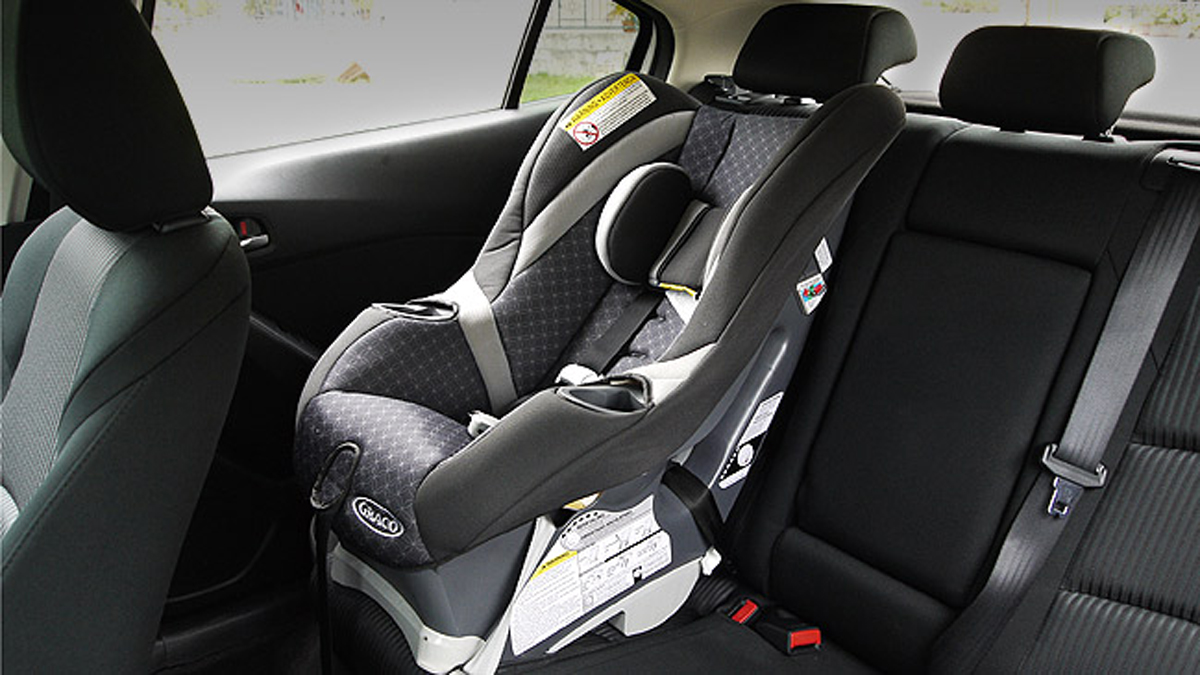 The ‘Child Car Seats’ bill has been signed into law
View other articles about:
Read the Story →
This article originally appeared on Topgear.com. Minor edits have been made by the TopGear.com.ph editors.
Share:
Retake this Poll
Quiz Results
Share:
Take this Quiz Again
TGP Rating:
/20