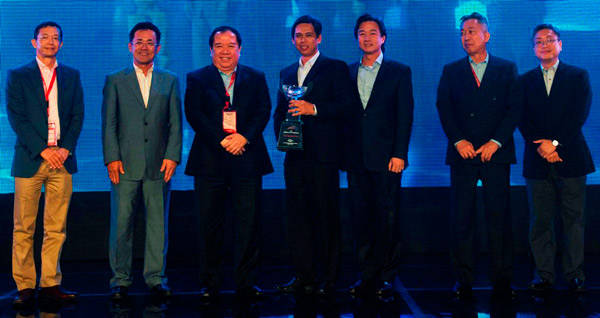 Toyota Motor Philippines recently recognized its top-performing dealers in 2012 at its Annual Dealer Conference and Gala Awards at Shangri-la Mactan Resort and Spa in Cebu. The event honored individual achievers and top-performing dealerships in the areas of sales, after-sales, customer satisfaction, and overall dealer operations.

Garnering the highest rating in customer satisfaction among Toyota dealers nationwide, Toyota Cabanatuan City was awarded the President's Cup of Customer Satisfaction Excellence. The special award for the highest-selling dealer outlet was given to Toyota Pasig.

TMP was also awarded by Toyota Motor Corporation and Toyota Motor Asia Pacific for its achievements in 2012, one of which was its 11th consecutive Triple Crown.

What cars will appear in the next Gran Turismo game?
View other articles about:
Recommended Videos
Read the Story →
This article originally appeared on Topgear.com. Minor edits have been made by the TopGear.com.ph editors.
Share:
Retake this Poll
Quiz Results
Share:
Take this Quiz Again
TGP Rating:
/20