Because Venus has no racetracks

Girls, let your dad have some fun
by Dinzo Tabamo | Nov 25, 2013
CAR MODELS IN THIS ARTICLE 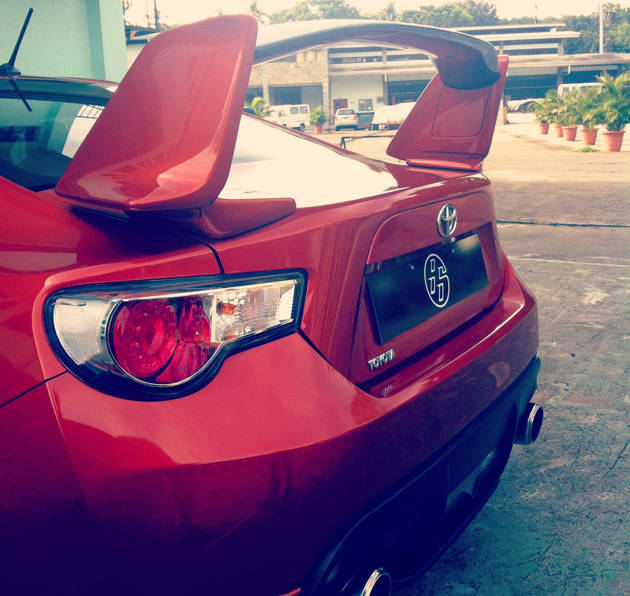 It's great to be a male employee in our office. Summit Media, the company that publishes Top Gear Philippines, has many other magazines under its wing. A lot of those publications are targeted toward females (Cosmopolitan, Preview, Candy and Good Housekeeping), so there's inevitably a disproportionate amount of women compared to men in our building--with the former being the majority. And we're not complaining.

I happened to sit with a pretty officemate in our floor's shared pantry during one lunch break. Let's call her M. She said that her dad was curious about the Toyota 86. He saw the Japanese sports car parked on the street, and the two-door's charm piqued his interest. Dad asked his daughter if she had a contact from Toyota. He even said he wanted a "traditional" transmission, which I interpreted to mean a manual gearbox.

My coworker's tale warmed my heart immediately. The situation was perfect. The dad was in his late fifties, he worked hard most of his life to create a comfortable lifestyle for his family, and now he wanted a fun weekend car to play with. Their financial situation was also ideal. M had only one sibling left in school, so tuition payments were easier (as opposed to when M and her two sisters and brother were studying all at the same time). Their family had also just finished paying off one vehicle, so M's dad was ready to buy a new one.

I also think the Toyota 86 is perfect for baby boomers. Most think of it as a youngster's plaything, with its anime roots and its pop-culture fame. But it is also a balanced sports car with just enough power to remind middle-aged men the simple joys of motoring. The 200hp coming from its boxer engine as well as its taut chassis create the sensation of exhilarating speed, without the need to reach illegal velocities. It's packed with modern amenities like power steering, automatic climate control and an iPhone-ready audio system. A raft of electronic nannies ensure that the car can be pushed without making orphans out of the driver's children. And since it's a Toyota, you know it'll always start in the morning and will not leave you stranded on the road.

The 86 is so good it even softened my stance on automatic transmissions. I used to think that the only option for real men was to change gears themselves. But the Toyota sports car's automatic-gearbox option is so good--it blips during downshifts--that it lets the driver concentrate on steering and throttle control.

I couldn't help envy M. I knew she wasn't a car person, but for guys there's a big bonus when your dad buys a cool car. From the moment the sleek automobile is parked in the garage, we look forward to opportunities to have it washed, warmed up and serviced, or even to father-son driving sessions.

My eyes were still moist from this wonderful motoring tale when my reverie was disrupted by what M said next. She said she didn't follow up with Toyota like her dad had asked and she hoped he would just forget about it. I couldn't have been more aghast than if you told me that our taxes were being put to good use.

M said she felt a sports car was too expensive, and her parents' money would be better spent elsewhere, like a vacation or a cruise. I argued that there is no better time for her dad to own a car like the 86, and that he's not getting any younger and he deserves to enjoy the fruits of his lifelong hard work. I felt it was a mockery of life that a rightful owner, his checkbook and an 86 should not be joined.

But my plea fell on deaf ears. What amazed me wasn't that she didn't go with it--it was that she actively resisted the idea of her dad putting down serious money for an "impractical" vehicle. Somewhere inside her pretty head, M's brain cells would never connect the 86's sinuous body and driver-focused cockpit with her idea of happiness. To her, it probably looked like a money pit, the way we men view plastic surgery, jewelry and tiny dogs.

It reminded me of the chasm that exists between sexes. M was a good daughter by any measure. She was very obedient when she felt it mattered. She valued her parents' opinions. But the Toyota 86 was just a waste of resources to her. As a human being, I value the differences we have as people, and I try to respect individuality. But as a car nut, my conscience is bothered by this travesty.

So, if any girls are reading this out there, and your dad approaches you one day--probably clutching a copy of Top Gear opened to show a sexy sports car--just nod and say he would look good behind the wheel. Because as columnist Cito Beltran once said, let men have their fun on four wheels. If you actively stop them from their motoring pursuits, they might go for the two-legged kind of recreation.

That definitely made M think about her decision. 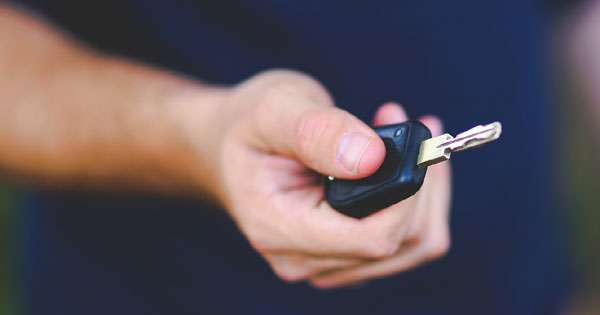 10 tips for secondhand-car buyers
View other articles about:
Read the Story →
This article originally appeared on Topgear.com. Minor edits have been made by the TopGear.com.ph editors.
Share:
Retake this Poll
Quiz Results
Share:
Take this Quiz Again
TGP Rating:
/20