It has a certain je ne sais quoi
by Dinzo Tabamo | Feb 12, 2015
CAR BRANDS IN THIS ARTICLE 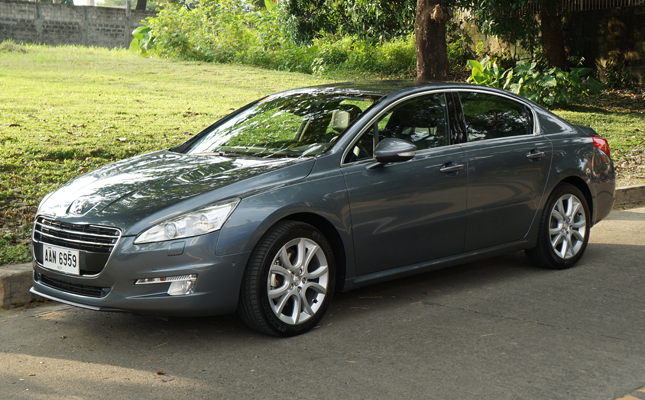 I was there during the relaunch of the Peugeot brand in the Philippines, in an air-conditioned venue back in late 2012. I recall perusing the French carmaker’s starting lineup at that time, which consisted of the 3008 compact crossover, the 5008 compact MPV, the RCZ sports coupe, and the 508 midsize sedan.

I remember the last model in particular. To me, it looked like the automobile version of a sleek European suit. It had a design that was handsome enough to stand out, but restrained properly so as not to call undue attention to itself. At this price range, I thought, the Toyota Camry had better look over its shoulder.

Before I left the launch event, I congratulated the guys behind the new importer and seller, Eurobrands Distributor Inc. (EDI), and brought up the possibility of a test drive--especially with the 508. Weeks, months and two years went by, and I had driven the 3008 and the 5008, but the 508 remained elusive.

Then I got a call from EDI marketing manager Kristoff Arcega one day, and he asked if I wanted to try out the 508. “Oui, monsieur,” I almost blurted out.

So here it is now before me, a Thorium Gray 508 2.0 HDi Allure, freshly delivered with the engine still running. Even after two years, it still looks very modern and good-looking. I’ve been seeing a lot of 508s on the road since its introduction, although it turns out the Camry--which sold 478 units last year--didn’t have to worry about looking over its shoulder.

With an asking price of P2,150,000--just a large screen TV’s price above the top-spec Japanese midsize models--the 2.0 HDi Allure is the ideal combination of price, features and power on paper. Let’s see if this holds true in the real world.

The first thing you will notice upon entering the interior of a French car is how different everything looks and feels. The aura is not the stark functionality of German cars, nor is it the high-tech boardroom approach of Japanese vehicles. The 508 cabin is like an amalgamation of both, but with a flair that can best be described as French.

There’s an abundance of tech here, apparent in the head-up display (which is standard in all 508 variants), the multifunction steering wheel and the multimedia display. The audio system is an eight-speaker JBL hi-fi setup. Behind the shift knob is an iDrive-esque circular controller, surrounded by clearly labeled functions.

All around the interior are glossy surfaces that will keep the family driver busy wiping and polishing. But Mang Jun’s efforts will be worth it, because the 508 is as elegant inside as it is on the outside. The black leather seats and the mostly dark motif are complemented by just the right amount of chrome and shiny elements.

It’s rather businesslike, actually, but considering the target market, that’s not a bad thing at all.

Once I find the ideal seating position thanks to the power seats, I find myself befuddled by the head-up display, which is tilted down below my line of sight. I’m a believer in Apple’s school of thought when it comes to operating things: That for a device to be truly easy to use, you should never reach for an instruction manual to operate it. After 10 minutes of looking around, I give up and call Mr. Arcega, who directs my attention to a hidden panel under the left air-conditioner vent.

Well, there's a big latch in front of the panel, which I assume to be the fuse box. My amusement overcomes the irritation that doesn't fully materialize. The button to switch off the electronic stability control (ESP) is also in this ‘secret’ compartment, and it’s just fascinating to wonder why the French incorporated this design touch.

In any case, hiding the ESP button is rather unnecessary. The 508 2.0 is more of a pleasure cruiser than an executive hot rod. There’s generous grunt from the turbodiesel engine, but this isn’t a small car. If you prod it urgently enough, or if you use the paddle shifters, the 508 can hustle. But if you want an exciting drive, you'd better move up to the 2.2 HDi GT variant.

In terms of fuel economy, I doubt if this 2.0 HDi can beat the reported 28.5km/L achieved by its 1.6 eHDi sibling during a fuel-economy event held by EDI. My average is about 12.5km/L in mixed urban and highway situations. What is spectacular about this 508 is its range. As I approach the end of the loan period, with the fuel gauge reflecting a tank a little more than half full, the range is still 460km. That means you can go to Baguio and back easily in this car, without the need to refuel.

And whether it’s a long drive or just the office route, the 508 has backseat space befitting a car designed by and for Europeans. There’s comfortable knee room and contoured rear seats for the passengers, plus the added comfort of rear air-conditioner vents.

In the end, the Peugeot 508 2.0 HDi Allure proves itself a worthy option in the midsize-sedan segment. It has more than enough features, comfort, power and value to be a serious contender for any executive car plan--and it’s damn good-looking. You’ll be challenged to find anything with what the 508 can offer at this price range. 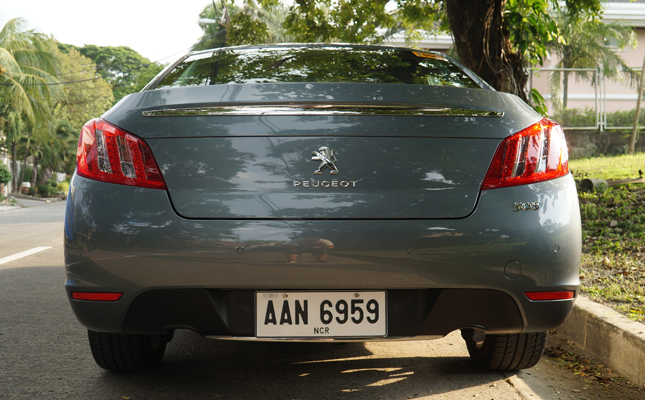 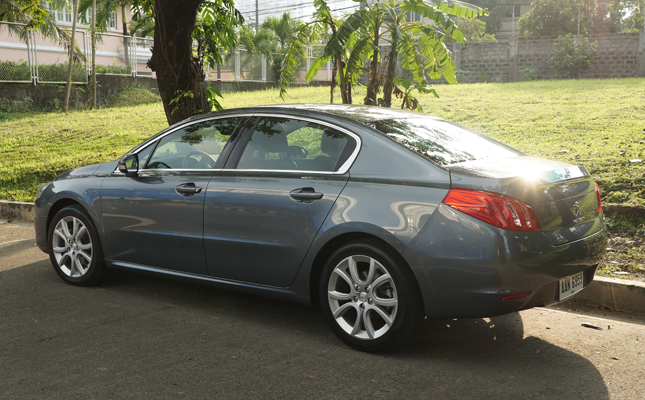 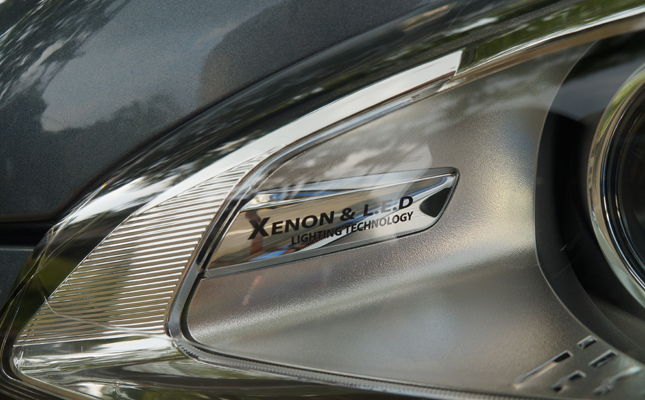 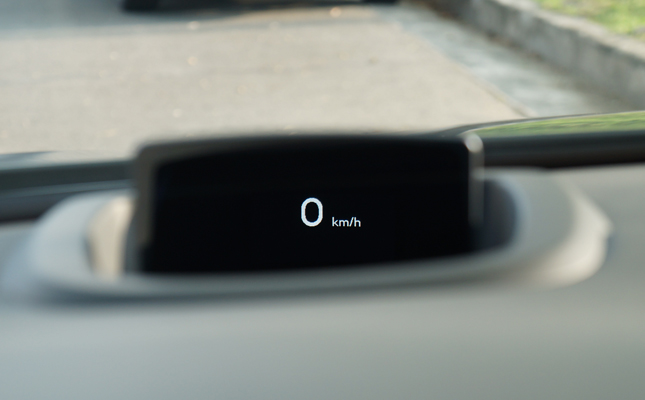 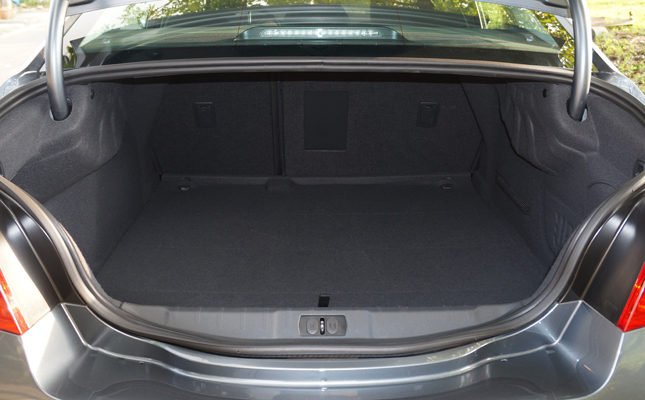 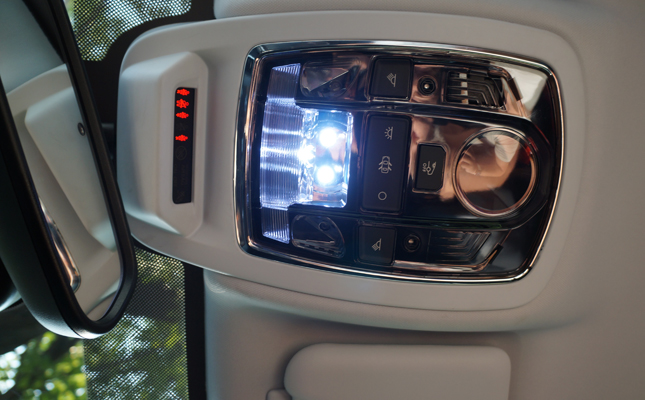 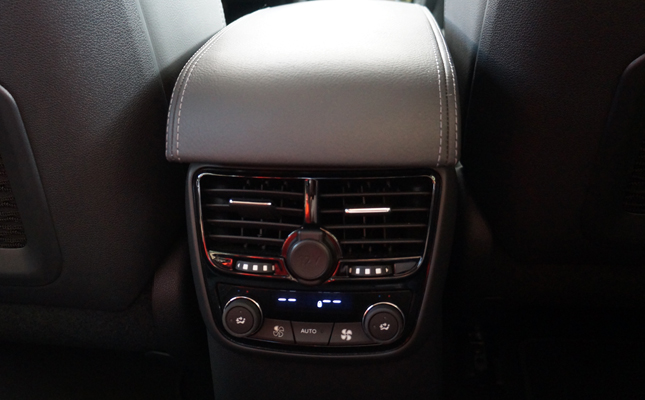 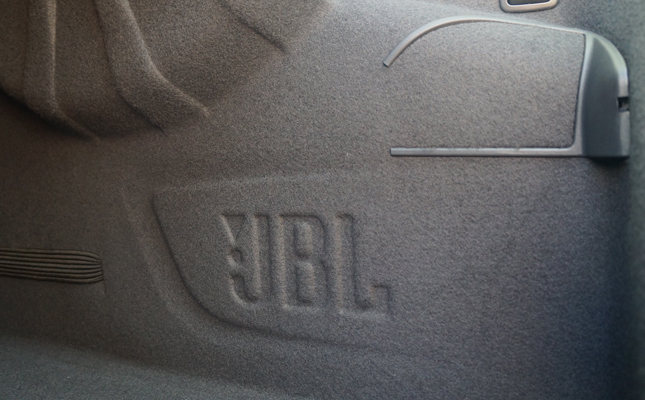 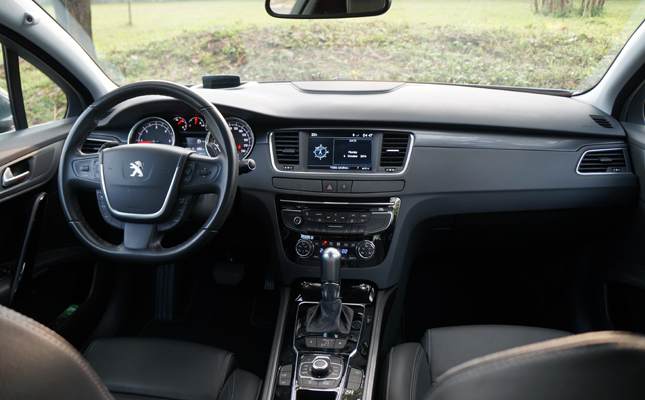 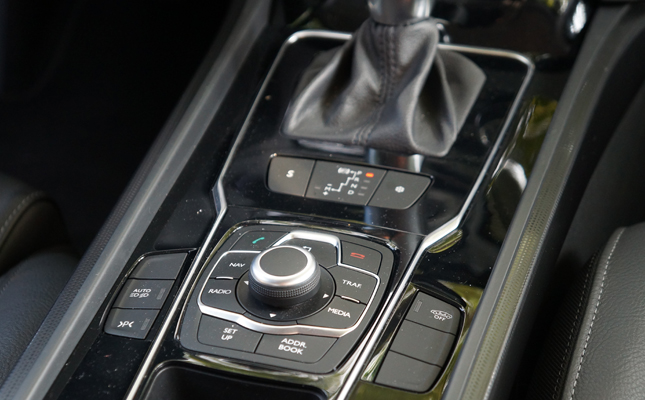 A teacher asks: Which affordable hatchback is best for my family?
View other articles about:
Read the Story →
This article originally appeared on Topgear.com. Minor edits have been made by the TopGear.com.ph editors.
Share:
Retake this Poll
Quiz Results
Share:
Take this Quiz Again
TGP Rating:
/20