Why is my car's A/C causing the engine to shut off? 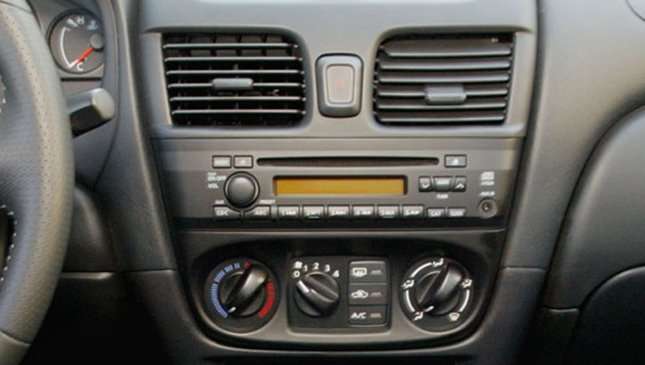 I have a 2001 Nissan Sentra FE. I am having this issue with its carburetor for quite a while now. I think it’s got something to do with the A/C. When the A/C is turned on for a long time (especially in hot weather), the engine shuts off. I would always later find out that the carburetor is clogged and I'd address the issue by spraying carb cleaner.

I recently had my carburetor overhauled and spark plugs changed, hoping that this would solve the issue permanently. However, the problem still persists. I would be grateful if you can help me determine what is really causing this problem.

I am assuming that you regularly change your fuel filters at the recommended service intervals, and that you also fill your gas tank to full whenever you refuel your Sentra. I’m assuming these to rule out the possibility of any foreign objects in your fuel lines that might clog the carburetor.

If you haven't been doing those, you'll have to check your records to see when you last changed your fuel filter. I don't recall if the Sentra FE uses a plastic fuel tank or not, but on the off-chance that it's still metal, you may also want to consider having it inspected for accumulated contaminants to take it out of the equation.

What I suspect may be the issue is that you're encountering vapor lock in your fuel system. This isn't an easy problem to resolve as it may just be a symptom that's caused by a different problem altogether.

Vapor lock happens when the engine bay temperatures become high enough that the gas in your fuel line turns to vapor or a gas-like state, instead of remaining liquid before it reaches the carburetor. When it’s in that state, there will be an interruption in fuel supply to the carburetor. Without enough fuel getting into the engine, combustion can't be sustained and the engine shuts off.

Manufacturers have minimized vapor lock by using electric fuel pumps located at the fuel tank end of the system, instead of mechanical pumps mounted in the engine bay as found in much older cars. Doing so turns the fuel system into a positive pressure system and allows the fuel vapor to be “pushed” forward by the fuel to minimize interruption.

I'm not familiar with what kind of pump the Sentra FE uses or where it’s found, but you may want to locate it and find out the minimum required fuel pressure and flow rate that it should be at, and have it checked for compliance with manufacturer specifications. If it’s located on the tank end, attend to it accordingly. If it's on the engine side, check for modifications to the exhaust system that might have put the pipes closer to the fuel lines and subjecting it to undue heat.

Another possible cause for the malfunction could be that the carburetor is badly out of tune and your engine is running lean. Lean engines run hotter than normal and can elevate engine bay and exhaust gas temperatures significantly. Get it checked and adjusted properly by someone with the right equipment or replaced if necessary.

Why does it happen more frequently with the A/C on? The A/C compressor presents an added load to the engine. More load equals more heat generated. More heat creates the conditions during which vapor lock may occur.

The cheap fix is to insulate your fuel lines to reduce the temperature it's exposed to and to prevent vapor lock from happening. Be aware, though, that this fix doesn’t really address the real cause.

Thanks for writing in. 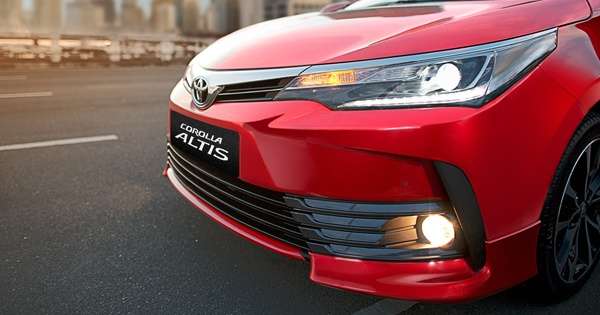 Is it illegal to paint my car's corner lights a different color?
View other articles about:
Read the Story →
This article originally appeared on Topgear.com. Minor edits have been made by the TopGear.com.ph editors.
Share:
Retake this Poll
Quiz Results
Share:
Take this Quiz Again
TGP Rating:
/20