Should I cool down my turbocharged diesel SUV after long drives? 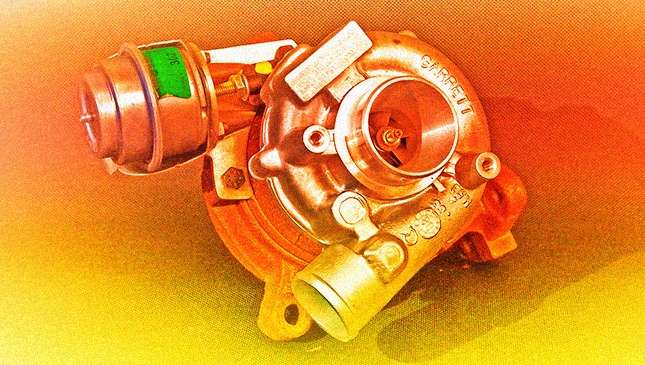 Is it true that I should cool down my turbocharged diesel SUV after a long drive? Why should I do this?

A turbocharger is nothing more than a couple of individually enclosed turbine blades mated together by a common shaft. The shaft "floats" on a thin film of oil which also acts as the turbo's lubricant and keeps things moving smoothly. The "drive" side of the turbo is powered by exhaust gases leaving the engine.

These hot gases spin the turbine side of the turbocharger to drive the compressor side. In doing so, the compressor delivers significantly more air to the engine than it normally would have received. Along with the appropriate amount of fuel, the added air is what makes a turbocharged engine make more power over a similar normally aspirated engine (non-turbo).

The speeds achieved by the rotating parts of the turbocharger can exceed 80,000rpm, with some turning over 150,000rpm at full throttle. Under these conditions the turbine housing can get hot enough that it glows orange. However, the heat generated isn't necessarily from the parts turning at high speeds, but rather from the elevated temperatures that are the byproduct of the combustion process when the engine is at going full bore. Under full load the exhaust gas temperatures can reach anywhere from 650 to over 1,000 degrees Celsius. Some of that heat will be transferred to the metal components of the turbocharger and the engine oil.

Subject engine oil long enough to temperatures that far exceed its flashpoint (which can be as low as around 180 degrees Celsius for petroleum based oils and above 225 degrees for most synthetic based oils) and it will burn.

When that happens it no longer lubricates or protects any of the engine's moving parts. In the case of a turbo, the rotating shaft gets damaged due to lack of lubrication to eventually fail entirely. This is the reason why in the old days allowing a turbocharged engine cool off by letting it idle for a few minutes before shutting the engine off became practice.

Nowadays if you're subjecting your engine to high loads, like what would happen if you've got a lead foot and drive full throttle all the time from point A to point B while fully laden, I'd recommend that you do the same and spare a few minutes to allow the parts to cool down first to avoid "cooking" the oil.

On the other hand, if you don't come barreling down the street all the way to the front door of your destination like there's no tomorrow, which is what most prudent drivers should do, I don't see why you should need to.

Thanks for writing in. 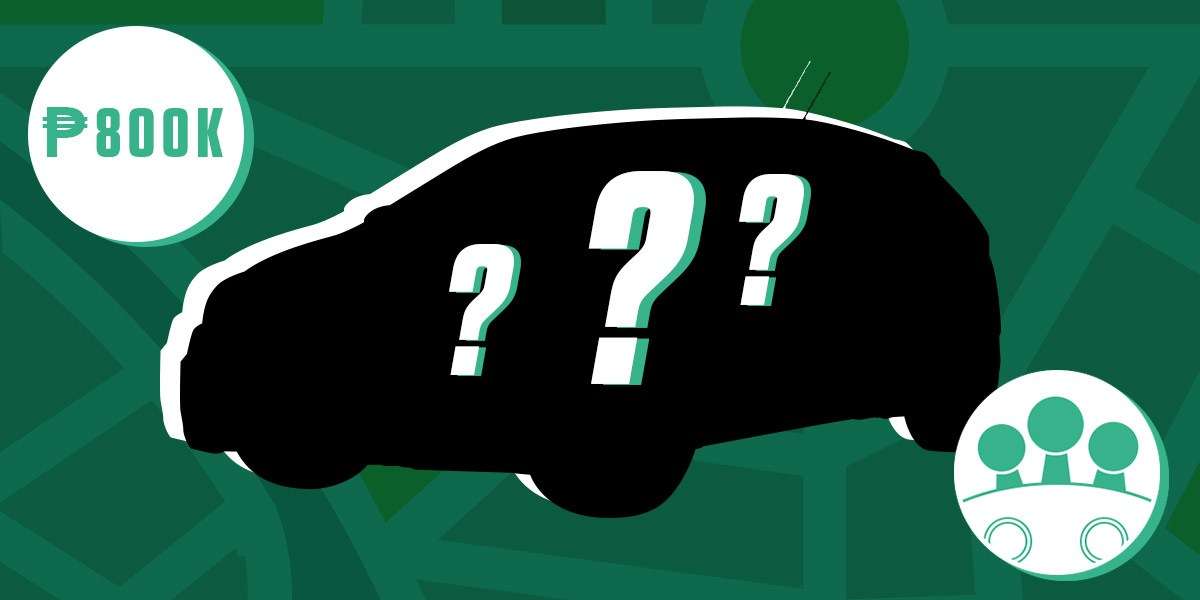 Which subcompact car should I buy to use as an Uber?
View other articles about:
Read the Story →
This article originally appeared on Topgear.com. Minor edits have been made by the TopGear.com.ph editors.
Share:
Retake this Poll
Quiz Results
Share:
Take this Quiz Again
TGP Rating:
/20