How does a car oxygen sensor work?

Driving with a faulty O2 sensor means the computer won’t be getting the correct reading of the mixture and hence it won’t be able to adjust the air-fuel mixture properly. But if your engine starts and runs, and can stay running, it’s drivable. The only problem will be that your vehicle will run sluggishly or roughly, or it will stall. The default, limp-home fuel setting of an engine computer unit that receives no signal from the O2 sensor is an overly rich mixture. This is the safest setting to avoid detonation and burning a valve or piston due to an overly lean mixture. As a result, the engine will be less efficient and consume more fuel because of the overly rich mixture. And you don’t want that given the price of fuel these days.

What’s the worst thing that could happen if I drive with a bad oxygen sensor? 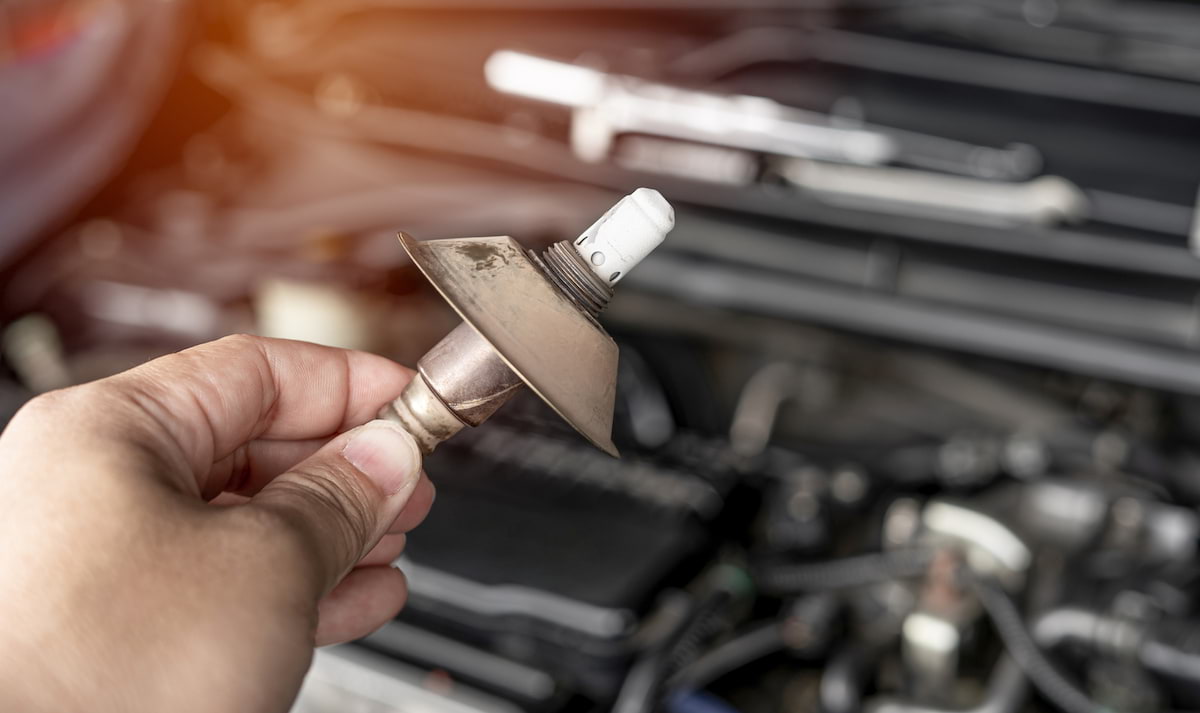 If you do that, the overly rich mixture could clog up the catalytic converter. The extra fuel that’s dumped into the cylinders will have to be burned off in the catalytic converter. The excess fuel will cause the converter to increase its operating temperature, which drastically shortens its lifespan. The ceramic core of the converter could melt if it reaches a high-enough temperature, which could cause a restriction and eventually clog the exhaust.

In summary, yes, you can drive with a faulty O2 sensor. But you’ll want to change it immediately, because otherwise, you’ll be spending more money on fuel whether during the daily commute or an out-of-town leisure trip, and you risk having to spend more on a new catalytic converter as well. 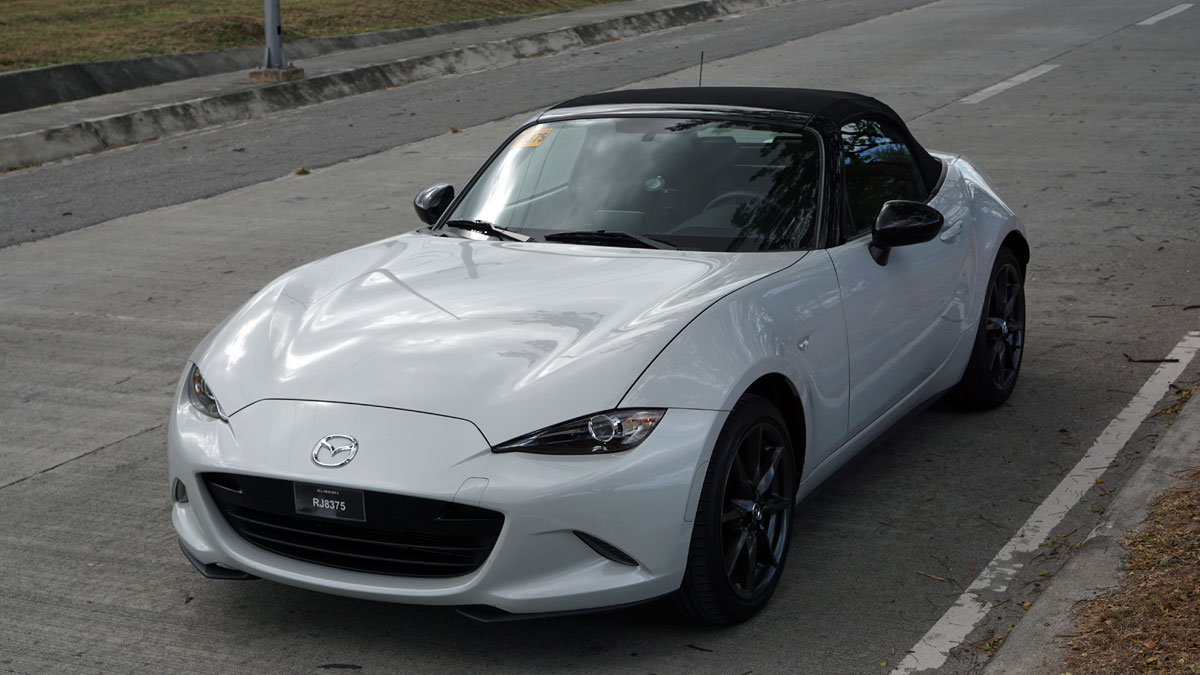 I drove the Mazda Miata and it looked into my soul
View other articles about:
Recommended Videos
Read the Story →
This article originally appeared on Topgear.com. Minor edits have been made by the TopGear.com.ph editors.
Share:
Retake this Poll
Quiz Results
Share:
Take this Quiz Again
TGP Rating:
/20