It doesn't get more Euro than this
by Carlo Chungunco | Sep 6, 2016
Toyota Corolla Articles
Feature Article 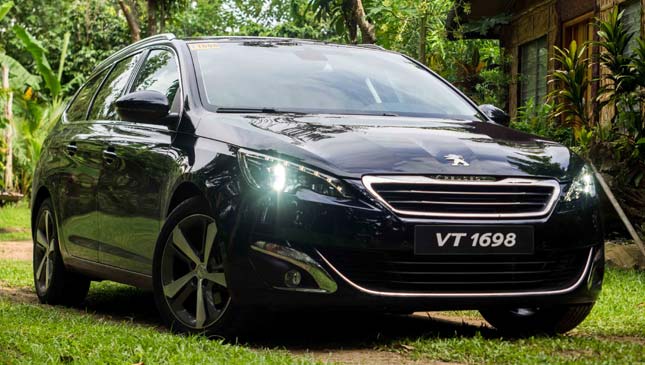 Peugeot station wagons hold a special place in my heart, as my mom's company car was one back when she was based in France.  In it, I had driven to the tips of the Alps with its diesel heart nary skipping a beat.

Now, Peugeot Philippines has just launched the new 308 station wagon locally. Can it live up to the memories of my youth? Will it exceed the lofty standard I have for Peugeot wagons? They say that hindsight is 20-20, so I'm hoping the answer is yes. 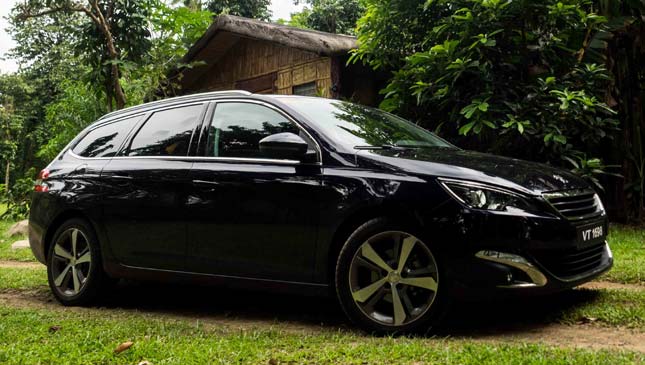 The 308 SW looks handsome, that much can be seen. Looking at it head-on, the revised Peugeot design language has done away with the gaping maw of past models and settled on a more restrained—yet still French—design. From the sides, it looks like your typical wagon body style, while handsome front and rear lighting elements help accentuate the Euro-centric design; not a surprise, considering the model won European Car of the Year in 2014. 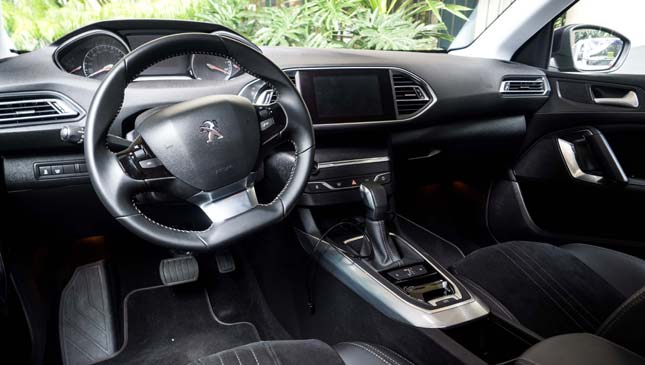 We slip behind the wheel and sink into Alcantara seats, and we're greeted by one of the best driving positions we have experienced in a long time. The seats can be adjusted very low to the ground with our legs at a good angle, providing a bum-catcher that’s both comfortable and sporty. Looking straight ahead, the high-mounted gauge cluster is easy to read and provides information in a clear and legible fashion.

Being a station wagon, the rear is cavernous and easily swallows up four overnight bags with space to spare. We do wish that Peugeot could have given up a bit of trunk space for more legroom, as the rear seats were a bit tighter than we would’ve liked. 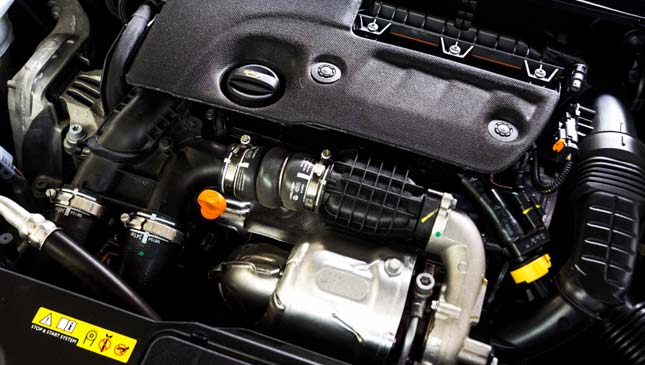 Peugeot is famous for its diesel engines, and this one is no exception. On a trip to Laguna over the weekend, with a mix of both city traffic and highway driving, the 1,560cc mill returned a scarcely believable 17km/L, barely finishing a fourth of its tank in the week it was with me.

Power is surprising as well. With the engine sending a massive 300Nm of torque to the front wheels via a six-speed automatic (never mind that it only has 120hp), overtaking was a breeze. More than that, I never felt that the 308 was actually exerting any effort. Power was free-flowing and seemingly limitless. Add to that the fact that it was more quiet than any other oil burner I’ve tested. Moreover, the refinement of Peugeot's technology puts Japanese and Korean diesels to shame. 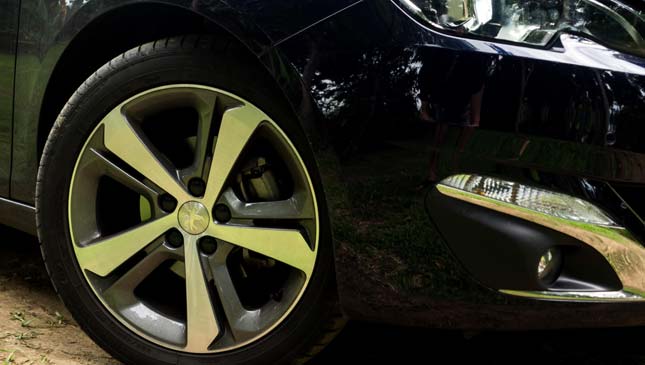 The ride is where the 308 really distinguishes itself. I can’t think of any other word to describe it really; it's just so, European. It feels planted in the corners, like it was trained on the Nurburgring, and it feels stable on the highway, as if the 308 stretched its legs on the Autobahn. Nothing at this price comes close in terms of refinement and ride quality.

Taking turns particularly hard, the extra weight of the station wagon body style never made itself felt, and the lack of any discernible understeer had me searching Google to find out if this wagon was front-wheel drive or rear-wheel drive (it's front, by the way). 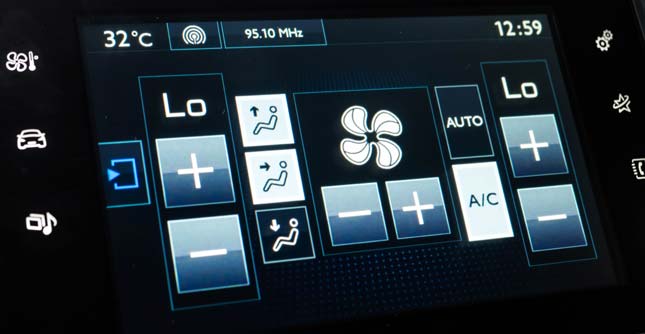 The center of the car features a 9.7-inch touchscreen, which controls everything from the A/C to the radio. It can get a little maddening, especially when you’re just acclimatizing to the car. It took me a good week to get used to it, and even then, I wish that the French had given us—at the very least—climate controls of the physical type. In my short time with the car, I resorted to freezing my butt off instead of fiddling with the controls.

Rain-sensing wipers, automatic LED headlamps, electrochromic rear mirror, cruise control, speed limiter, Bluetooth audio—the list of features reads long and reads well, save for two glaring omissions: There is no smart key system and no backup camera. At this price, with cars costing half as much carrying them as standard, you’d hope that it would have been provided, but alas, they’re sorely missed.

The Peugeot 308 SW brings back many memories of touring European mountain passes in my mom’s wagon of generations ago, but this one brings so much more to the table. And unlike then, Peugeot is here now, and is offering it for sale in the Philippines. If you’re in the market for a practical and spacious vehicle, but are shying away from SUVs, the driving feel and character of this wagon should definitely pique your interest. 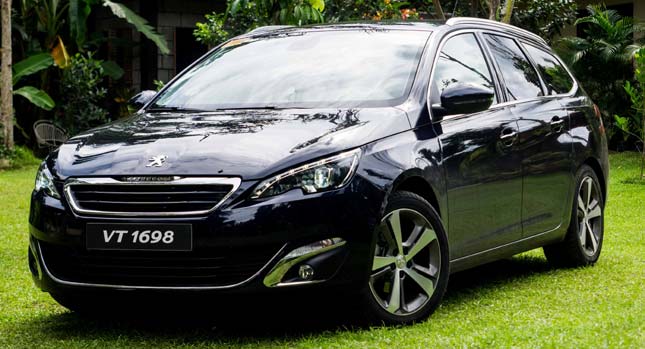 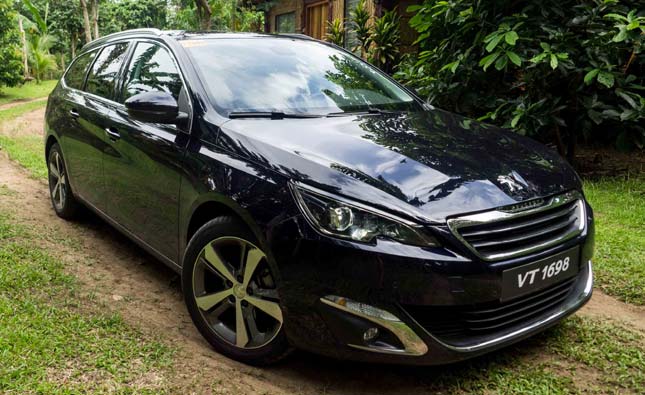 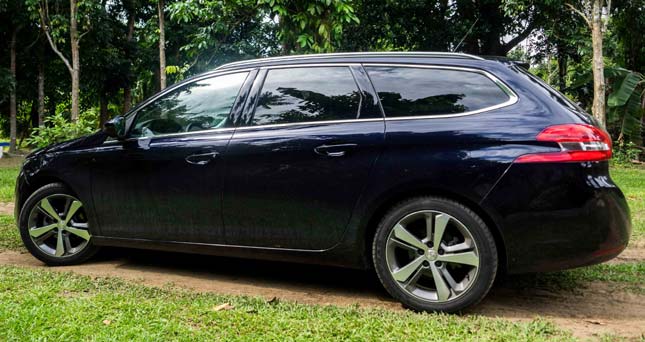 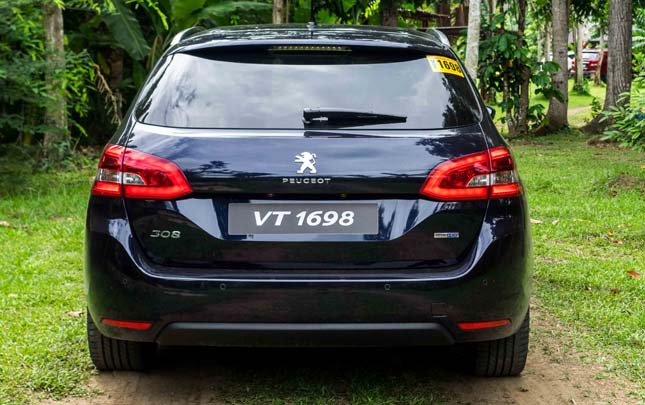 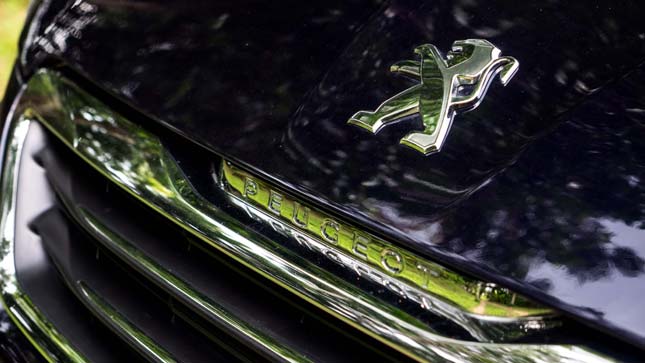 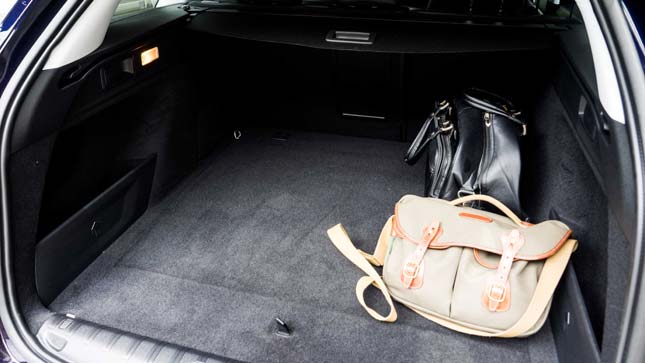 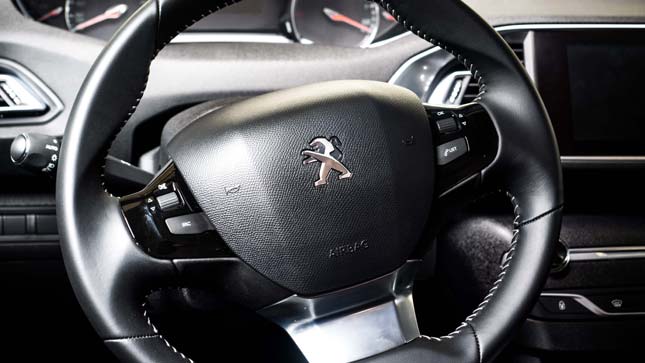 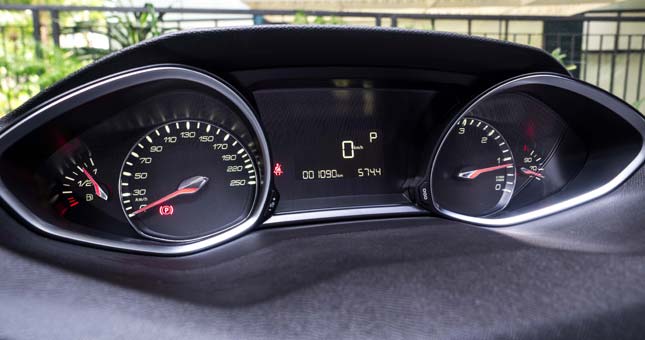 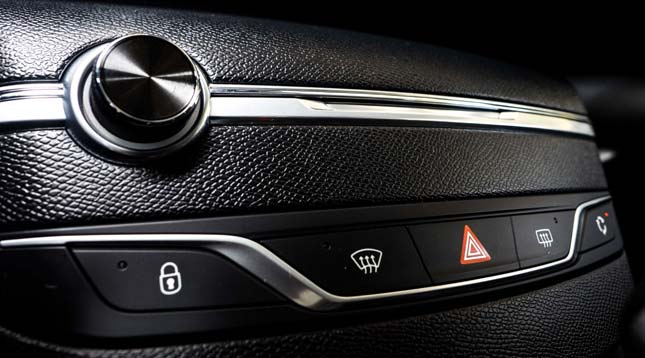 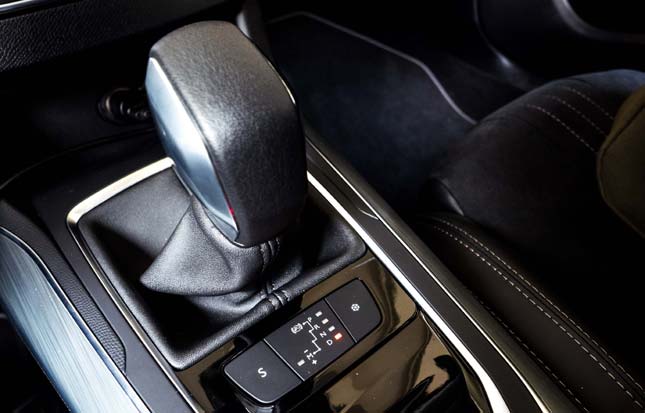 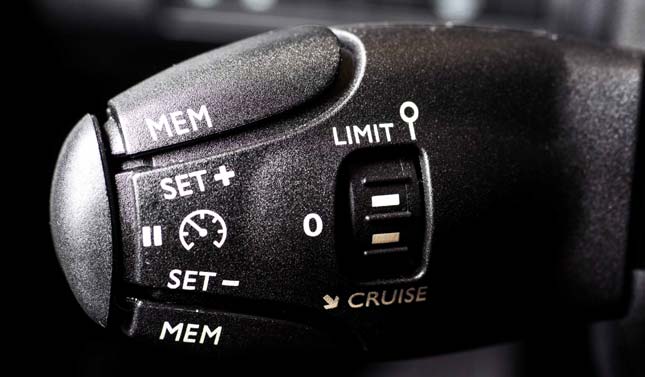 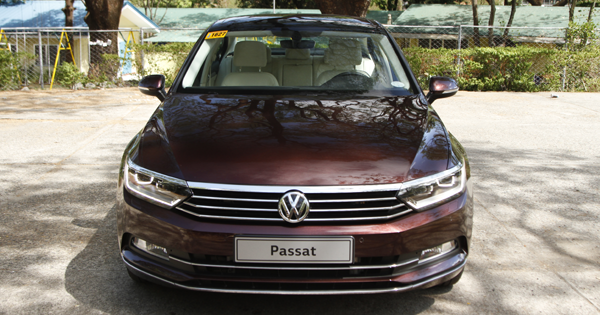