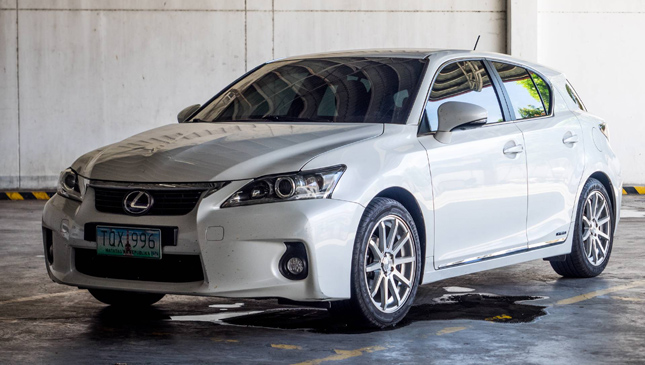 Our art director Raynand Olarte recently shared the things he'd learned from owning a new car. Having been in that position, I can relate to everything he said. However, after just a few years of owning a car, I discovered another side to it: the world of secondhand car ownership. Having bought (and eventually sold) a few secondhand cars over my working life, here are eight things I learned from owning pre-loved cars:

1. Two words: "residual value." There's no doubt that pre-owned cars are less-expensive than brand-new ones, but few people realize just how much cheaper they can be. There's a saying that the moment you drive your car off the dealer’s lot, you lose about 20% of its value--this generally holds true. The longer you own the car, the more you pay by way of depreciation.

As a secondhand car buyer, your advantage is that someone else has already paid the depreciation costs and all you have to do is benefit. As an example, my five-year-old Lexus CT200h had a brand-new price of about P2.3 million, but when I bought it, I was able to acquire it for about half that amount, which is close to its residual value (the possible lowest value of the car). Looking at depreciation, I will definitely lose less when the time comes to sell the car than if I had bought it new, which brings me to my next point.

3. Service is more affordable. Since my car is about two years out of its warranty, I do not feel the need to have it serviced at the casa at all times. Sure, for bigger problems, I would always take it to Lexus Manila (and mainly because I like their coffee). But for minor issues, I have no qualms taking it to my friendly neighborhood talyer for a quick and easy fix (e.g. headlamp bulb replacement, tire change, sound system upgrade). This should be cheaper and more convenient if you find yourself living far from an authorized service center.

4. You're not as OC about the interior or the exterior. My car is old; it has seen better days. Although from afar, it might look awesome (I may be biased), upon closer inspection you can tell its age by the small nicks, scratches and stone chips like you could by looking at the rings in the trunk of a tree. Because of this, I don't obsess over the small things. I get to enjoy her more without feeling as guilty when I accidentally scrape the underside on a village hump.

5. What was then an unreachable dream is now a reality. I had always wanted to own a CT200h. From the time I first saw it in 2011, I knew this car was the one for me. Unfortunately, it was always just out of my budget. Fast-forward five years and it’s cheaper than the all-new Honda Civic. Taking her home was a no-brainer on my part.

6. No more need to break the car in. When I took my car home, it had 20,000km on the odometer. Already broken in and coming off a fresh once-over by Lexus technicians, I immediately took it out of town. Halfway to my destination, barreling down the twisties of Zambales, I realized why I had always hated the first 1,000km break-in period for brand-new cars.

7. Aftermarket accessories and goodies are a bonus. The previous owner had installed a plethora of aftermarket parts: LED headlamps, ceramic tint, F-Sport lateral dampers, a tow hitch and an awesome set of alloy wheels. My car already had personality when I got it. Eventually, I would give it some of my personality, but the fact it came with so many goodies just added to its value in my eyes.

8. There is still that "new-car experience." For me, even if my car wasn’t necessarily new when I acquired it, it was still a new experience. I had never driven it before, so everything I experienced with this car, I was experiencing for the first time. There was still a "getting to know you" stage after the purchase. I may not have been the first, but with a car this awesome, does it really matter? To some, it might, but to those willing to be a little more forgiving, this may just be the beginning of a new and wonderful relationship. 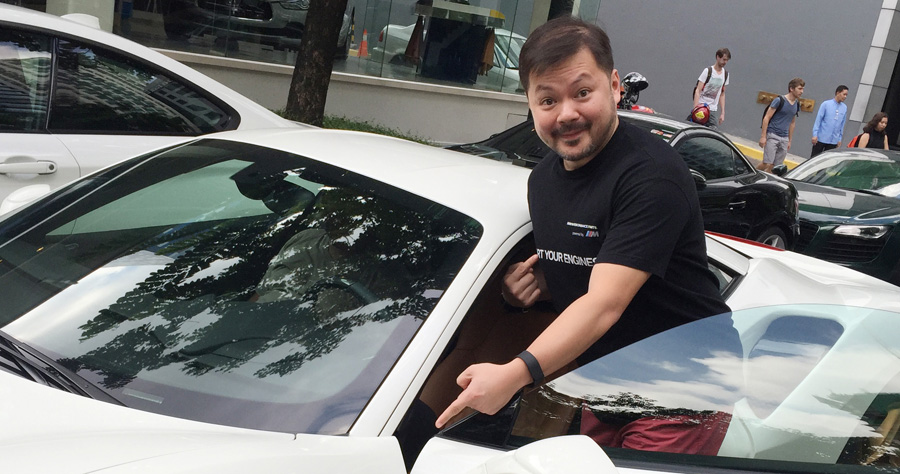