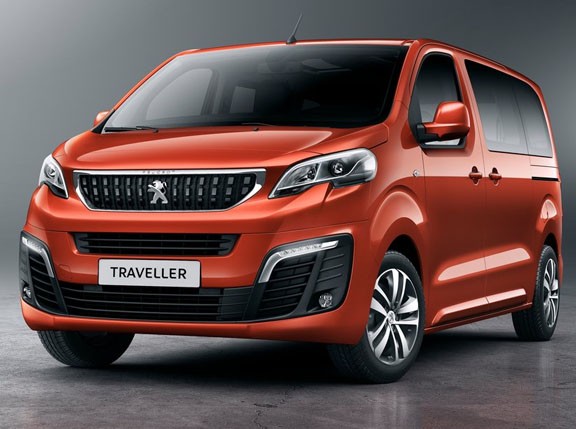 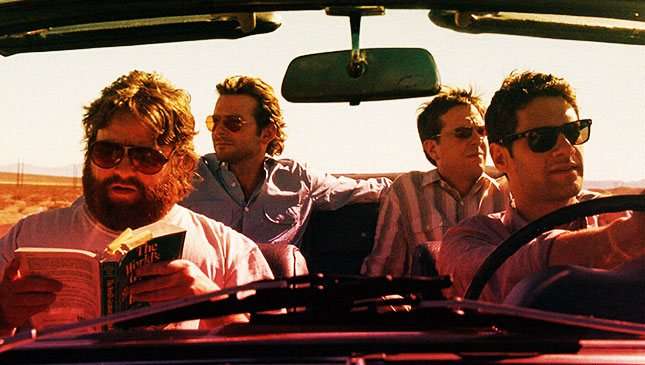 Depending on the company you keep, a road trip can either be a couple of fun-filled days out of town, or a complete and utter waste of time and effort. Set aside your car, budget, and accommodations: At its core, it's supposed to be about you, your buddies, and the memories you'll make in between each passing kilometer.

Of course, what's the point in making memories if they'll end up being ones you'd rather forget? If you're planning, choose your accomplices wisely, and if you're partaking, pack some good vibes and don't be "that guy." Not sure where we're getting at? Here are 10 individuals who you'd do best to leave out of the barkada road trip.

1) The workaholic. He's glued to either a laptop or phone the whole trip, always looking for a power outlet, and constantly complaining about the cellular reception. Even worse, he's got the whole not-to-be-bothered vibe about him the entire time. Come to think of it, you wouldn't be surprised if he packed a printer before departure.

2) The hunny bun. This dude's always checking in with the wife or girlfriend. By always, we don't mean the occasional call at the end of the day or during stopovers. We mean always. He might as well stay on the line and narrate the entire trip to her as it happens. Why so clingy? She probably doesn't trust you guys, or he'd rather be with her.

3) The Snorlax. He's the only one to get a good night's sleep before the trip, but he snores in the car the entire way, and goes straight to bed upon arriving at the resort. If he falls asleep on the beach, leave him there. The sunburn will make him think twice before dozing off on you again.

4) The cheapskate. So you've all set aside some cash, voted on your accommodations, and decided on where you want to eat—except this guy. He's going to b**** about costs from start to finish, he won't pitch in for gas, and makes you feel guilty for opting for anything he says is outside his budget. It's not that he doesn't have the money, it's that he thinks he'd rather spend it on something else.

5) The drama queen. If you had known this entire trip would be about him, you'd have left him behind. Yeah, yeah, yeah we get it. You broke up, she left you, or whatever. Stop killing the vibes, man. We're fine listening to this stuff over hard drinks on a moonlit beach, but save it for when we're buzzed enough to sympathize will you?

6) The timekeeper. This guy's not necessarily bad; every trip needs someone who can keep things in order. But come on, man. Stop barking at us and worrying over the schedule. We have the entire weekend to be late if we want. It's like you're in a rush to head back home for Christ's sake.

7) The 'wiz' kid. He has the bladder the size of a pebble. He pisses so much it's as if he's trying to mark all the gas stations as his territory along the way, and damn it does he take his time when he's at the toilet. The timekeeper hates him.

8) The 'influencer.' He needs to stop to take photos and post every single thing. Come to think of it, it's not so much the photos, but his captions which are getting on your nerves. If you had a peso for each one of his  #vitaminsea posts during the trip, you'd probably have enough cash to buy him a ticket home by himself. Leave us out of your tags, buddy. The timekeeper hates him, too.

9) The DJ/dictator. Screw your taste in music, his playlist reigns supreme. He never finishes a song, and if by some miracle you're able to choose a track, he'll forcibly 'suggest' a different one before the car and its passengers can get its groove on.

10) The flatulent one. No one wants to have his window down the entire trip. 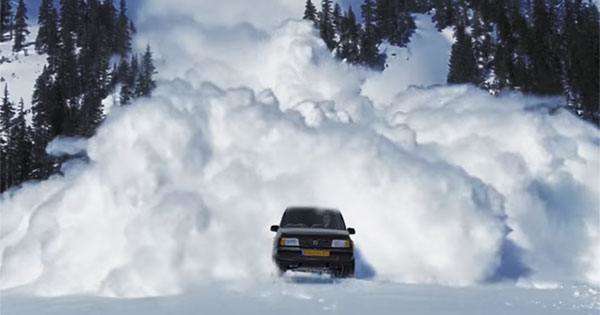 This is the proper way to sell your used car
View other articles about:
Read the Story →
This article originally appeared on Topgear.com. Minor edits have been made by the TopGear.com.ph editors.
Share:
Retake this Poll
Quiz Results
Share:
Take this Quiz Again
TGP Rating:
/20